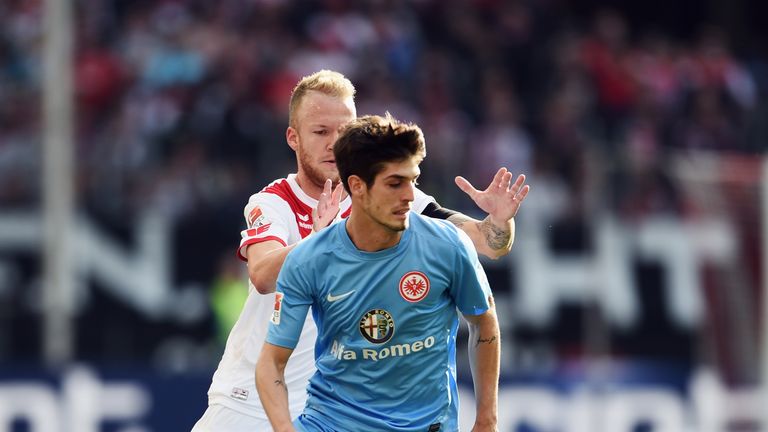 One of the most exciting prospects for Chelsea out on loan, Piazon has made a superb start to his time at Fulham on loan. He is now a regular starter in the midfield for the side and has helped them to 15 goals, scoring a couple, showing his quality in front of goal this season. His skill and passing ability has seen him make more key passes than every other Fulham player except Tom Cairney and is now a player who can help Chelsea in the future. Playing for League Two outfit Crewe Alexandra, the pacey striker picked up an injury early this season but has come back to cement a place in the starting lineup at the club. He has 5 goals in 11 appearances for Crewe this season and is growing on to become an important player for the side. At 20, he will only improve as a player and can easily be a top class player for Chelsea in the future. 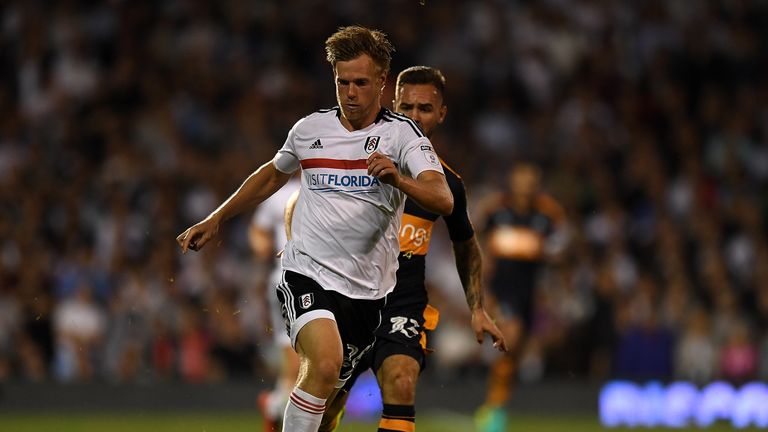 Another player from Chelsea on loan at Fulham, Kalas has been solid at the back for the Championship outfit. He helped Middlesbrough to a promotion last season and has started this season with some fine form for Fulham. He has made more clearances than any other player in the team, while also getting on the score-sheet in the impressive victory over Huddersfield making him a top prospect for Chelsea in years to come.