Chelsea is one of the richest clubs in the world of football and it does not come as a surprise that they have one of the biggest squads in Europe. The club is known for sending out a high number of players on loan and Conte did not change the system and has sent out 38 players on loan this season. These players are now vying their trade all over Europe and some of them have been impressive early this season. Here are the 5 most impressive Chelsea players out on loan this season: 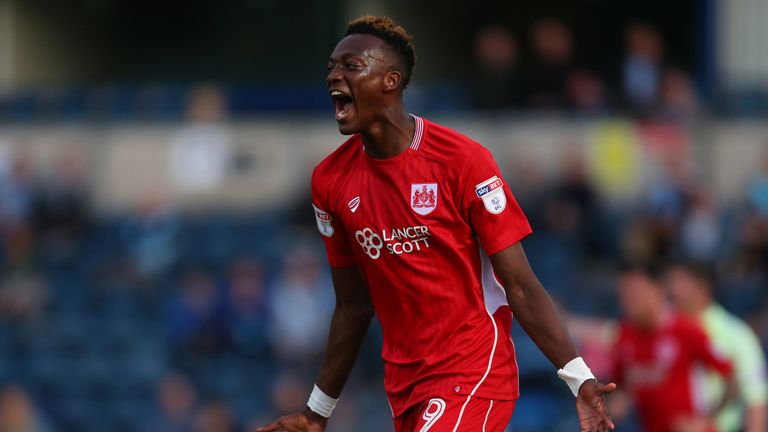 The England U21 international, Tammy Abraham, has been in sublime form this season for the Championship outfit Bristol. He has shown great confidence leading the attack of the side and has been prolific in front of goal, scoring 9 already in the domestic season. At 19, he has loads of time to improve on his game and is likely to be the next big thing at the Bridge in years to come. 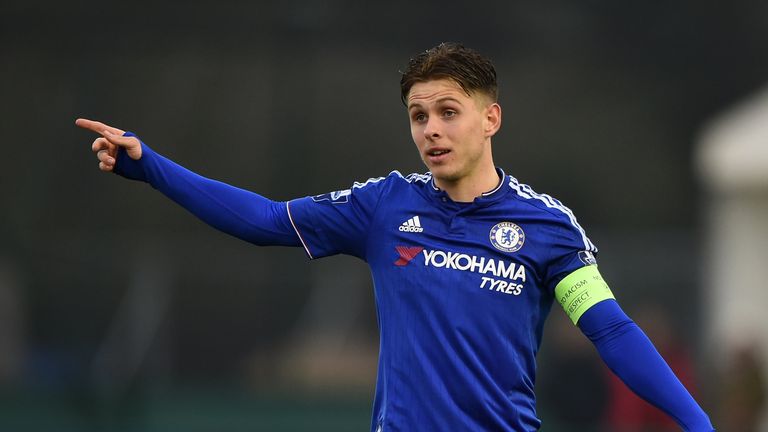 The former Youth Team captain at Chelsea, Colkett was sent out on loan away from the club for the first time and he has wasted no time in cementing a starting XI place for Rovers this season. He had some impressive performances from the bench and is now a regular starter for the side, scoring three goals already this season. He is touted as a future player for Chelsea and he has done no harm to his reputation away on loan.