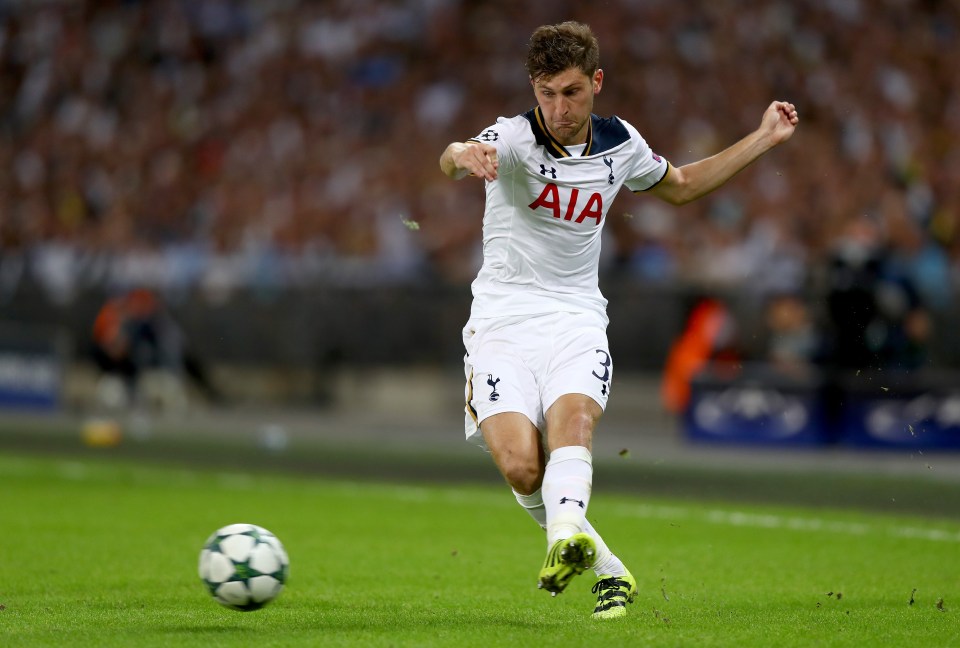 Chelsea were linked with Tottenham defender Ben Davies through the summer, however, the move did not materialize and after 3 consecutive losses wherein the Blues conceded at least 2 goals in each match Chelsea manager Antonio Conte is ready to splash the cash to strengthen Chelsea’s weakest area. According to the reports in ESPN, Chelsea are weighing up a move for Davies in January.

Conte is growing tired of Chelsea’s defensive mishaps, with Cahill and Ivanovic’s lack of form in addition to the Blues’ lack of homegrown players, Davies would perfectly fit the bill for Chelsea.

A versatile player who is able to play at left-back and as a part of the three-man defence, which is usually how Conte likes to deploy his defenders. Davies’ addition to the Blues will bring in a much-needed life in Chelsea’s defensive side.

Although whether Tottenham will agree to a deal with Chelsea, is still the main question in Chelsea’s pursuit of the player.