Chelsea have finally secured the signing of Bayer Leverkusen player Andre Schurrle which was confirmed on 13th June that the two clubs had reached an agreement. Today Schurrle has penned a five year contract with the club for a reported fee of around £18m.

The 22-year  German International can play as a second striker or as a wide forward and has scored 18 goals in 65 appearances for the Bundesliga side. Blessed with a precise and powerful shot, Schurrle can test any goalkeeper in the Premier League. His physique will be ideal for England and Chelsea would hope to get the best out of their man who joins a very talented midfield trio of Oscar, Mata and Hazard.

Schurrle seemed to be delighted with the transfer as quoted by Chelsea’s official website, he said:

“I am so happy now I have signed and it is an honour for me to play for this club, with this team and for these great fans. I am really looking forward to it.”

Working under a manager such as Jose Mourinho would be an additional draw for the German international who has been capped 24 times for his national side. He would be adding an inevitable depth to the squad and the supporters would be hoping that their new signing does not turn out to be another Marko Marin. It would be a thing to watch out for how the Special One uses his new recruit and how much of an opportunity is provided to the talented youngster. 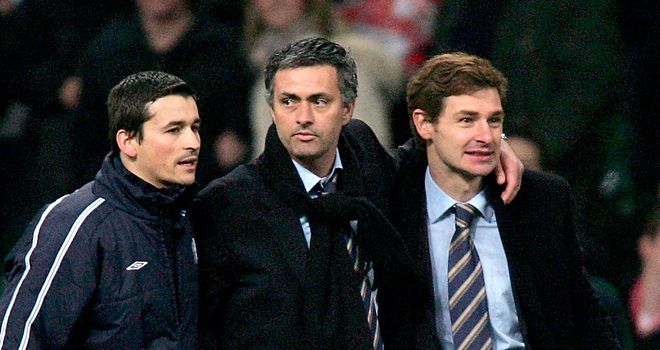 In other news, Tottenham manager Andre Villas Boas has spoken highly about his Chelsea counterpart Jose Mourinho. AVB feels that Mourinho’s appointment would be highly beneficial to the London club and next season Chelsea would be the club to watch out for. In a recent interview quoted by the Sky Sports, AVB stated:

“It won’t be possible to take your eyes away from Mourinho. One of his characteristics – and I don’t say it in a negative way – is to deviate attentions, positive and negative, in such a way that the team is only worried about winning.”

Villas Boas was an assistant to Mourinho at Porto, Chelsea and Inter and is fully aware of the capabilities of the man, making his statements even more important.