The diminutive Frenchman has still three years left to run on his current contract but the Premier League giants want to tie him down to a long deal.

French champions Paris Saint-Germain are keen to bring in a new midfielder and are tracking N’Golo Kante, who arrived at Chelsea from Leicester City in a £32million deal in 2016.

Chelsea’s concern about interest from the French capital is understandable since Kante has established himself as one of the world’s best holding midfielders. He won the World Cup with France during the summer, playing a pivotal role as he appeared in every game in Russia.

Truth be told, the Frenchman has been a force of nature since arriving in England three years ago. He played a vital role in guiding Leicester City to the fairytale 2015/16 title triumph and was awarded the Player of the Year.

Soon, Chelsea came calling and Kante joined the Blues in 2016. In his debut season at Stamford Bridge, Kante won the Premier League and also scooped the Player of the Year award before lifting the FA Cup last campaign under Antonio Conte.

When new manager Maurizio Sarri brought in Jorginho from his former club Napoli this summer, there appeared few question marks over Kante’s future. But Sarri has deployed Kante in a slightly advanced role this season and after struggling to adapt to his new role, the diminutive Frenchman has now become an integral part of the Chelsea side once again.

N’Golo Kante is arguably the most important cog in the Chelsea machine. He is the player that keeps the team ticking, albeit in a new role. While Jorginho has become the heartbeat of the Chelsea side under Sarri, it is difficult to explain the importance that Kante holds.

The French midfielder is a model for commitment, hard work and incredible consistency. Despite not possessing the technique and vision of modern-day midfielders, the 27-year-old has become indispensable to Chelsea’s success. 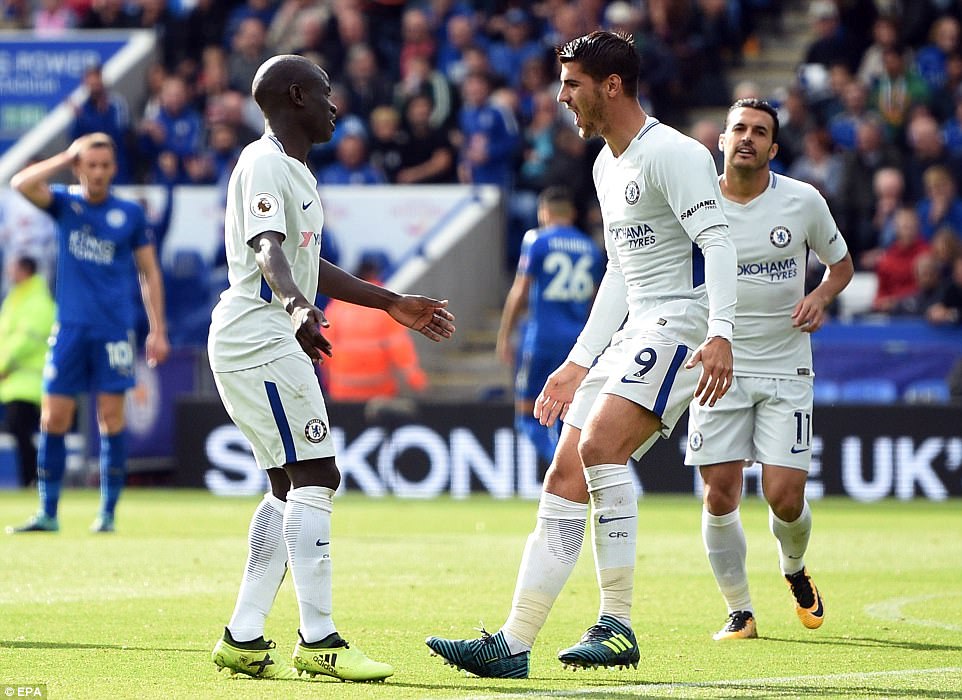 The Blues are doing extremely well in Sarri’s first season in charge and it is indeed difficult to find a player so dedicated and ready to learn a new trade for the best interests of the team. As usual, Kante covers a wide range of the pitch and has continued doing so in a slightly advanced role this season.

He has the defensive skills and is also a fantastic reader of the game, but slowly and steadily, the Frenchman has started displaying his offensive elements too.

Jorginho has made the deep-lying playmaker’s role his own and has forced Kante into a more challenging role in the process. However, the World Cup winner has obliged and with his ability to intercept and read games, Kante has managed to keep himself sound.

Read more: Chelsea can land themselves a real gem if they beat Man United to sign this Serie A wall

Surely, he deserves a bumper new contract and Chelsea would be wise to secure his long-term future as quickly as possible.