According to a report from the BBC, Chelsea defender David Luiz has signed a new deal with the club.

The Brazilian’s previous contract of £120,000-a-week would have expired at the end of the season and Chelsea would have been foolish to let him go on a free.

The Blues’ appeal to overturn the decision of their imposed transfer ban failed and Chelsea will not be allowed to sign a single player for the next two transfer windows.

This will come in as a humungous blow for Maurizio Sarri’s side, especially with Gary Cahill set to leave the club at the end of the season.

Chelsea will be left with just Andreas Christensen, Antonio Rudiger and David Luiz as their experienced options in the heart of the defence, with the young Ethan Ampadu capable of filling in when required. 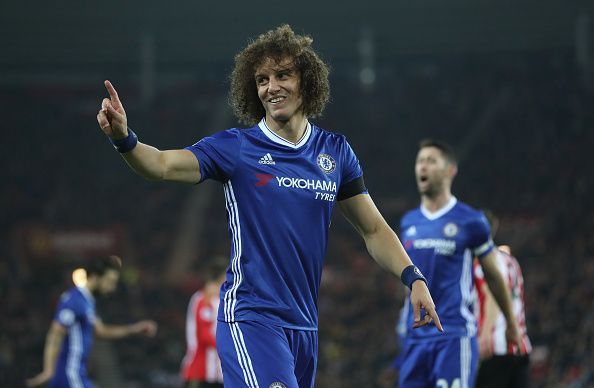 Losing Luiz at a stage where Chelsea are unable to bring in a replacement for him will most definitely have cost them in a long season with Premier League football and the Champions League coming up.

Luiz has played close to 250 games for Chelsea in his two spells with the club and the Brazilian has fit in nicely. His partnership with Antonio Rudiger has been Sarri’s first choice this season and the duo has had a decent campaign, barring a couple of heavy defeats.

Luiz’s leadership at the back will become more important next season due to the departure of Gary Cahill. The 32-year-old will be Chelsea’s most experienced defender next campaign and he will be a mentor to the likes of Ampadu, who has shown real promise this season.

The Brazilian, apart from his contribution in defence, is a dangerous goal scoring threat too. Luiz has often stunned fans and teammates with his outrageous long shots, both from open play and from set-piece situations.

Luiz is also brilliant in aerial duels, both offensively and in his own penalty box. He is a real menace for the opposition in set-piece situations and his physicality allows him to barge his way through players to make an impact for his side. 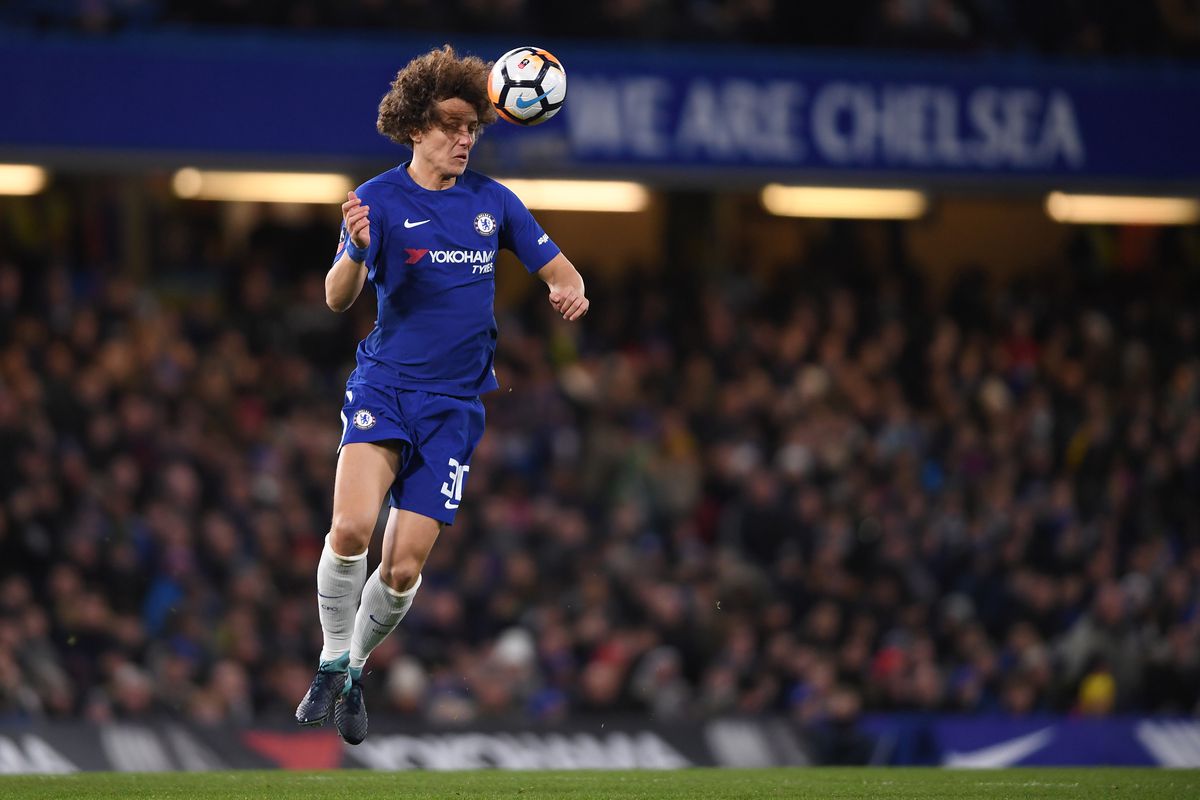 The Brazilian is also highly versatile, having played both in defence and in defensive midfield on multiple occasions his career.

Chelsea’s inability to sign players in the next two windows might cause them problems in case of injuries but Luiz’s ability to adapt in different positions will come in as a huge relief to Sarri.

Chelsea are doing the sensible thing by offering David Luiz a new deal at the club. The Brazilian has been an integral part of Chelsea under Sarri and he will continue to do so next season.