Why Chelsea should sign Wilfried Zaha during the January window

According to the Sun, Chelsea will table an £80m offer for wantaway Crystal Palace winger Wilfried Zaha in the January transfer window. This would happen if they manage to succeed in overturning their transfer ban.

The Ivory Coast international, who handed in a transfer request just before the summer deadline day, has agreed to stay at Selhurst Park, but only until the winter window. (h/t Sun)

As per the report, Zaha has reached a point where he doesn’t want to stay at the London-based club anymore, after being denied a big-money move to Everton. (h/t Sun) 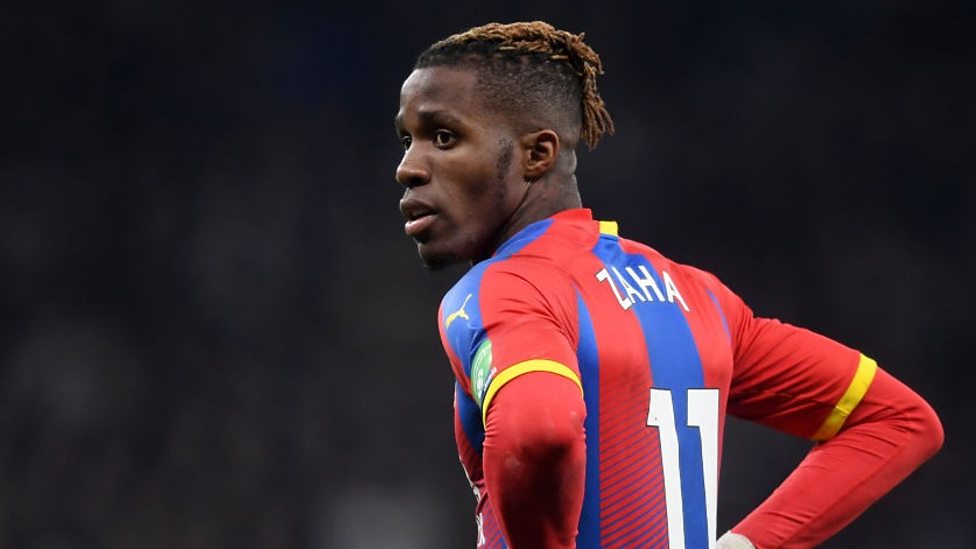 He came off the bench for Palace’s opening league game against the Toffees amidst a warm applause from the Selhurst Park crowd.

On the other hand, due to the transfer ban, Chelsea were unable to add to the squad during the summer window. Here’s why they would be right to bid for Zaha if the ban is overturned before the commencement of the January window:

Zaha can add more quality to the front line

Wilfried Zaha is a highly-talented winger, who prefers to play on the left-hand side but is capable of operating in any position across the front line.

The Ivory Coast international has been Palace’s main man up front since joining them in the summer of 2014. He scored 10 goals and supplied 10 assists in 34 league games last season, which was a decent return in a team which was short on goals. 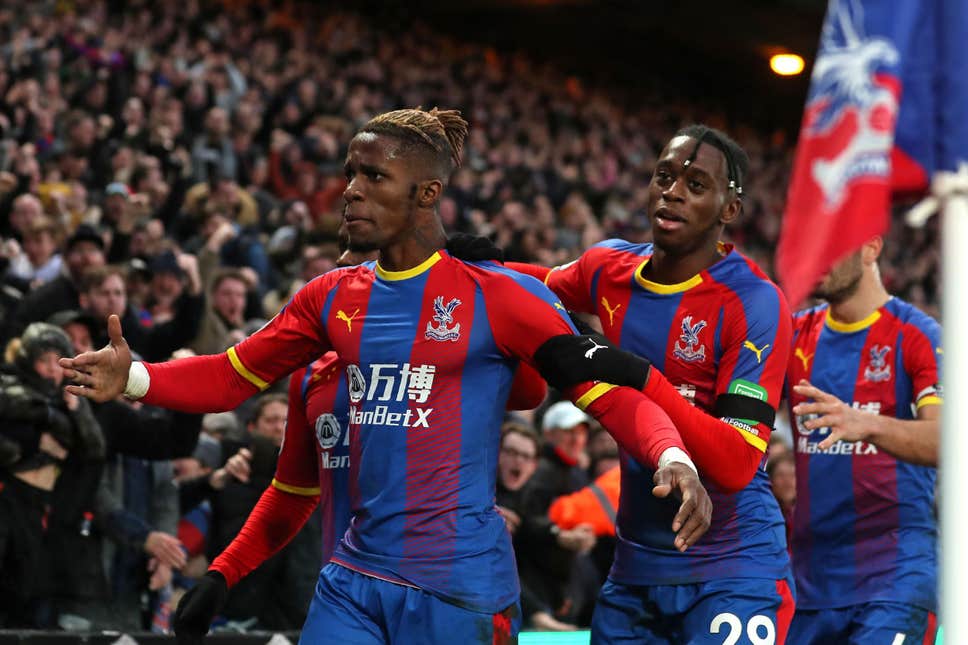 In terms of attributes, Zaha possesses extreme pace to trouble any defence in the league. He is a fantastic dribbler of the ball and a nightmare to defend against in a one-vs-one situation.

Furthermore, the winger is very direct in his approach play, meaning he always looks to create/score goals rather than just fancying around with the ball.

So if Chelsea are looking to make a bid for him, they are right. The Blues could do with more quality in their front line given the fact that they were forced to not do any business in the summer.

Thus, Frank Lampard’s men should make a bid for Wilfried Zaha in the January window. His addition to the squad could well make them genuine top-four contenders going into the second half of the season.