Ciro Immobile can be the answer to Chelsea’s striker woes

Once considered to be Borussia Dortmund’s long-term replacement for Robert Lewandowski, Ciro Immobile has now been linked with a move to a much bigger side. The Mirror has revealed that Chelsea and even Liverpool have entered the race for the Lazio striker.

The Italian’s second spell in the Serie A has seen him become one of the world’s most lethal strikers, as he finished the season with an impressive 26 goals in 41 appearances. Last season, however, the Italian international took things to another level with 41 goals in 47 appearances, winning the Capocannoniere.

While Lionel Messi took home yet another European Golden Boot, Immobile finished last season fourth, behind only Mohamed Salah and Harry Kane. This not only says a lot about the Lazio striker but shows just how valuable he could be for Chelsea. 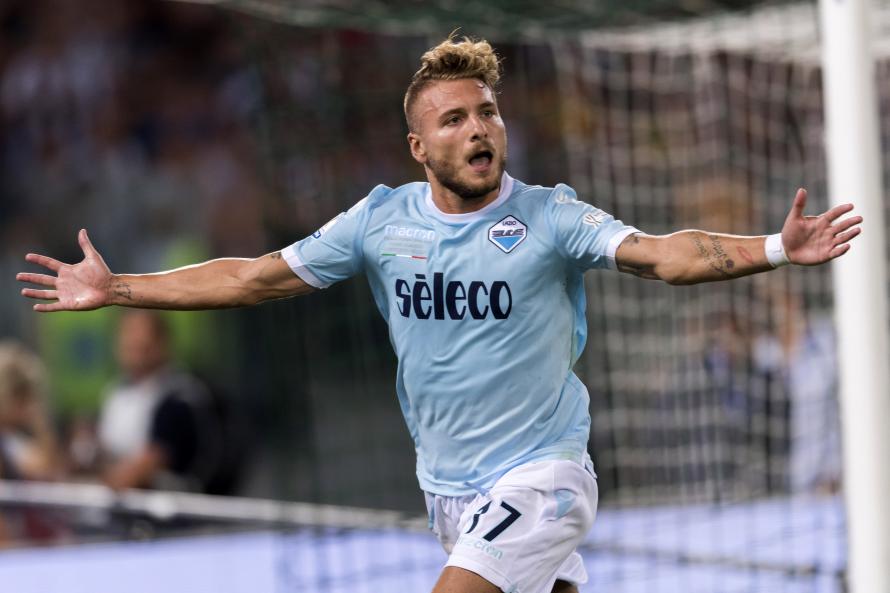 The Blues under Maurizio Sarri are an in-form team, but they need a few changes to become title winners, and this includes a new forward.

With Alvaro Morata’s high profile move not working out for either side, Chelsea have been looking elsewhere and Gonzalo Higuain is their main target. The Argentine, despite being 31 years old, has a history with former Napoli boss Maurizio Sarri and thus, it makes a reunion worthwhile.

Immobile would be a terrific choice for Chelsea. His movement combined with his work rate makes him an excellent option to have up front and while he did struggle at Genoa, Sevilla and Borussia Dortmund, time has made Ciro Immobile a much better striker.

At the ripe old age of 28, the Italian has not only become more composed with the ball but is also one of Lazio’s captains. For Chelsea, this clearly isn’t just a normal centre-forward but instead, he could be someone they can truly grow to depend upon. 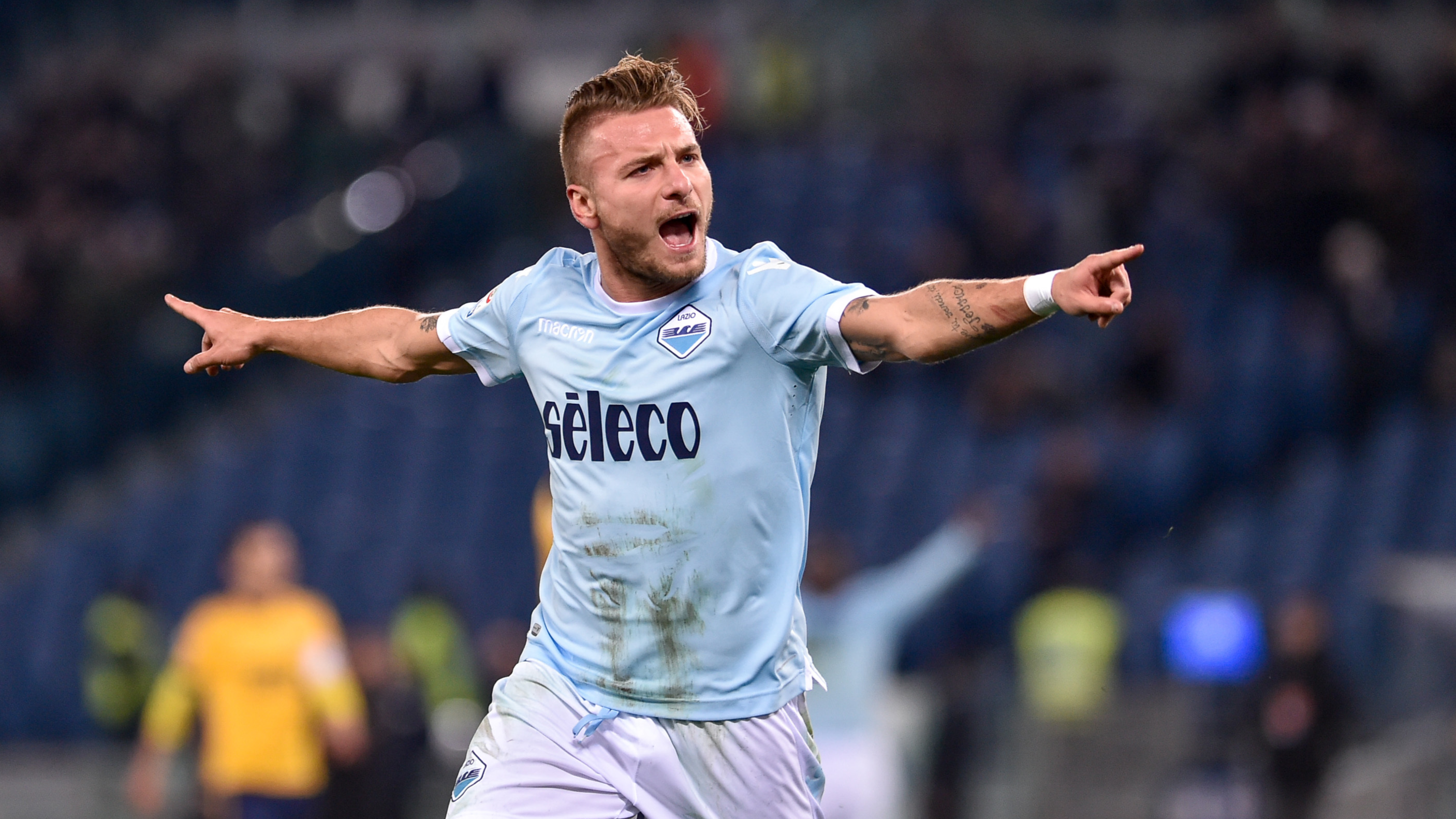 Immobile should flourish under Sarri, but it will be mostly due to the fact that he’ll play alongside Eden Hazard and Christian Pulisic, with fellow Italian Jorginho dictating the traffic.

Read More: Chelsea would get a perfect replacement for Fabregas by stealing this top quality star in a cut-price deal

In the end, if Chelsea don’t want the 28-year-old, Calciomercato has revealed that Liverpool are scouting Ciro Immobile in the hopes of bringing in someone to help Roberto Firmino.

No matter what, Chelsea should seriously consider the prospect of signing the experienced Italian striker.