Chelsea have made a fantastic start under new manager Maurizio Sarri with the Blues picking up 4 wins from the opening 4 games of the season. The Blues have looked fresh and confident under the former Napoli manager, having conceded just 3 goals so far.

Sarri has made the team play a high-octane brand of football and has tightened things up at the back. The Blues have looked well-drilled in the defence so far but the manager is still interested in bolstering his backline when the January transfer window opens.

According to the Daily Mail, Chelsea have been linked with a move for AC Milan defender Alessio Romagnoli. The Italian has made a total of 91 appearances for the Serie A outfit since joining in 2015. (Daily Mail)

Milan are apparently reluctant to sell their star as the Rossoneri see him as one of their long-term assets. The Blues are also interested in his teammate Mattia Caldara. But at this stage, it would be better for both the defenders to stay put at the San Siro. 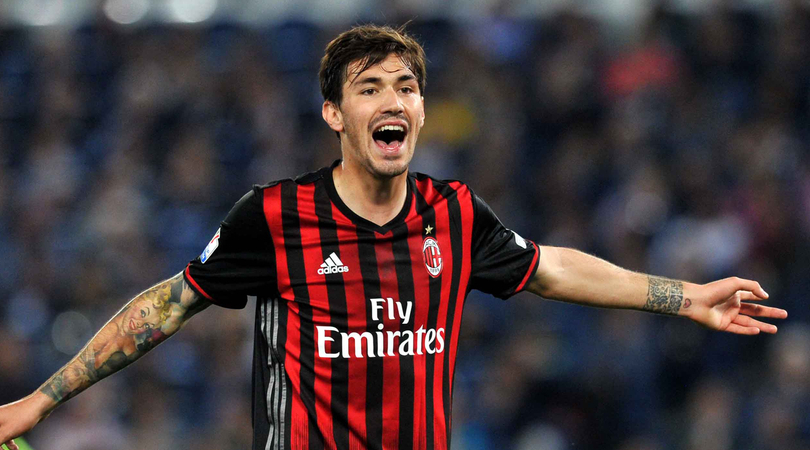 Romagnoli has already played 2 games for Milan this season and should feature regularly under Gennaro Gattuso. The centre-back captained his side in the defeat against Napoli and the win against Roma this season.

The 23-year-old is very much a huge part of the Milan project. Chelsea possess the likes of David Luiz, Antonio Rudiger, Andreas Christensen and Gary Cahill vying for similar roles in the squad. It would be hard to see the Italian fit into a team with a lot of top quality defenders competing for spots.

Though Romagnoli is an impressive and talented defender, he is still not yet the final product. Sarri already possesses a flurry of options at the back and it is better to stick with the current crop. Romagnoli is yet to prove himself at the biggest stage or maintain any sort of consistency at the highest level. 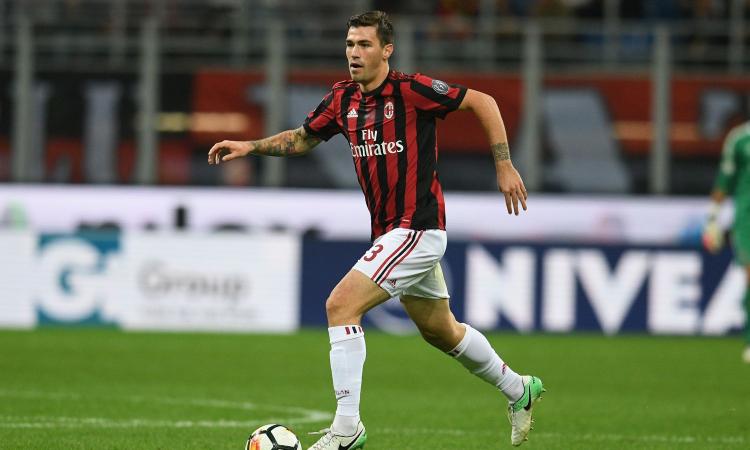 Chelsea could rather use those funds to strengthen the squad elsewhere in January. They seem well stocked in the defence at the moment. A centre-back is not really needed at this moment and could prove to be a counterproductive move if not considered carefully.