Why Celtic must target a permanent move for Patrick Roberts

According to a report by The Scottish Sun, Manchester City starlet Patrick Roberts is all set to quit the club in the summer.

Despite proving himself during numerous loan spells – which includes a scintillating spell with Celtic – Roberts is yet to play a single competitive match for City since joining the club from Fulham in 2015.

Currently on loan with Girona, the 21-year-old is keen on ending ties with Pep Guardiola’s squad in the summer. And after enjoying considerable success with Celtic during his loan spell in the Scottish Premiership, the Hoops should plot a move to sign him permanently once the summer window commences.

Although he is contracted at the Etihad until 2020, it makes sense for the youngster to break free from City. And hence, Brendan Rodgers should do everything he can to seal a deal for the midfielder.

The youngster enjoyed a splendid two-and-a-half-year loan spell at Celtic, establishing himself as a favourite among the Celtic faithful. However, he initially struggled in the La Liga this term.

Used as a substitute in the first 7 games, Portu’s injury opened up a door for Roberts to work wonders. And the attacker seized the opportunity, helping Girona secure convincing victories against the likes of Valencia and Espanyol. He also helped the club fight hard during a 0-0 draw with Leganes.

It can be argued that he reached a new level altogether while playing under Rodgers’ watchful eyes at Celtic. He made a name for himself by scoring a whopping 15 goals, helping the Hoops pick up two Scottish Premiership titles, two Scottish Cups and two Scottish League Cups.

With Daniel Arzani nursing a torn anterior cruciate ligament (h/t The Guardian), the need for another winger is apparent at Celtic. Furthermore, he will return to parent club Manchester City once his loan deal is done with the Hoops and hence, bringing in Roberts in the summer would be an important move for Celtic. 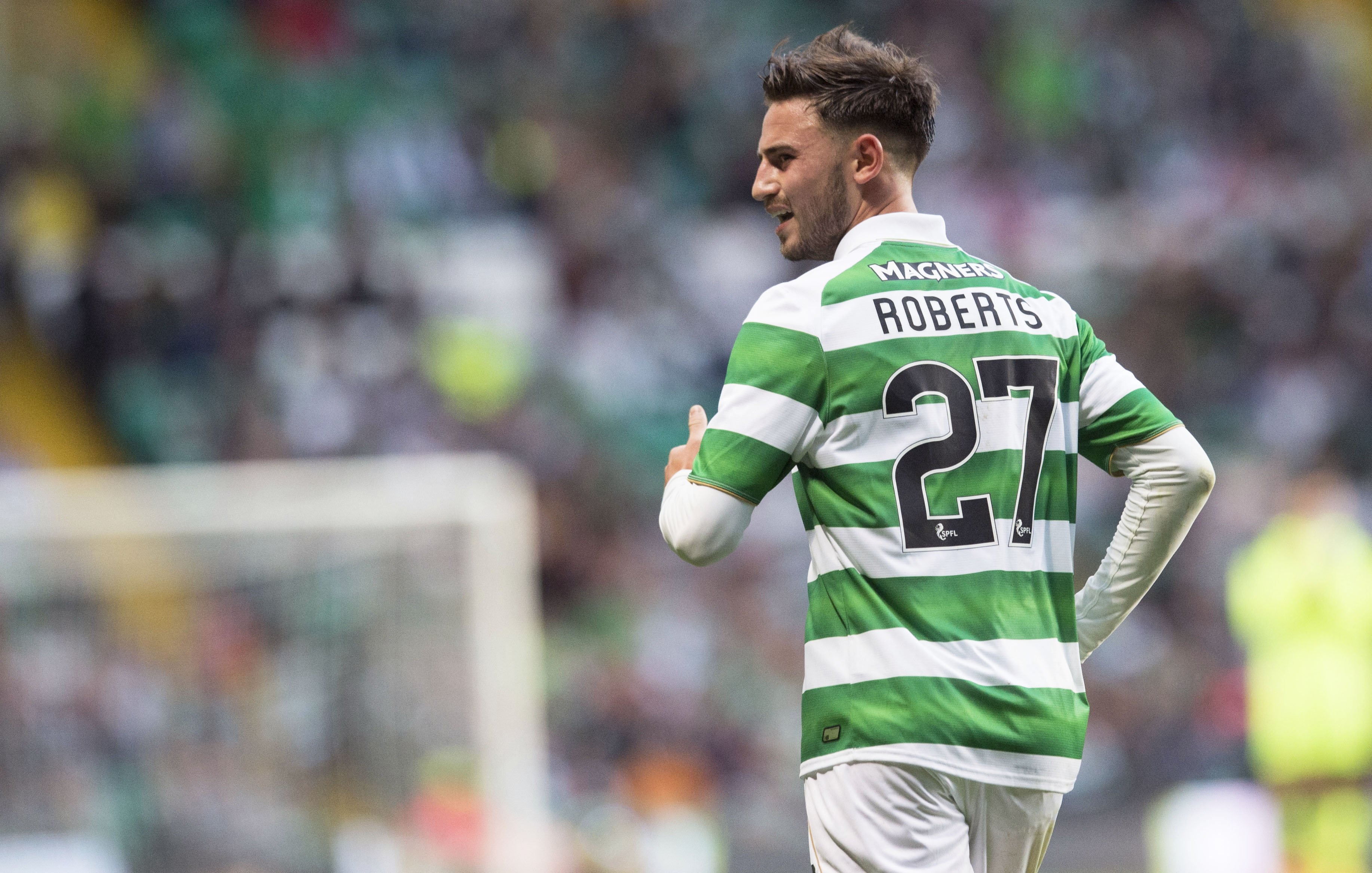 One might argue that he is yet to score or assist a single goal for Girona this season but he has been utilized as an attacking midfielder in the La Liga. At Celtic, he was preferred on the wings and the player left no stone unturned in making a name for himself.

If Celtic do pursue a permanent move for him, there is no reason why he cannot regain the same form. Hence, Rodgers should go all out and lure the fan favourite back to Celtic Park.