Celtic moved to the top of their Europa League group stage table with a comfortable 2-0 win over CFR Cluj at the Parkhead.

Odsonne Edouard and Mohamed Elyounoussi scored on either side of half-time to mark a dominant performance from Neil Lennon’s men. In doing so, they have taken the Champions League qualifier revenge on the Romanian side.

The home side began the game well, as if they were extra motivated to get one over their opponents on the night. They heaped a barrage of attacks and troubled the opposition defence.

Not many in the ground were surprised when left-back Boli-Bolingoli Mbombo delivered an inch-perfect cross for Edouard to head the ball into the back of the net in the 20th minute.

Kevin Boli made it 1-1 for the away side but despite the unavailability of VAR in the Europa League, the on-field officials were quick to cut short his celebrations by claiming that goal was offside.

Celtic heaped the pressure on Cluj in the second half as well, but the 1-0 scoreline kept the game in some sort of balance.

Finally, around the hour mark, Lennon’s men turned their dominance into a commanding 2-0 lead when Elyounoussi started and finished a flowing move. His eventual shot was deflected off the defender, but it was no more than what Celtic deserved. 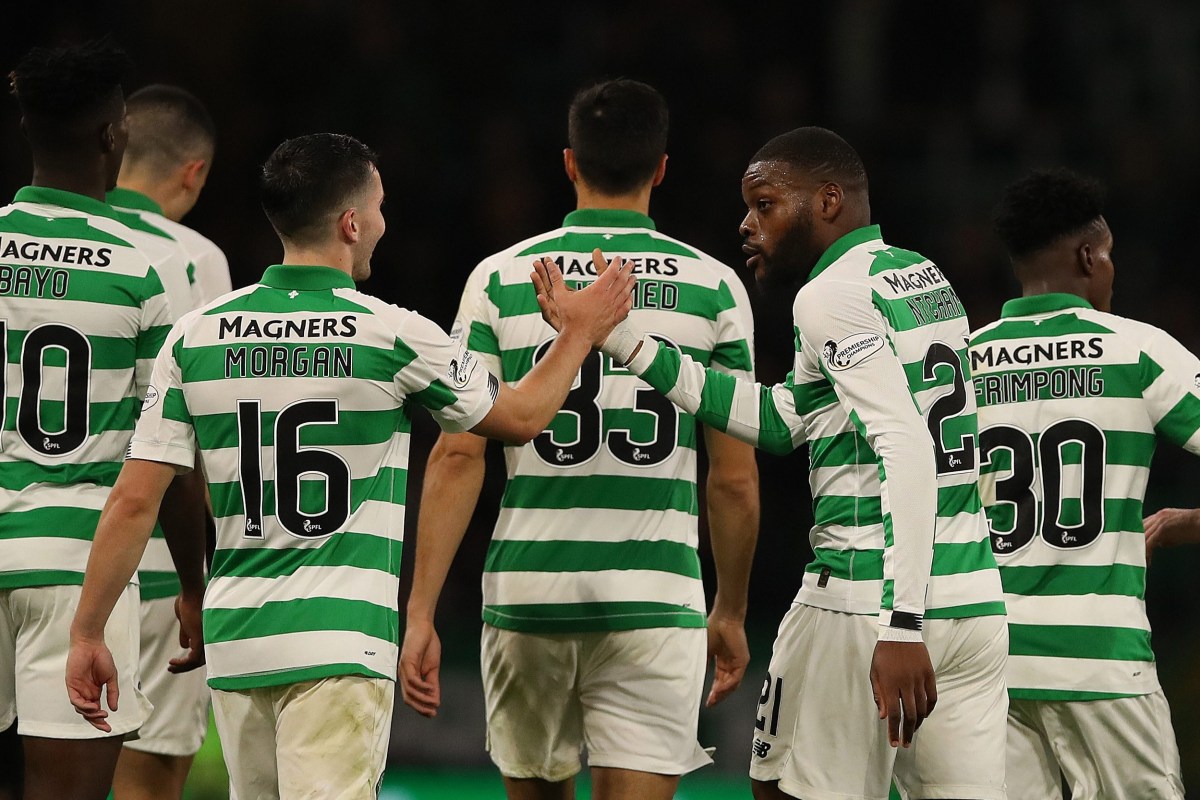 Ryan Christie and Edouard had the chances to make the scoreline more favourable in terms of dominance but they were whiskers away from doing so.

All in all, it was a very good game from the Hoops who are now leading Group E in the Europa League group stage. Here’s how their fans reacted after the game: