According to a report in Daily Record, Leicester City manager Brendan Rodgers has pledged that he is ready to let £13m centre-back Filip Benkovic go back to Celtic on loan for another season.

The Croatian U-21 defender was superb for the Hoops this season until injury and the shock exit of Rodgers hampered his progress. Interim manager Neil Lennon is starting with Jozo Simunovic and Kristoffer Ajer in central defence.

As per the loan rules, Benkovic will return to the King Power stadium this June, ready to challenge for a place in the Leicester team. However, Rodgers believes the player might benefit from having one more year out on loan in Scotland. (h/t Daily Record)

Here’s why Celtic should accept this and sign the defender on a short-term basis for one more season: 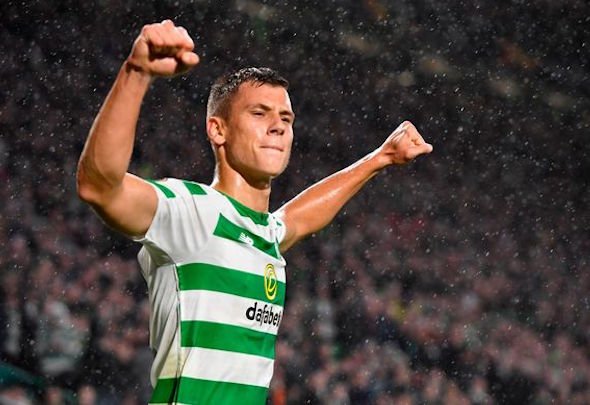 Benkovic can still be helpful to the Hoops

Up until the time he got injured, Benkovic was one of the star defenders for Celtic this season. He was dominant in the air, read the game well to make tackles and interceptions, and remained a threat from set-pieces in the opposition box.

The 21-year-old forged a very good partnership with Dedryck Boyata in the first half of this campaign.

However, things changed when the Croat returned from injury and Brendan Rodgers departed. The youngster is no longer a first-choice centre-back in the team.

But, with the Hoops knowing that Boyata will leave the club this summer (h/t Scottish Sun) and Mikael Lustig’s future in grave doubt (h/t Football Scotland), they must be looking to keep Benkovic for one more season, be it on a loan deal. 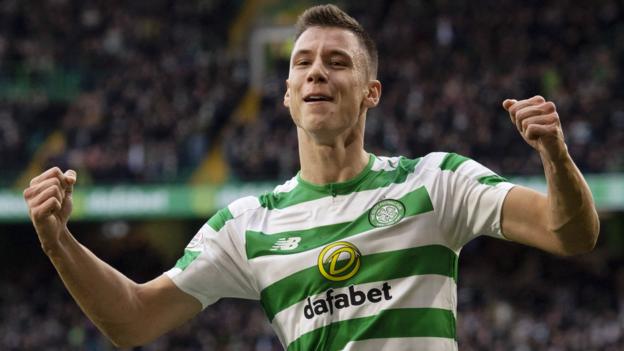 The 21-year-old has shown enough to warrant that he would do well once given a chance at the start of next season. Moreover, apart from Simunovic and Ajer, Hoops have no real centre-back alternative, enhancing the importance of the Croat’s presence in the squad.

Therefore, it would be sensible from Celtic’s part to take Benkovic on a season-long loan deal and play him on a regular basis.