According to a report in Daily Mail, Scottish champions Celtic have entered the race to sign young West Brom midfielder Rekeem Harper during this transfer window.

Now, it is claimed that Harper’s representatives were in Glasgow to watch Celtic beat Hearts and get presented with the Scottish Premiership trophy. (h/t Daily Mail)

The former England U-19 international is out of contract this summer despite offers of an extension from West Brom (h/t Daily Mail). Premier League sides Tottenham and Norwich City are also interested in making a move for the midfielder. (h/t Daily Mail) 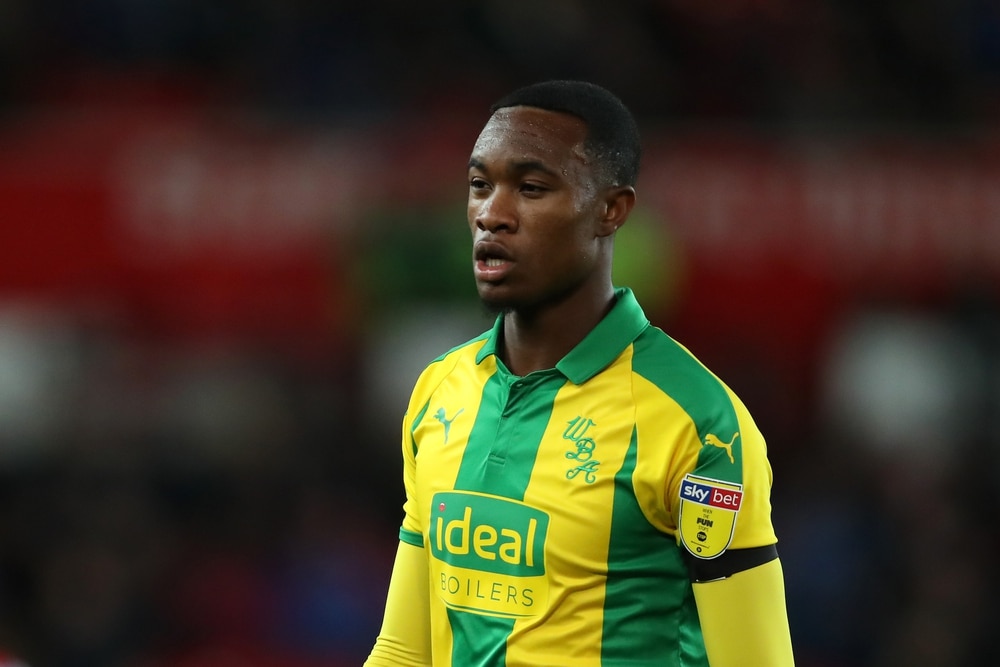 Here’s why Celtic should beat others to the signature of the youngster:

Rekeem Harper is a dynamic central midfield player, who is most comfortable playing the box-to-box role. He possesses the stamina to be effective on both sides of his game throughout the course of a match.

The 19-year-old does not shy away from making late runs into the box in a bid to get at the end of one of the crosses. He has a good turn of pace to go past opponents in the midfield and create space for a forward pass.

Even though he is just 19, Harper is physically strong on the ball and does manage to win a good amount of aerial duels.

All in all, the former England U-19 international is a quality player, who could add fresh energy and ideas to the Celtic midfield.

With Scott Brown not getting any younger at 33, Celtic need a new midfielder in their squad, who can run about and make an influential impact. Harper could be that man.

The current contract situation of the 19-year-old means he is a free agent this summer. Celtic should make use of this opportunity and send an offer to the player. He’d certainly serve them well next season onwards.