According to a report in Bristol Post, Scottish champions Celtic are among the clubs trying to sign Middlesbrough forward Britt Assombalonga during this transfer window.

Championship duo Bristol City and Cardiff City are the other two teams in the three-way race to sign the 26-year-old (h/t Bristol Post), who still has two years left in his contract at Teesside.

However, Boro are looking to cut their wage bill ahead of next season, meaning Assombalonga’s future was put up in the air, attracting the interest of clubs around England and now Scotland. (h/t Bristol Post)

The Congo international arrived at Middlesbrough from Nottingham Forest in a deal that cost around £15m (h/t Guardian). Celtic, on the other hand, are keen to sign him this summer. (h/t Bristol Post)

Here’s why the Hoops would be right to complete a swoop for Assombalonga:

Predominantly a centre-forward who can play the supporting role, Britt Assombalonga is capable of operating as a winger on either side if required by the team. 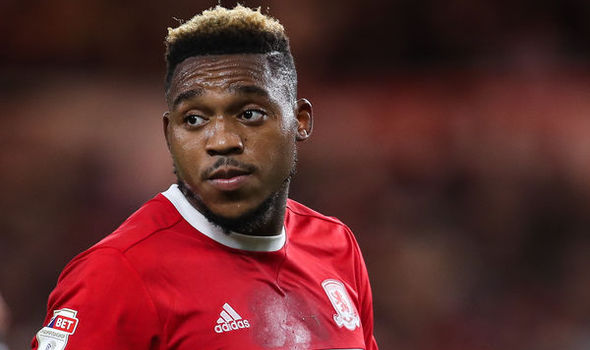 He has been superb for Middlesbrough since joining them back in 2017. During the course of the 2018/19 season, the 26-year-old scored 14 goals in 42 league appearances.

They are good returns given the fact Boro could only score 49 goals in 46 league games in total.

In terms of attributes, Assombalonga possesses good pace to stretch the defence, is good on the ball with his dribbling skills and physicality, can create chances when playing as a winger and is ruthless in front of goal when given a chance.

So, if Celtic are poised to make a move to sign the Congo international, then they are right in doing that. His addition to the squad could enhance the goalscoring prospects of Neil Lennon’s men and lessen the expected burden on Odsonne Edouard. 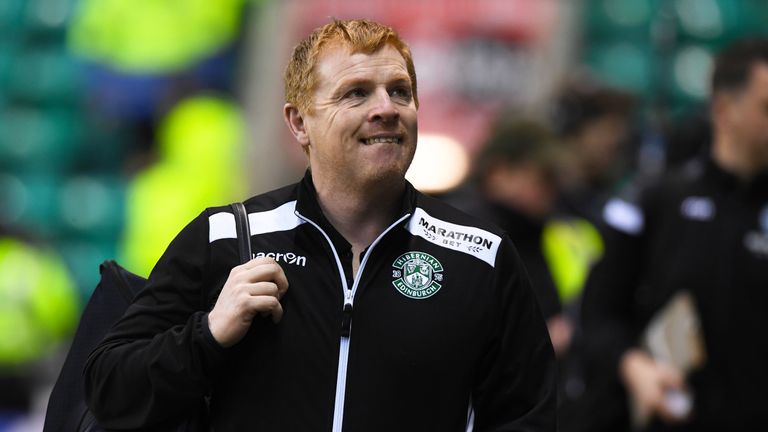 All in all, the Scottish champions should do everything in their might to beat others in the race to sign Britt Assombalonga this summer as he would be a terrific signing for them.