Why Celtic would be right to revisit interest in David Turnbull

According to a report in Scottish Sun, Scottish champions Celtic are said to revisit their interest in signing Motherwell’s David Turnbull once he fully recovers in January.

The Hoops and the player himself were left disappointed when the £3.25m move was withdrawn in the summer transfer window. It was because one of the medical staff at the Parkhead revealed that the Scotland U-21 star needed a surgery on a slight tear. (h/t Scottish Sun)

Now, it is understood that Turnbull will be out of traction soon and will most probably join action by New Year (h/t Scottish Sun). For that reason, Celtic would like to make a move for him in the January window.

The midfielder’s contract with Motherwell runs until the summer of 2021. However, it seems as if he would make a move to the Parkhead once fully fit. Here’s why Celtic are right in igniting their interest in the player:

David Turnbull is a versatile midfield player who prefers to play the box-to-box role but is capable of operating as a number 10 or as a wide midfielder too.

The Motherwell youth product has scored 17 goals and supplied 9 assists in 41 appearances for the Scottish club so far. He is one of those players who adds dynamism to the team’s midfield.

In terms of his attributes, Turnbull possesses good pace and dribbling skills to go past players in the midfield. He is a very good passer of the ball, can shoot from distance, is physically strong and does make good late runs into the box to score goals. 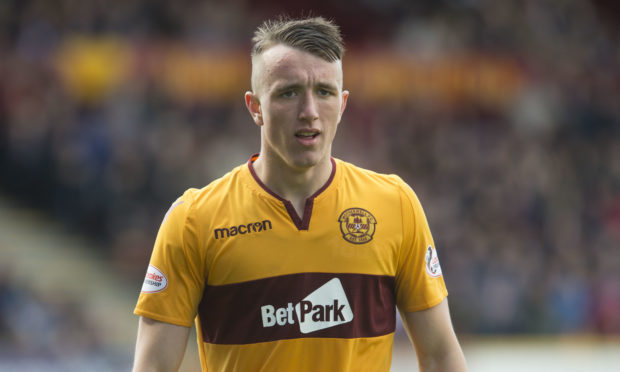 In short, the 20-year-old has it in him to add something different to the Celtic midfield that sometimes requires refreshment.

The Hoops would be right to sign David Turnbull in the January window once he fully recovers. He might help them to be better domestically and aid them in the Europa League provided they go past the group stages.