Why Celtic should sign Lacina Traore on a free transfer

Scottish champions Celtic had a frustrating summer transfer window with the club only succeeding in signing six players. To pile more misery, Moussa Dembele left the club for Lyon.

The Frenchman completed a deadline day move and the Scottish giants didn’t get enough time to sign a replacement. (Independent)

With the transfer window now slammed shut, Brendan Rodgers will have to wait until January to get a replacement for Dembele.

However, the Hoops can sign a free agent and, bringing in Lacina Traore to bolster the attacking options. Dembele’s departure has left Rodgers with just Leigh Griffiths, Odsonne Edouard and Michael Johnston as his options up front.

Out of the trio, Griffiths is the only experienced striker while Edouard and Johnston are youngsters who require time to develop. 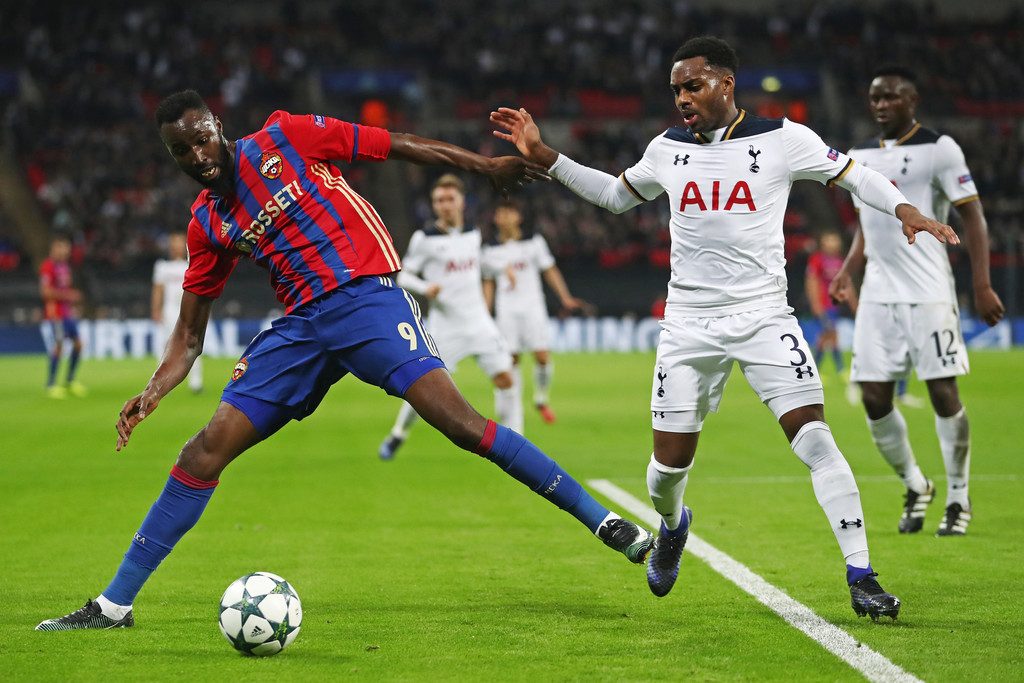 If Celtic are realistically challenging for multiple fronts this term, they need another proven centre-forward who has the ability to make a difference at the club. Lacina Traore would definitely be an option, with the 28-year-old possessing solid experience, having played in various countries in Africa and Europe.

He has been a journeyman throughout his career so far and could jump at the chance to add Scotland to his CV if Celtic offers him a chance to showcase his talent.

Traore would provide the Hoops with something different in attack. His stature would enable Rodgers to play a direct brand of football. The 28-year-old is a beast in the air, can shrug off defenders with ease, hold on to the ball and with his sudden burst of pace can harass defenders.

The former Anzhi and CSKA Moscow man has shown that he has goals in his game which would definitely entice Rodgers, who faces a tough job to replace Dembele’s goals at Celtic Park. Traore could be a resourceful squad option and can bring plenty of quality to the Hoops’ forward line. 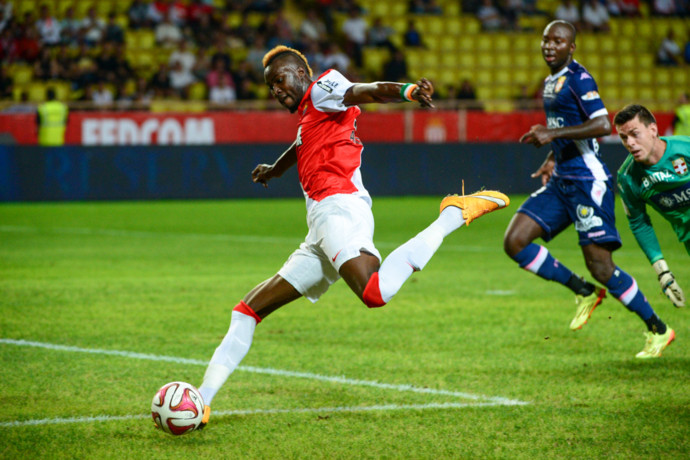 While the Ivorian has never been a prolific goalscorer throughout his career, he would offer Celtic with different dynamics and force to their attack.

His height and strength would allow him to win headers and hold the ball up, bringing in the likes of Edouard, Callum McGregor, Tom Rogic and Olivier Ntcham into play. Available for absolutely free, Traore could prove to be an inspired addition to Celtic.