Why Celtic must make a move for Magomed Mitrishev in January

The January transfer window will be pivotal for Celtic, who are level on points with Rangers after Steven Gerrard’s side won the Old Firm derby 1-0 at Ibrox last week to turn up the pressure in the title race.

Brendan Rodgers has to strengthen his squad in January in order to ensure they stay ahead of their bitter Glasgow rivals. The Hoops are light up top with Odsonne Edouard their only senior available striker due to Leigh Griffiths’ ongoing absence with personal problems.

The Scottish champions clearly need another forward that can heavily contribute to scoring goals and ease the burden of young Edouard’s shoulders. Moussa Dembele was sold last August and not replaced, which suggests how paramount it is for Rodgers to get a forward or two this month. 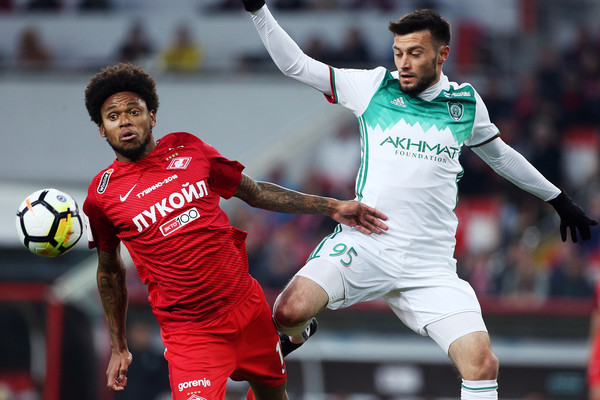 Magomed Mitrishev, 26, started his career with Spartak Nalchik before joining Akhmat Grozny back in 2012. He spent the 2014-15 season on loan at Anzhi Makhachkala and is currently impressing at Akhmat Grozny.

Standing at just below 5ft 10in, Magomed Mitrishev is a versatile forward who can operate anywhere across the frontline. Known for his pace, drive and industry on the pitch, the 26-year-old is a fast, agile and fleet-footed attacker who backs himself to beat the defenders with his speed, acceleration and dribbling skills. His intricate first touch allows him to make space for himself and create opportunities for his teammates in the final third.

Mitrishev has a good range of passing which allows him to move the ball around with ease. The Russian also has the intelligence and the vision to work the pockets of space between the defenders and often drops deep to receive the ball and ping crosses on either flank. 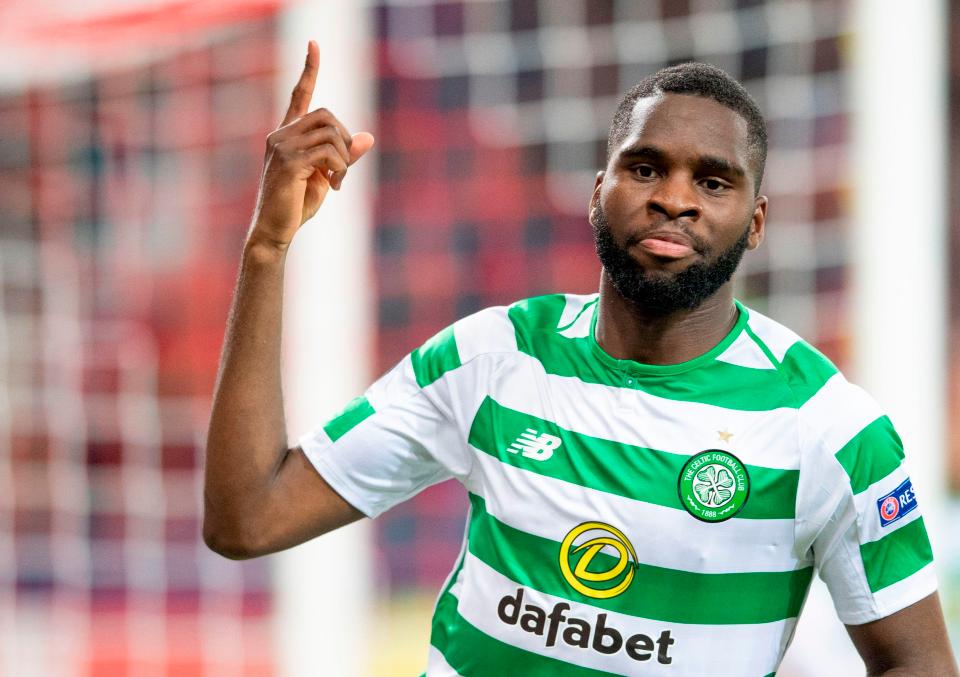 One of his main attributes is his powerful shooting from outside the box, while the 26-year-old is also adept at cutting inside from the flanks to set up goals. Blessed with good tactical awareness, Mitrishev has the tendency to find the right pass and also gets into promising scoring positions inside the box to put the finishing touch on the move.

Read more: Celtic grabbing the chance to sign this £15m West Brom ace would help them achieve the treble this season

That said, he has all the qualities to provide quality to Celtic’s attacking ranks as well as support to Odsonne Edouard and Michael Johnston. Hence, Celtic can bag a massive coup by landing the former Russia U-21 international in January.