According to a report in Scottish Sun, Scottish treble winners Celtic are lining up a move for Dutch international midfielder Adam Maher, who is currently plying trade for AZ Alkmaar.

The 25-year-old is set to leave the Eredivisie side after informing his club that he won’t renew his contract there (h/t Scottish Sun). It means that he is a free agent and any club could come in to make a move with a proper wage offer. (h/t Scottish Sun)

Maher has been tracked by other clubs as well, especially after his decision to become a free agent (h/t Scottish Sun). Blackburn Rovers, QPR, Brescia, Fenerbahce and Vitesse Arnhem are in the race. (h/t Scottish Sun) 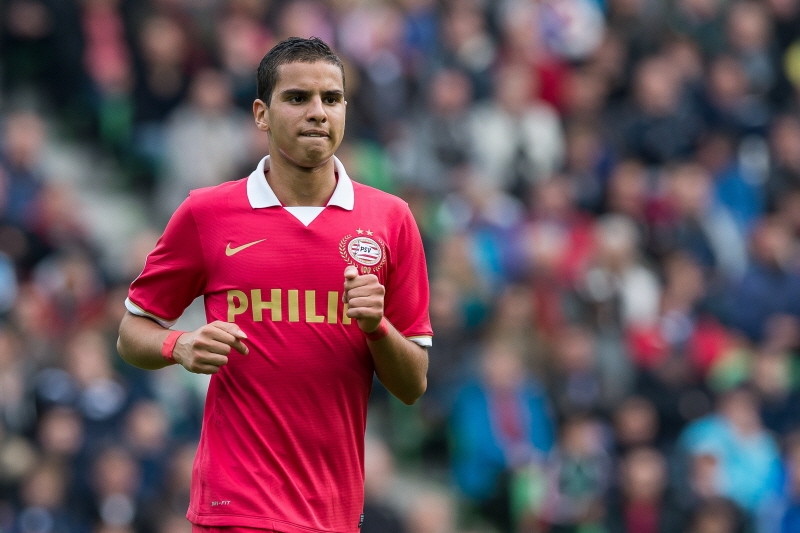 The tricky midfield player was once dubbed as the “best player in the Eredivisie” by former Celtic hero Pierre van Hooijdong (h/t Scottish Sun). He has been one of the key players for Alkmaar since joining them last summer.

Here’s why Celtic should make a move for the 25-year-old in this window:

Hoops could get a bold ball-playing midfielder in Maher

Adam Maher is a quality midfield player who can operate in various positions across the central regions of the field.

The Dutchman is most comfortable playing as a box-to-box midfielder, however, he can contribute massively as a number 10 or as one of the wide midfielders.

Among his qualities are boldness on the ball in congested midfield areas. He can pick out key passes and does that with accuracy more often than not.

The 25-year-old also possesses a good turn of pace to go past opponents in tight areas and create space for a pass or a shot towards the goal. His dribbling skills are underrated but it is useful when required.

The best thing about Maher’s game is his willingness to work for the team without possession. He has the work rate and the stamina to track back and help the defenders out.

All in all, Celtic could really do with a midfielder like him in their squad. The Hoops have a lot of options in the midfield, but they struggle in European competitions due to their inability to make the ball talk in pressure situations. And Maher is a perfect player for those moments. 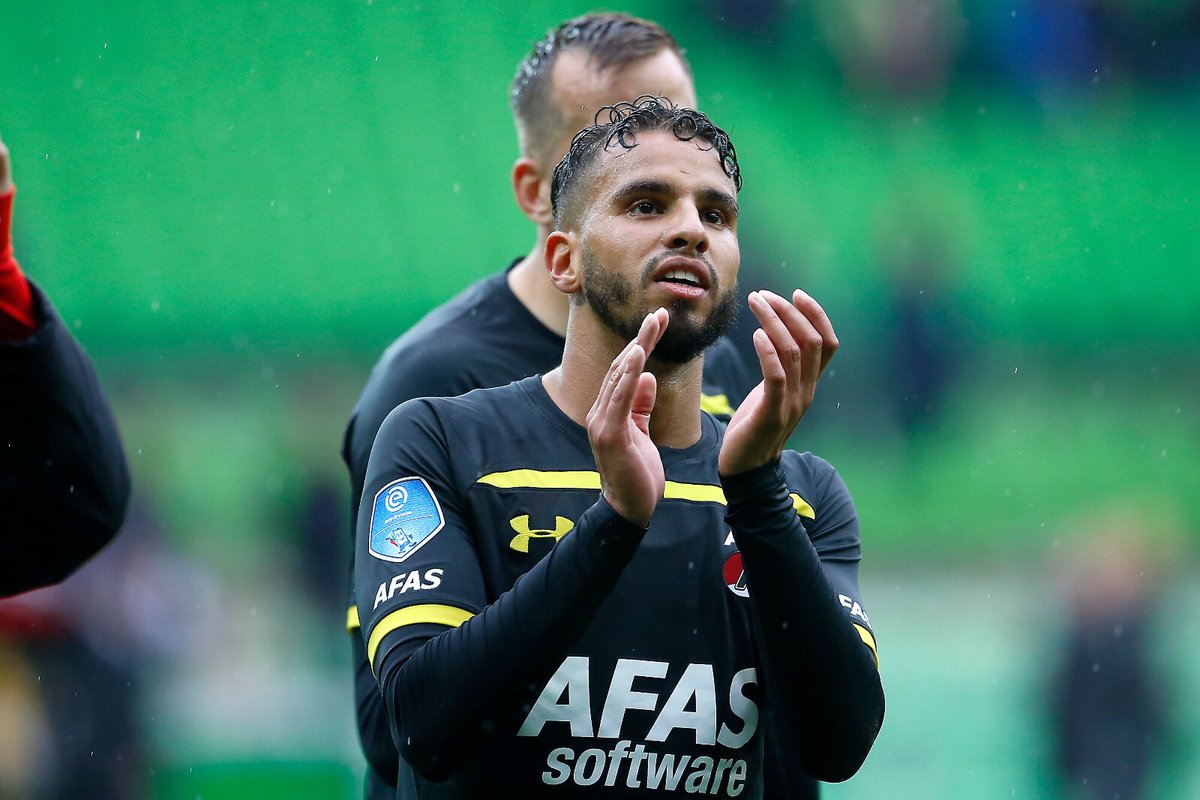 Hence, it makes sense for the Hoops to beat others in this race and sign Adam Maher this summer. He is a free agent, thus, only a proper wage offer could get the player over the line at Parkhead.