According to a report in Scottish Sun, Scottish champions Celtic are taking a close look at Houston Dynamo striker Alberth Elis, as per his Honduras teammate and Hoops left-back Emilio Izaguirre.

Since selling Moussa Dembele last summer, Celtic haven’t yet signed a long-term replacement for the Frenchman up front. Odsonne Edouard is doing a fine job, but they would require more.

Here’s why signing Elis could be the right move this summer:

Elis’ versatility and finishing could be of great help

Predominantly a right-winger, Alberth Elis is perfectly capable of leading the line and performing well. However, his pace, ability to stretch defences and dribbling skills make him more of a goal-scoring wide forward.

Since arriving in the MLS, the 23-year-old has been a sensation. He signed for Houston back in January of 2018 and performed at the highest level from the start.

Last season, the Honduras international managed to score 11 goals and supply nine assists in 30 appearances, which is great for a player in his first season at a new club.

He has begun well this year as well, scoring four and assisting five in eight games so far. 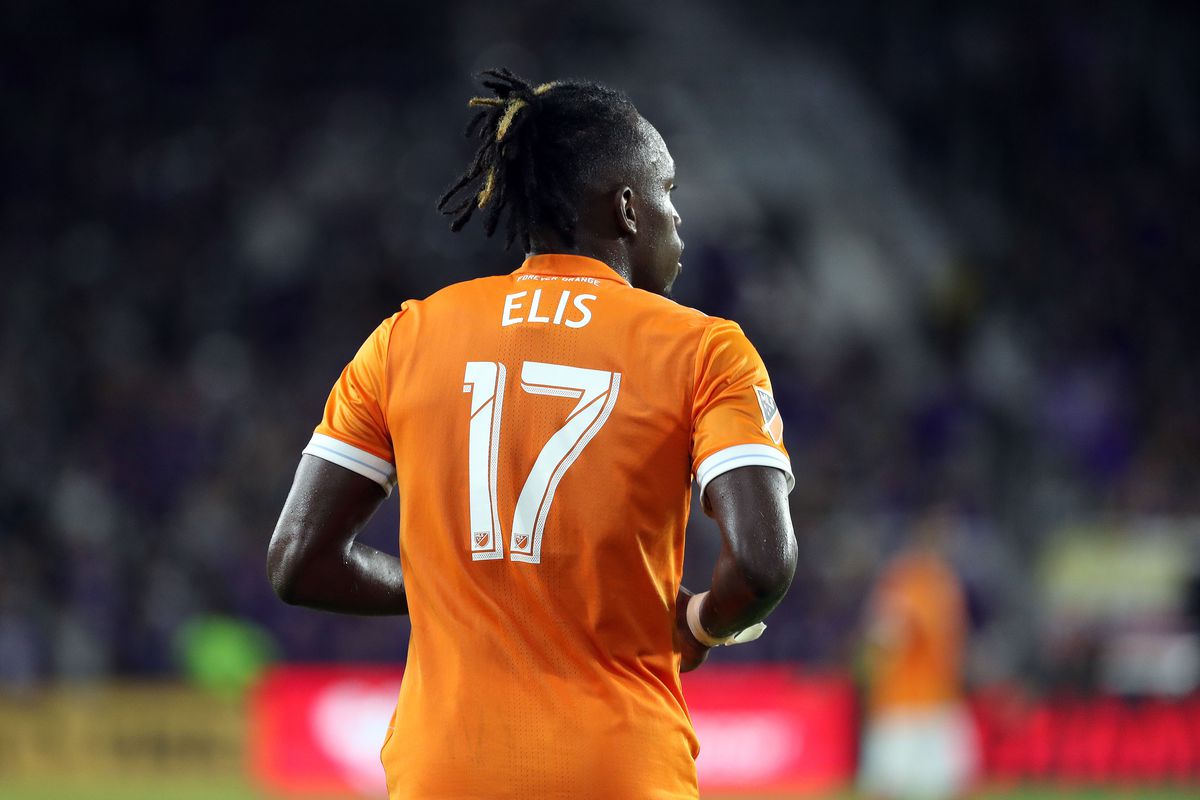 Hence, it is clear that Elis, irrespective of which positions he plays, is a dangerous customer for the defenders. His playing style and the propensity to make the right decisions in the final third leads up to the numbers he has in the league.

Celtic would really do well with someone like him in their squad, especially if they want to do well in Europe. They can play him as a striker, second striker or as a wide forward and expect a similar threat to the opposition defences.

Therefore, the Scottish champions mustn’t hesitate in signing Alberth Elis in the summer transfer window. It would help them win the title next season as well and keep rivals Rangers at bay once again.