According to a report from the Irish Times, Celtic manager Brendan Rodgers is aiming to strengthen his squad for the second half of the season.

The Hoops are currently embroiled in a title battle in the Scottish Premiership and the 1-0 defeat to Rangers last weekend has cut the gap between the two Glasgow clubs at the top of the table. Celtic, though, still lead the way on goal difference and have a game in hand over their bitter rivals.

The report claims that a striker is Brendan Rodgers’ priority, given that Odsonne Edouard is the only available centre-forward following Leigh Griffiths break from football due to personal reasons.

Mikey Johnston has performed well whenever Rodgers has trusted him but with Celtic hoping to achieve a historic hat-trick of trebles, they need a centre-forward for the second half of the campaign. With that in mind, Rodgers must target Sunderland striker Josh Maja in January. 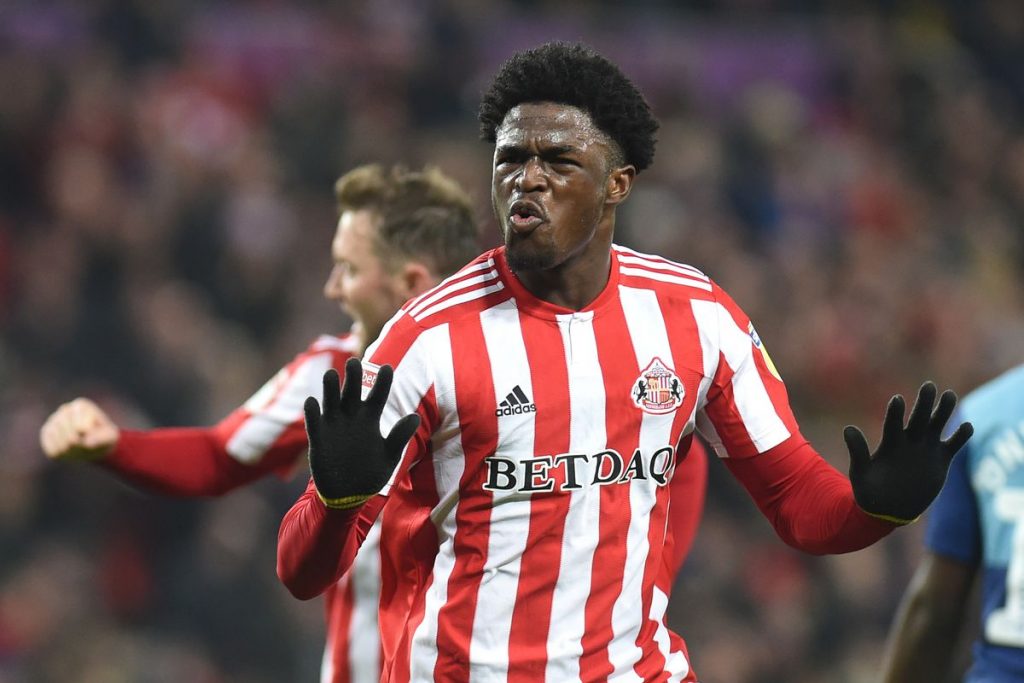 Josh Maja, 20, has impressed in League One with Sunderland, scoring 14 goals in all competitions. The 20-year-old looks to be one of the brightest prospects in the lower leagues but he has just six months left on his Sunderland contract to expire.

Given the form he has displayed in League One, offers are bound to get tabled in January. And as Josh Maja is out of contract at the end of the season, January would be the last chance for the Black Cats to receive any money for him.

Celtic must take advantage of Maja’s contract situation at Sunderland and make a tempting offer when the transfer window re-opens. In Maja, Rodgers would get a nippy forward who is extremely composed in front of the goal. The 20-year-old is speedy, skilful, agile and can terrorise opposition defences with his clever movement off the ball. 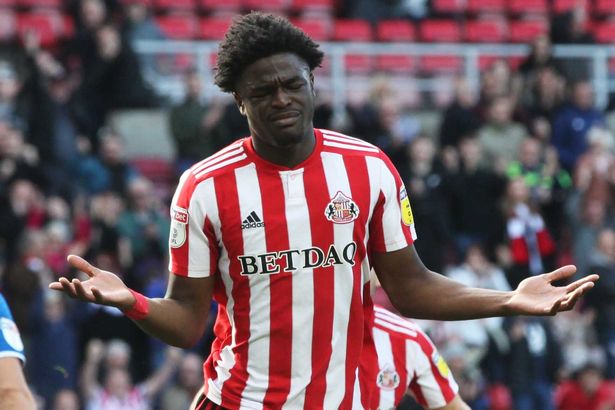 Maja will bring a different flavour to Celtic’s attack and would also add some much-needed depth to the squad. With intelligent attackers like Tom Rogic, Ryan Christie and Callum McGregor in the Celtic squad, Maja can show his real quality in front of the goal.

Read more: Celtic should go all out in their ambitious £6m swoop for this Belgian ace to replace Mikael Lustig

The 20-year-old certainly has sky-high potential and Rodgers should consider the possibility of snapping up Maja in a cut-price deal this month.