Why Celtic would be right to sign Jordon Ibe from Bournemouth

According to a report in Scottish Sun (h/t Express), Scottish champions Celtic are closing in on a season-long loan move for Bournemouth winger Jordon Ibe.

The former Liverpool youngster, who arrived at the Vitality back in the summer of 2016 for a £15m deal (h/t BBC), hasn’t been able to make a positive impact at the South Coast. 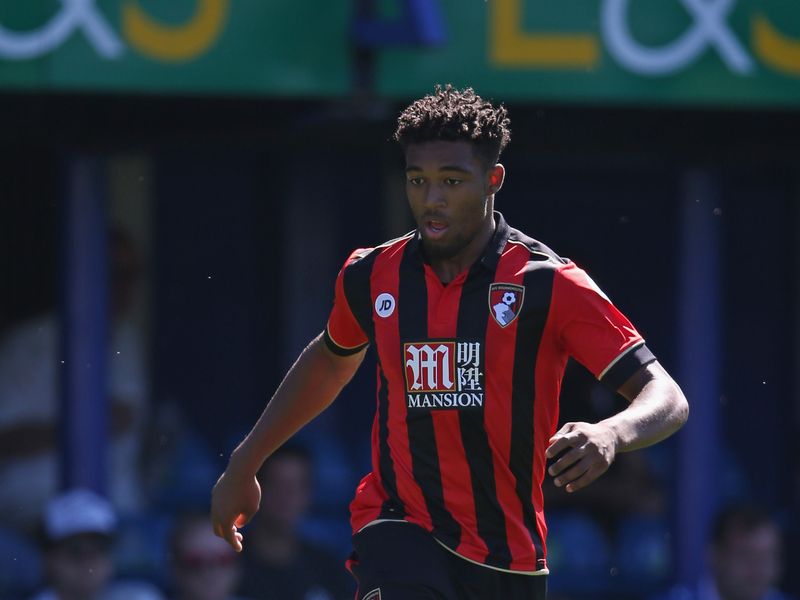 He is yet to feature for Eddie Howe’s men this season, having only made 19 appearances during the 2018/19 campaign. Despite those sorry readings, the player is talented enough to make an impact elsewhere.

Apart from Celtic, Italian sides Fiorentina and Napoli were interested in signing the 23-year-old. Turkish giants Galatasaray were also in the race. But it seems as if the Hoops are winning this race. (h/t Scottish Sun)

Here’s why they are signing him, be it on a loan deal:

Ibe can fulfill his potential at the Parkhead

Jordon Ibe is a talented young player who can play in almost every position in the forward line. Predominantly a right-winger, the 23-year-old is capable of operating on the other side, as an attacking midfielder or as a support striker.

The former Liverpool man hasn’t been able to make an impact at Bournemouth but we all know what he can do if given regular first-team opportunities.

In terms of his attributes, Ibe possesses great pace to stretch defences and terrorise them with his direct approach on the ball. He is a good dribbler, can deliver dangerous crosses in the box and is physically strong to hold off the challenges.

His final product in the opposition box can be frustrating at times but considering he is still young, Ibe would be a fantastic purchase.

For that reason, one would feel that Celtic are doing the right thing by offering a loan deal to him. The 23-year-old can really be a positive addition to the Hoops squad and make them lethal going forward in wide areas.