Why Celtic must make a January swoop for John Guidetti

According to Turkish football site Webaslan, Alaves striker John Guidetti has attracted interest from Galatasaray but the Sweden international would prefer a return to Scottish champions Celtic.

John Guidetti, 26, spent the 2014/15 season on loan at Parkhead where he scored 15 goals and impressed with Celta Vigo before earning a move to Alaves earlier in January. However, the move has not gone according to the plan for the Swedish forward as he has scored just three goals in 19 appearances across all competitions.

The 26-year-old has struggled to make an impact at Alaves this season, having failed to make a league appearance in more than a month. Despite his struggles in the La Liga, Brendan Rodgers must try bringing in John Guidetti to Parkhead in the New Year considering his past exploits in green and white. 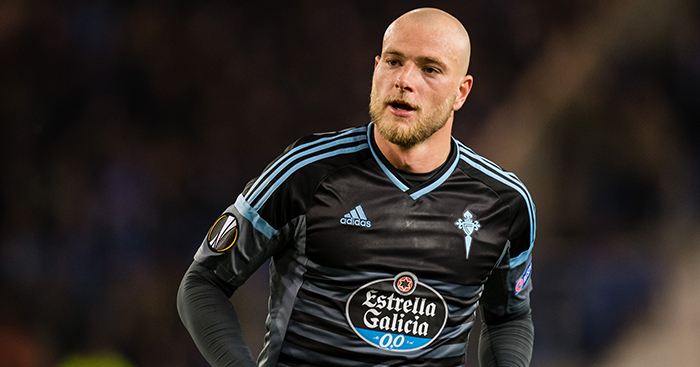 And Rodgers must seek a new centre-forward when the transfer window reopens in January as Griffiths has spent this season mostly on the sidelines. It won’t be fair on Rodgers’ part to completely rely on the young Odsonne Edouard for goals, so a striker should be Celtic’s priority in the transfer market.

The Hoops could do a wonderful job by re-signing John Guidetti. He scored 15 goals in 35 games during a loan spell at Celtic from Manchester City in the 2014-15 season, although he did suffer a dip in form in the second half of the season.

A strong, physical and powerful centre-forward, Guidetti is extremely dominant in the air and is a good finisher. Due to his bulky frame, he is a handful for the defenders inside the box. Known for linking the play with short yet effective passes, the big Swede can truly bring a new aspect to Celtic’s play in the final third. 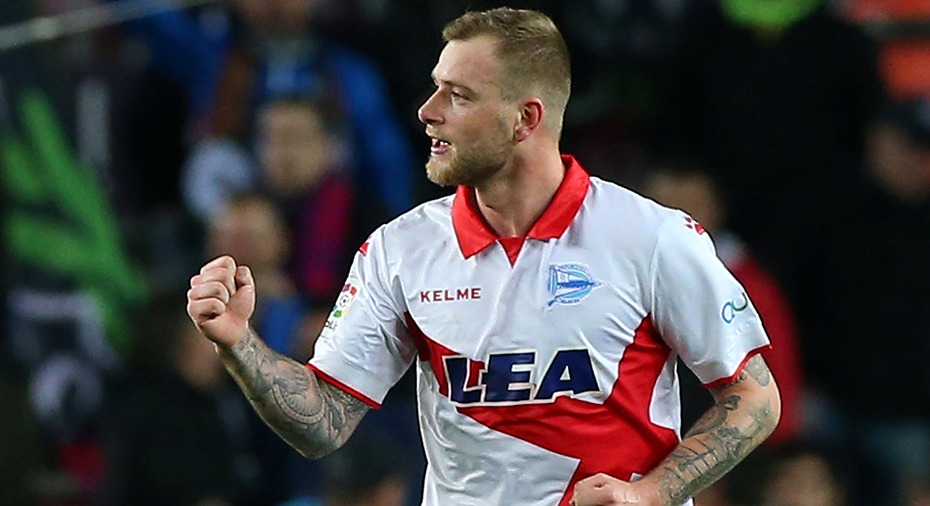 Guidetti may not possess the work ethic but he is a natural goalscorer who would give Rodgers a lot of options in the striking department. He is 26 and is set to enter the prime years of his career.

Read more: Ranieri can save Fulham from relegation if he manages to land this Celtic star in January

Hence, to continue progressing and playing like champions, Celtic need to spend big in January and sign Guidetti to add competition in the squad.