According to a report in Scottish Sun, Celtic’s forgotten man Jack Hendry is a transfer target for fellow Scottish sides Kilmarnock and Motherwell before the Scottish transfer window deadline.

The Scotland international, who arrived at the Parkhead from Dundee in the January window of 2018, has been down the pecking order under Neil Lennon.

Having not appeared in one game so far this season and played only a handful of games last season, Hendry’s time at Celtic seems numbered (h/t Scottish Sun), with the club signing players in the central defensive position further push him down the pecking order.

The 24-year-old’s previous appearance for the Hoops came back in February against Motherwell, one of the clubs interested in signing him now.

Below, we analyse his game and conclude why he needs to play more to fulfill his potential.

Jack Hendry is a very good young centre-back, who was one of the better players rising through the ranks in Scottish football before he joined Celtic in 2018.

Since arriving at Parkhead, the Scotland international has struggled to get regular game time, having played only 26 times in 18 months. 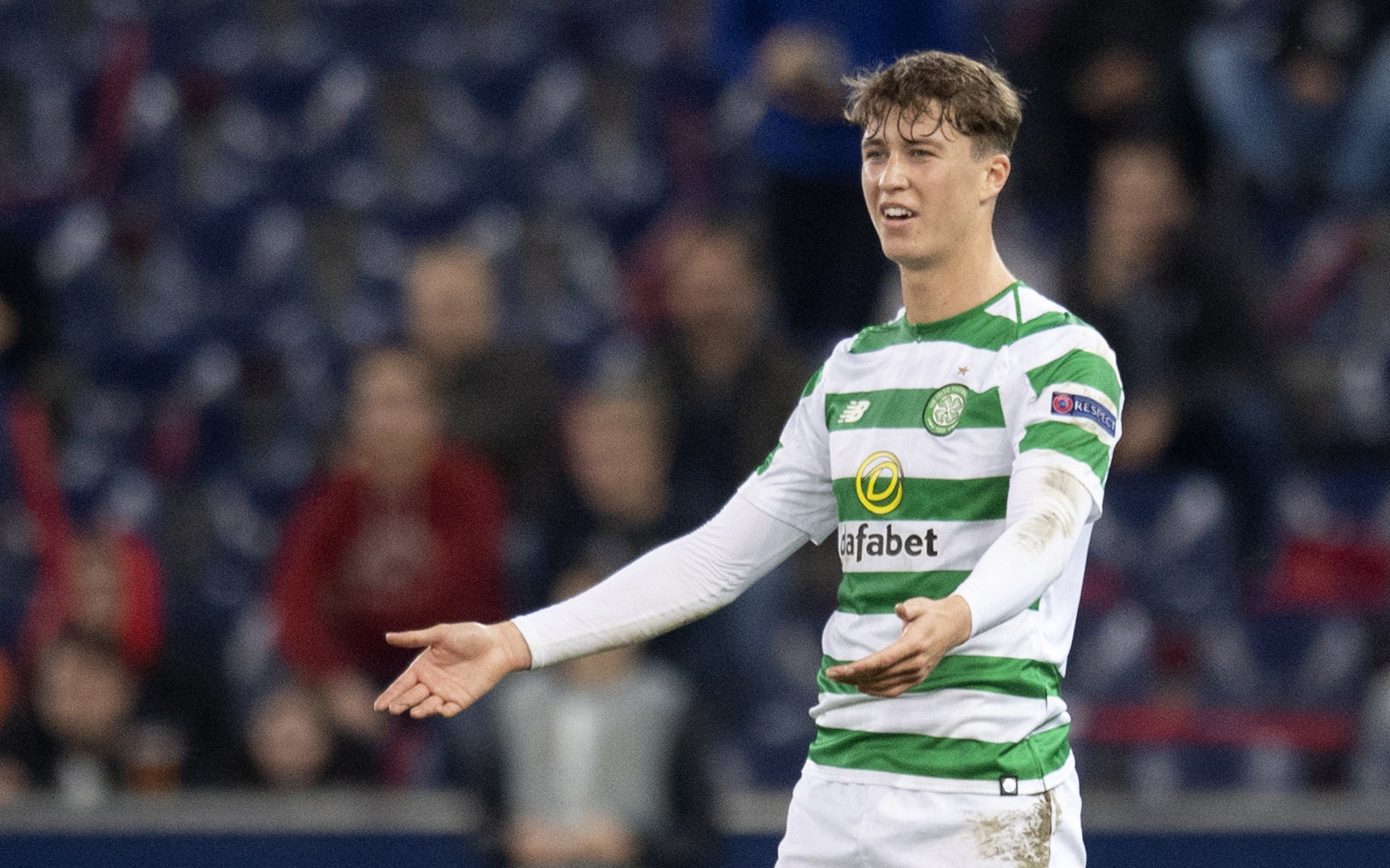 In terms of his attributes, Hendry is a physically strong player who doesn’t mind having aerial duels against strikers. He has a good recovery pace to match the runs of pacy forwards, is good at passing from the back and reads the game diligently to make defensive contributions.

It has to be said that the player of such quality with a pedigree of international football behind him, he needs to play more to further develop himself as a player and become a star in the future.

Thus, we can conclude by saying that Celtic should sell Jack Hendry before the transfer window deadline. It would be a good move for the player as he would get more playing time at either of Kilmarnock or Motherwell.