According to a report from Swedish outlet FotbollDirekt, AIK are considering a move for Celtic defender Mikael Lustig.

The 31-year-old joined Celtic from Rosenborg back in 2012 and has gone onto make close to 250 appearances in all competitions at the Parkhead. There is no question the Swede has been a brilliant servant for the Hoops but his form has been underwhelming since the start of the 2018/19 campaign.

Lustig has put in a series of erratic performances this season, yet he’s had the backing of manager Brendan Rodgers. Truth be told, Lustig is a highly experienced player who loves the club passionately and even though he fails to produce consistent displays on the pitch, his determination and energy to compete until the blow of the final whistle can never be questioned.

But as Lustig is in the final years of his contract at Parkhead, it’s probably the right time for Celtic to move on. But Rodgers just cannot allow the experienced Lustig to leave Celtic at the end of the season without getting in a replacement. 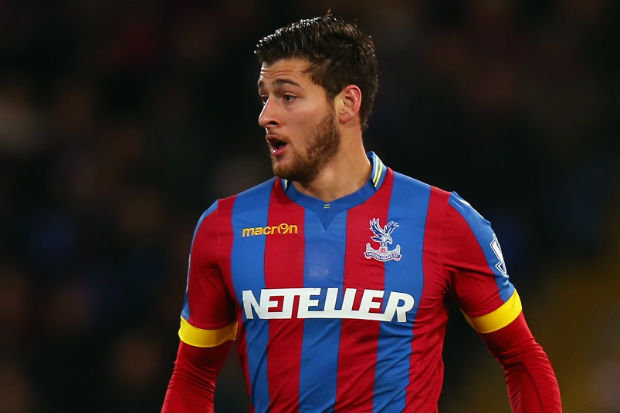 Keeping that in mind, the Scottish champions should make a move for Crystal Palace right-back Joel Ward in January.

Ward signed a new three-year contract with Crystal Palace in July, however, he has been on the fringes of Roy Hodgson’s squad this season since the emergence of Aaron Wan-Bissaka in the first team at Palace.

The defender has made just four appearances across all competitions so far this term. Joel Ward may have lost his place to the promising Wan-Bissaka but he remains a vital member of Hodgson’s squad due to his versatility. The 29-year-old is predominantly a right-back but he’s also capable of playing in central defence and as a defensive midfielder if required.

Well, such qualities make him a like-to-like replacement for Celtic right-back Mikael Lustig. Moreover, Ward has gained volumes of experience playing in the Premier League and by competing against some of the top talents in world football. 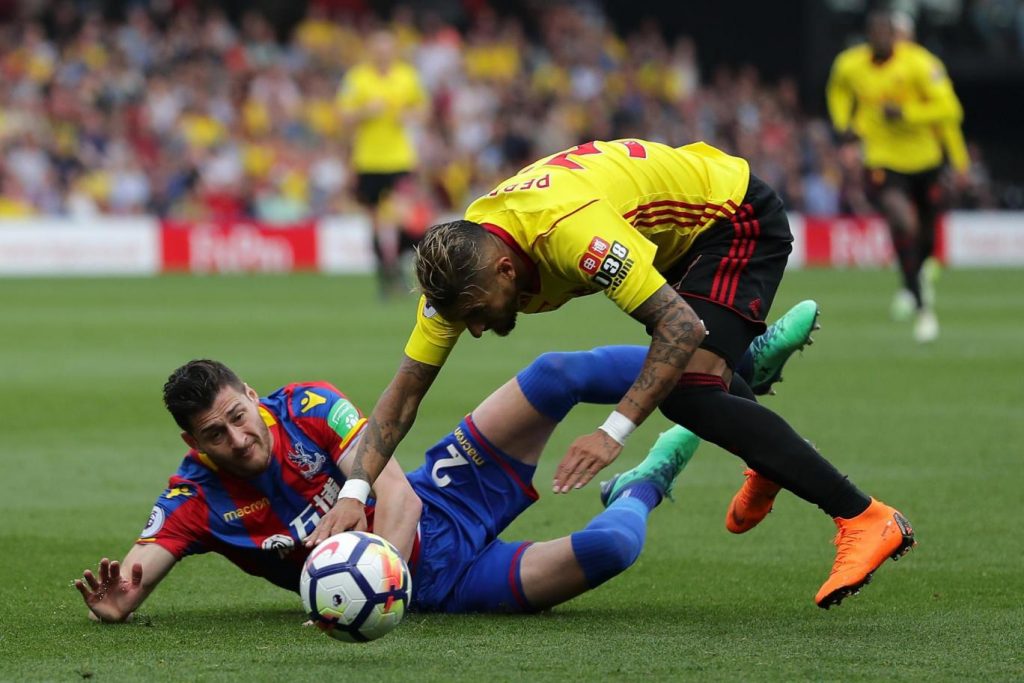 As Ward has lost his place in the Palace team, Celtic must take advantage of the situation and lure him away to Parkhead. With Lustig and Cristian Gamboa out of contract next summer and Anthony Ralston yet to impress, the Hoops should spend big in the winter transfer window to sign Ward.

Read more: Celtic re-signing their former star now in the La Liga might turn out to be a game-changing decision

And by signing Ward, Celtic will certainly have a significant improvement in their defence.