Why Celtic should make a January swoop for Ciaran Clark

According to a report from the Chronicle, Newcastle United are willing to offload Ciaran Clark in January if Florian Lejeune is fit enough to play. The report claims that Rafael Benitez is looking to bring in attacking reinforcements and trim his squad in January, with Ciaran Clark one of those on the manager’s chop list.

Newcastle swooped to sign Clark from Aston Villa back in the summer of 2016. He was an ever-present figure in Newcastle’s Championship-winning campaign. However, the Irishman’s involvement this season has been limited to just five Premier League starts under Benitez.

With Clark’s future in doubt at St. James’ Park, Scottish champions Celtic must make a move for him in January.

Celtic have struggled defensively throughout this season, with Jozo Simunovic, Jack Hendry and Kristoffer Ajer blowing hot and cold. The Hoops’ defensive options are currently stretched thin, with Marvin Compper failing to make a single appearance in the 2018/19 campaign. 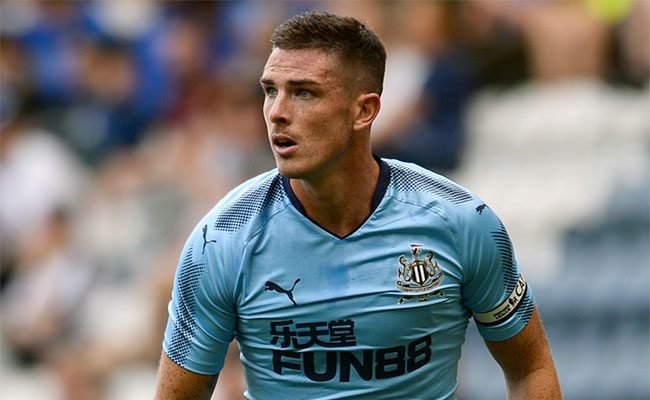 Injuries and poor form has led to Brendan Rodgers changing his team and after experimenting a lot, he has settled down to the central defensive partnership of Dedryck Boyata and Filip Benkovic. But Rodgers would be in massive need of defensive reinforcements if the likes of Boyata and Benkovic leave the club at the end of this season.

Boyata is out of contract at Parkhead next summer and Benkovic joined Rodgers’ army earlier this summer on loan from Leicester City. So to avoid a potential burnout as far as the options in the defence are concerned, Rodgers should lure Ciaran Clark away to Parkhead in January.

Clark, 29, is predominantly a centre-back but his versatility allows him to play at left-back and in the midfield as well. 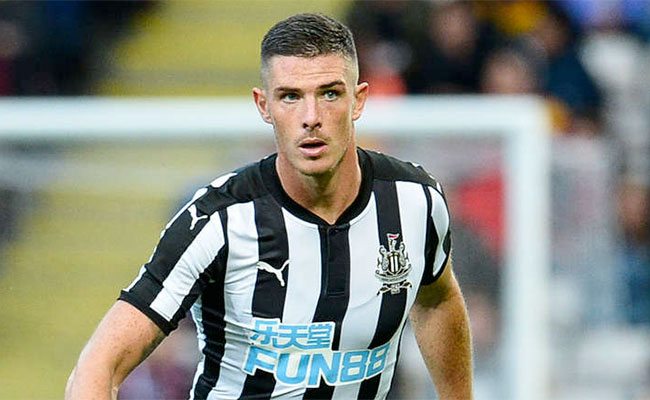 The Republic of Ireland international has volumes of Premier League experience and would be the ideal man to provide cover and competition for the regular Celtic centre-backs. Clark’s versatility coupled with his agility and aerial prowess would make him a valuable asset to Rodgers’ squad.

Read more: Providing competition and boosting depth – Celtic can kill two birds with one stone by signing this Motherwell star

That said, the Irishman has all the attributes to thrive in the Scottish Premiership. Celtic are clearly in dire need of a top-quality centre-back to bolster the backline in January and Clark has all the elements to be a big hit at the Parkhead.