Why Celtic have done the right thing by signing Mohamed Elyounoussi

According to a report in BBC, Scottish champions Celtic have signed Southampton winger Mohamed Elyounoussi on a season-long loan deal and he will be available to make his Hoops debut in the Old Firm Derby against Rangers on Sunday.

The Norway international, who arrived in England for the Saints from Basel last summer for a fee around £16m (h/t BBC), played only 19 games for the South Coast club last season and was never a regular starter in the team. 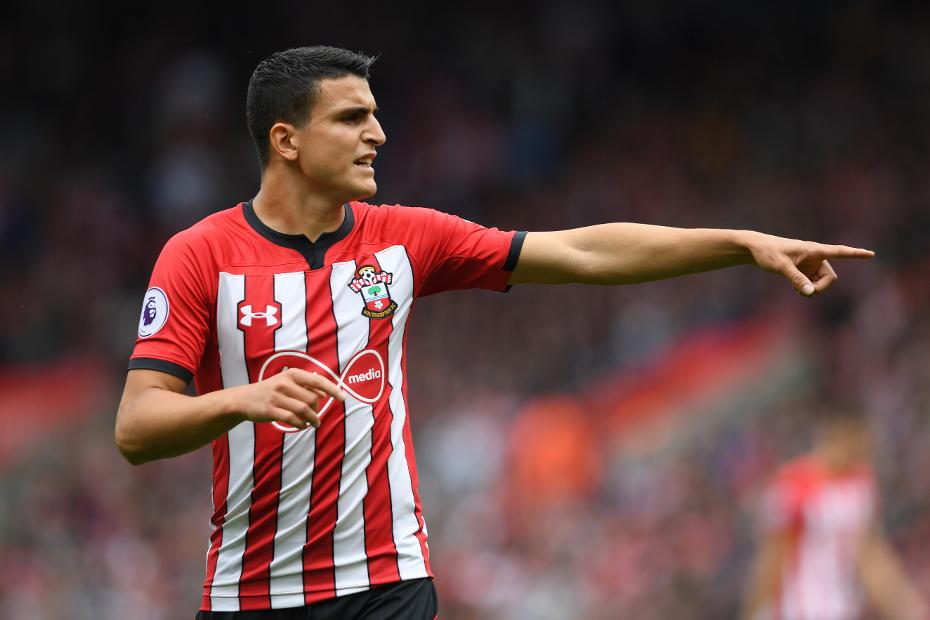 Celtic have played against him when they faced Molde in a European game four years ago. The winger did score against them at the Parkhead and played well in that game.

Neil Lennon’s men have been short on options in the left-wing area but that hasn’t been too apparent due to Michael Johnston’s form. Hence, it made sense to sign Elyounoussi.

Below, we will analyse the 25-year-old’s game and conclude why Celtic have done the right by signing him:

Mohamed Elyounoussi is a quality winger, who prefers to cut inside from the left-wing on to his right foot and cause havoc in the final third. He is capable of operating as a number 10 or as a right-winger if required.

If we take the difficult season in the Premier League aside, the Norway international has scored 83 club goals and 49 assists in 246 appearances in all competitions playing for clubs around Europe. He has also played 24 games for the Norway senior team. 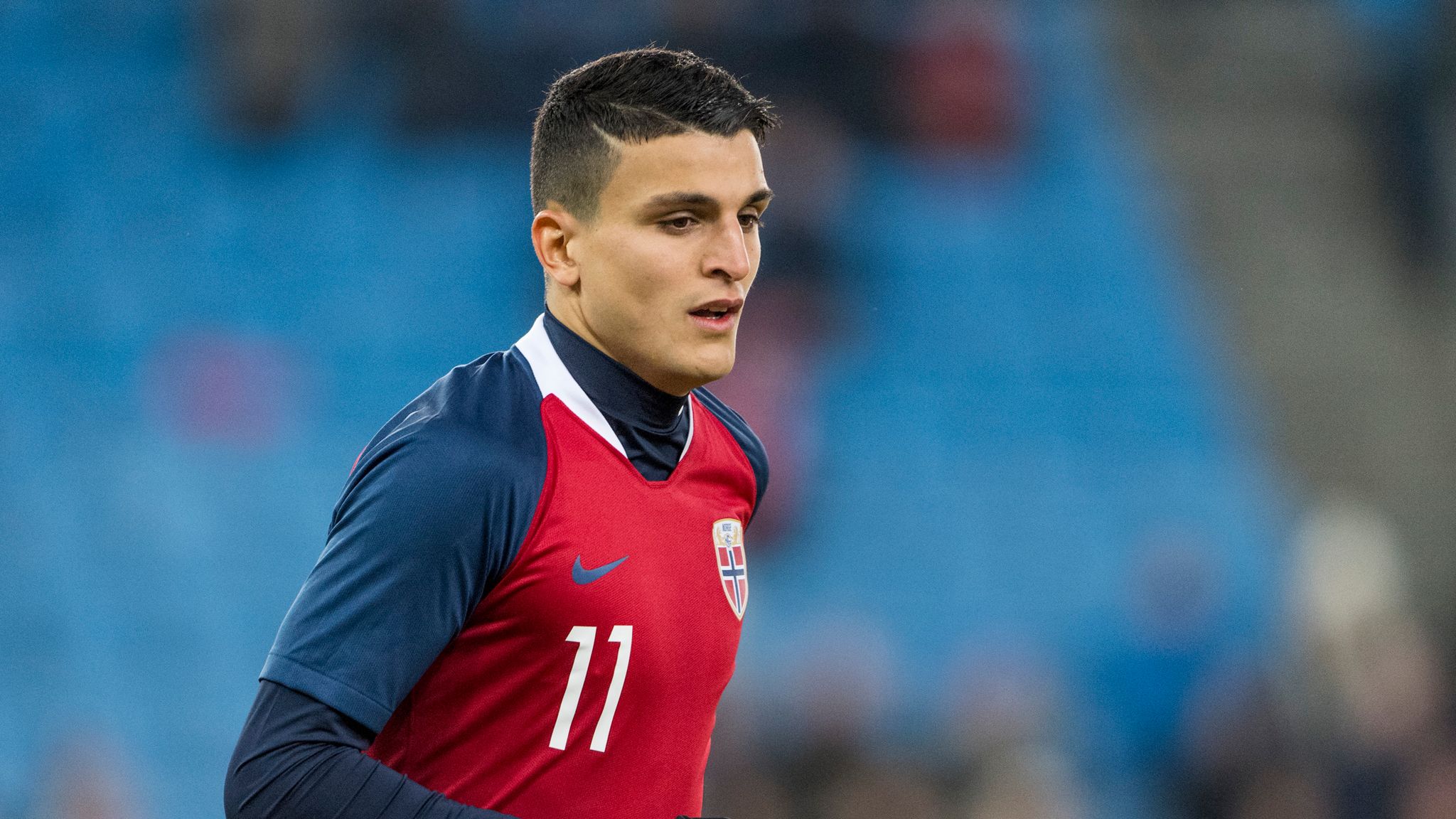 In terms of his attributes, Elyounoussi possesses great pace to trouble defenders in wide areas. He can dribble the ball well and is a good holder of the ball in tight situations. In addition, the player can pick out the key passes and is a decent finisher when cutting onto his right foot.

Considering the qualities and experience the 25-year-old possesses, he can certainly be a difference-maker at Celtic.

Thus, we can conclude that the Hoops have done the right thing by signing Mohamed Elyounoussi on a loan deal. His addition makes them better fared to challenge in the league and also in Europe.