Celtic FC News: Oliver Burke of Celtic has insisted the team’s confidence must be high prior to their Europa League clash against Valencia (h/t Celtic FC )

The youngster, who set the record for being the most expensive Scottish player on two occasions, is set to make his Europa League debut against Valencia.

Unlike the time he had with the previous clubs RB Leipzig and West Brom, the on-loan winger has been impressive in a short span.

Burke had a wonderful game against St. Johnstone before getting forced off due to a minor ankle injury. Brendan Rodgers has backed the youngster at times and expects his return tonight would be a productive one.

Burke spoke ahead of his debut in the Europa League (h/t Celtic FC):

“We’re in a really good place at the minute.

“We’re enjoying some great form, and our morale is high. In every game we play, we look to keep a clean sheet, but I think it’s especially important that we defend as a team and keep everything tight.”

He expressed how the team players welcomed his arrival to the club and highlighted Scott Brown’s gestures both on and off the field.

He further commented that he looks forward to experience the biggest test in front of his home crowd.

Burke added that his morale ahead of the game is growing and wants to win against the Spanish side. 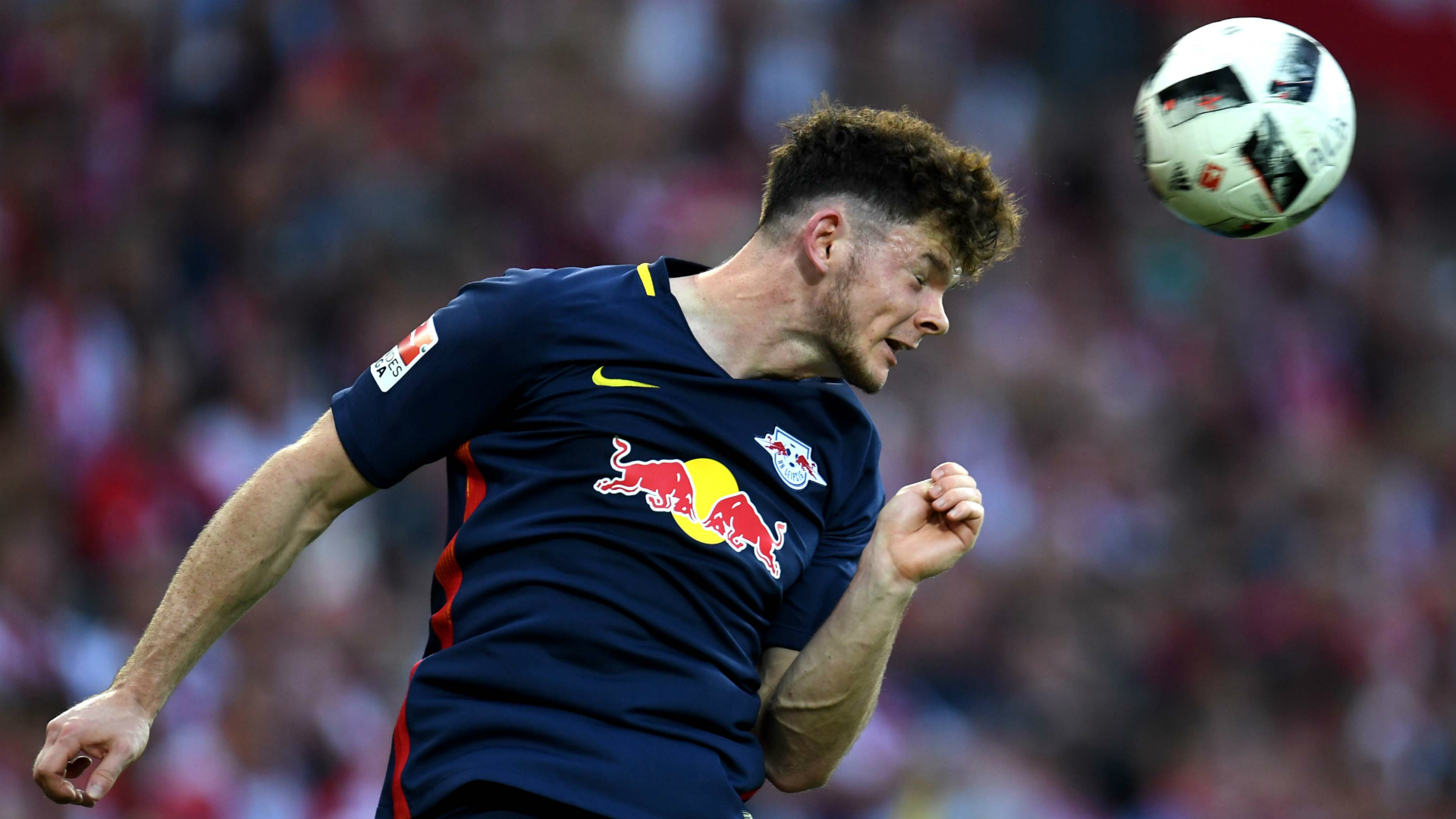 Earlier, Rodgers has insisted about the potential threat Burke could impose to Valencia.

The Scottish star is also expected to make his international return next month for the Euro 2020 qualifiers.

The Hoops are at the top of the Scottish Premiership table with seven consecutive clean sheets. And they are looking to extend their winning run against the Spanish side tonight.