Celtic FC News: Brendan Rodgers of Celtic wants his side to dominate the game in their Europa League clash against Valencia. (h/t Guardian)

If you look back at the history of Celtic, their performances in European competitions haven’t always been the best. In fact, the Hoops haven’t been able to get past the round of 32 since 2009 in Europe.

After failing to qualify for the Champions League group stages, Celtic have managed to progress into the knockout round in the Europa league this season.

Brendan Rodgers shared his opinion over the upcoming round of 32 clash with the La Liga side and believes it is a challenge for the side:

“This is a challenge for us.

“I said to the players this morning: ‘Listen, we are playing against a good team, everyone recognises that, but let’s not forget we’re a good team as well.

’That’s why we are at this stage of the competition. We are through on merit. We had good teams in our group and we qualified. We deserve it. So let’s go and attack the game and enjoy it.'” (h/t Guardian)

He later lauded the Spanish side for their good run this season and expects a great battle with them. 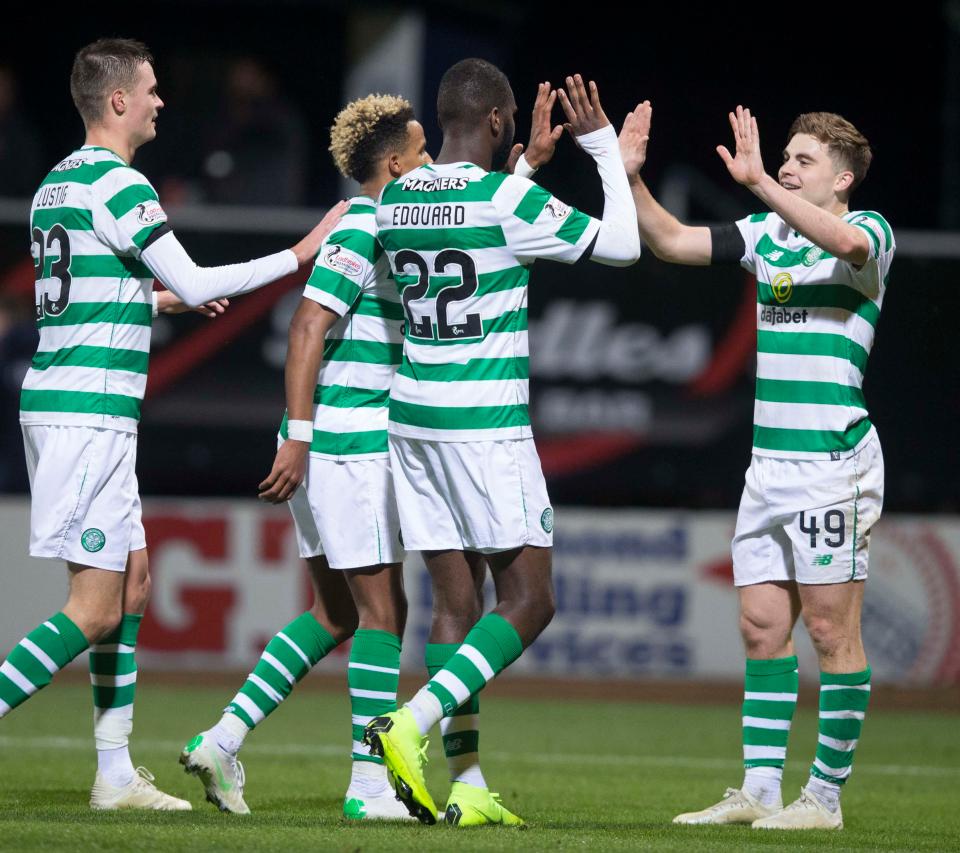 The Scottish side have been in the driver seat since the start of the Premiership season with four losses. They haven’t lost any games from the start of 2019 and most importantly the victories have been more comprehensive.

On the other hand, Valencia who have the same number of defeats as the Hoops, are currently eighth in the La Liga table which highlights the quality of La Liga.

Since the New Year, Garcia Toral’s side have lost 3 games and won four. Their notable performance was the draw against Barcelona.

Oliver Burke has been one of the players who really impressed the Rodgers since his arrival.

The on-loan youngster has scored three goals in fours appearances. And he is set to make his return after suffering an ankle injury in the previous game against St. Johnstone.

While on behalf of the Spanish side, Rodrigo and Kevin Gameiro have scored a handful number of goals in the recent games.