Why Celtic must beat QPR to sign Ezequiel Schelotto on loan

According to a report from the Tuttomercatoweb, Queens Park Rangers are interested in signing Brighton outcast Ezequiel Schelotto in January.

Ezequiel Schelotto, 29, was Brighton’s first-choice right-back for much of last season but he has found game time much harder to come by this time around. The 29-year-old is yet to make a single appearance this season after the arrival of Martin Montoya from Valencia and Bernardo from RB Leipzig in the summer transfer window.

The report adds that Brighton have given the full-back the green signal to leave Amex before the end of this month. That said, Celtic must rival QPR for signing Ezequiel Schelotto on loan until the end of the season.

Having signed two strikers and a winger in the January transfer window, Celtic boss Brendan Rodgers now needs to shift his attention towards shoring up his defence, which has leaked way too many goals this season. The Hoops are in need of a right-back, with Mikael Lustig not being the player he once was. 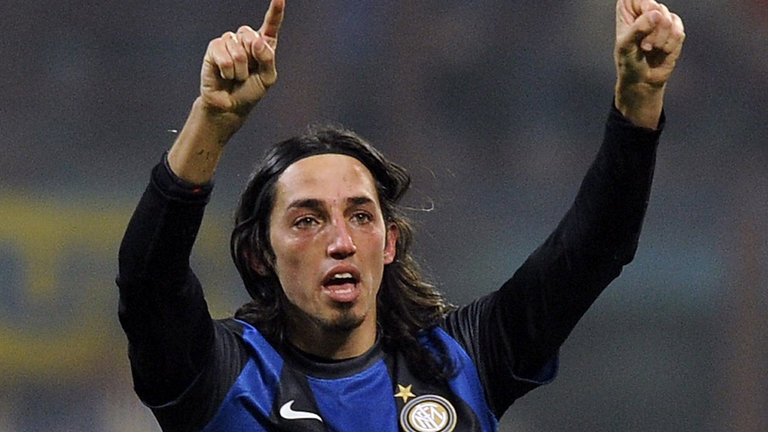 Mikael Lustig’s season so far has been marred with errors, however, Rodgers has continued trusting the Swede at right-back. Truth be told, he is past his prime and has become a liability for Celtic.

Not to forget, Lustig is out of contract this summer and talks are yet to begin over a new deal. The 32-year-old has attracted interest from his hometown club AIK but Rodgers could keep him until the end of the season and allow him to leave for free.

With Cristian Gamboa out of favour, a move for Ezequiel Schelotto makes complete sense for Celtic. Schelotto is a versatile customer capable of playing at right-back, left-back, right midfield or on either flank.

If required, he can also operate in central defence, thereby making versatility his biggest trait. The Argentine-Italian is generally considered as an attack-minded fullback, who likes to drive forward on the wide areas with energy and purpose. 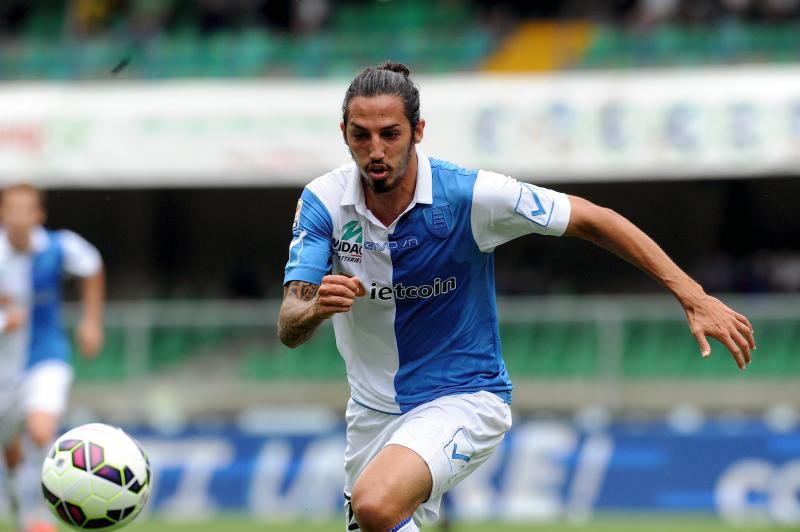 Schelotto’s work rate is extraordinary and he can run throughout the game without getting tired. He is excellent with the ball at his feet and can keep possession even under pressure. The former Inter Milan man also possesses a decent turn of pace to make recovery tackles, which is a useful quality for any modern-day full-back.

Therefore, the addition of Schelotto would provide Rodgers with some much-needed competition for Lustig as well as depth in the defensive department as he looks ahead to the second half of the campaign.