Scottish champions Celtic have had a start-stop season in the Premiership so far. 16 points from eight games see Celtic at third place in the table, three points adrift of early pacesetters Hearts.

Brendan Rodgers and his boys don’t have enough time to dwell on the past as they have to cover the ground in the league after the international break. They need to get the previous defeats out of the minds and get their focus back on the upcoming games.

But throwing light on the Hoops’ problems so far this season, the defence is one area Rodgers must definitely strengthen once the transfer window reopens. Rodgers, a manager who prides himself on building sides capable of playing attractive, possession-based football, needs to sort out the team’s defensive problems if he is to retain the title and mount a significant challenge in Europe as well.

The defensive problems can be connected to a lack of cohesiveness between the players. Fortunately for the Bhoys, they still have a decent amount of time to get their act together before these issues start creating more problems.

To fix the problems at the back, Rodgers must splash the cash on Reading defender Liam Moore. The 25-year-old had an incredible 2015/16 season for a Reading side that reached the Championship play-off final.

The defender had a decent last season with the Royals and handed in a transfer request to force his way out of the club in the summer. However, Moore took a surprise U-turn and signed a new bumper five-year contract at the Madejski Stadium earlier in the summer.

Moore is a versatile defender who can play at centre-back and at right-back. He is comfortable with the ball at his feet and doesn’t get flustered under pressure. The 25-year-old is a good reader of the game, strong in the air and has some decent pace to make recoveries. He is strong and aggressive in the challenge, and rarely gets caught out of position. 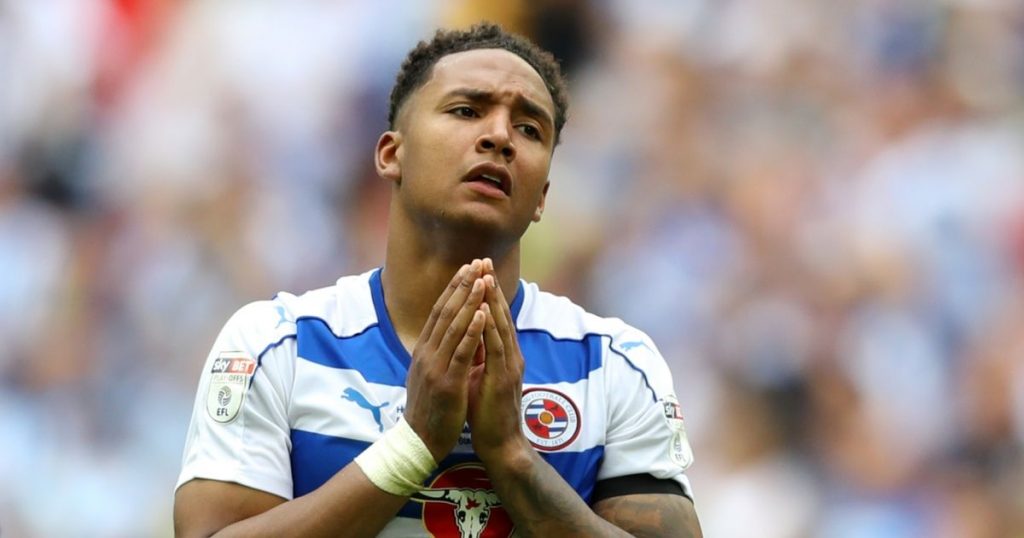 Due to Celtic’s possession-based game under Rodgers, Moore would seamlessly slot into the team. He has also got Premier League experience, which would definitely come in handy in Celtic’s pursuit of retaining the Premiership.

Regardless of the former Leicester City man signing a new deal with Reading, Celtic must go all out to sign him in January. Moore would be an excellent addition for the Bhoys as Rodgers could be the man to take the defender’s game to the next level.