Everton boss Marco Silva has been playing Brazilian superstar Richarlison as the main striker for quite a few games now. With support from players like Walcott and Bernard, he has really come to the fore for Everton and looks like he could have a great season for the Toffees.

There are 3 other natural strikers at Marco Silva’s disposal – Dominic Calvert-Lewin, Cenk Tosun and Senegal international Oumar Niasse. When Richarlison picked up a suspension earlier in the season, Silva deployed Tosun in the attacking role and made space for Calvert-Lewin on the left flank but Niasse had to settle for a role on the bench.

A couple of weeks later when Richarlison returned from his suspension, Cenk Tosun was dropped back to the bench, hence leaving Niasse out of the matchday squad. This pattern continued from there on, as he hasn’t been included in the last 12 premier league matchday squads.

While the rise of Bernard has cost Calvert-Lewin his starting spot on the left flank, he and Tosun are having to fight it out to come on from the bench.

Recently, reports from the Liverpool Echo have claimed that Everton are looking to sell the Senegal international in the January transfer window. The report also suggests that Cardiff City have shown a certain amount of interest in signing the 28-year-old.

Having been unable to nail down a starting spot since his arrival from Lokomotiv Moscow in 2016, a loan move for Niasse would be extremely beneficial to this Cardiff side who haven’t been overly prolific since the start of the season.

Having only notched up 18 goals in 18 games, Niasse would add a different dimension to this rather bleak Cardiff attack line. Central midfielder Callum Paterson has been playing as a centre-forward for the Bluebirds. Kenneth Zohore, Gary Madine and Danny Ward complete what is a rather average looking strike force. 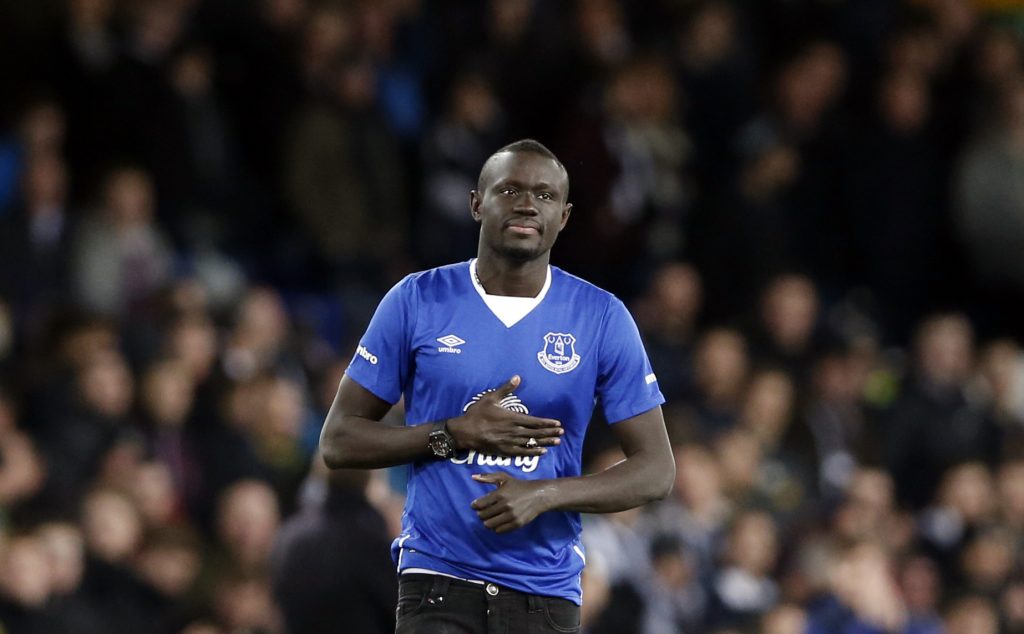 Adding the skill set of the experienced Niasse would bolster this Cardiff attack. Strong, powerful in the air and a real nuisance to opposition defenders, Niasse is the typical old-fashioned centre-forward who would gladly take an opportunity to move away from Goodison Park in search of more game time.

Everton, on the other hand, looks like a team developing and moving in the right direction. All the youngsters in the team including Ademola Lookman are really showing Marco Silva how good they are and he seems to trust them enough to leave an experienced head like Niasse out of the squad. With a lot of quality up front, cashing in on Niasse seems like the right move for Everton to make.