Why Almamy Toure would be a brilliant signing for Cardiff City

According to a report from the Wales Online, Cardiff City are interested in signing AS Monaco full-back Almamy Toure.

Almamy Toure, 22, has endured an injury-hit campaign, appearing just five times across all competitions for AS Monaco. The Franco-Malian defender is out of contract this summer and has rejected contract extension offers from the Ligue 1 club so far.

With Almamy Toure having just five months left in his contract, Monaco could be tempted to cash in on him in the January transfer window. Cardiff City have to take utmost advantage of the defender’s contract situation and get a cut-price deal done this month.

The Bluebirds have until Thursday to make any more additions to the squad in order to avoid relegation from the Premier League. Neil Warnock’s side lie in the relegation zone, although just two points adrift of 17th-placed Newcastle United.

Warnock has made signing a right-back one of his main priorities in January and was left disappointed by Nathaniel Clyne’s decision to join Bournemouth on loan until the end of the season from Liverpool. After Clyne rejected the offer to join Cardiff, the veteran manager has possibly shifted his focus on Almamy Toure, who can also operate in central defence.

The Bluebirds need a bonafide right-back and need to stop depending on makeshift players playing in that position. That’s what makes Toure a great target for Warnock as he looks to reinforce the backline to try and stop leaking goals at an alarming rate.

Toure hasn’t played much in the Ligue 1 this season but is known for his work rate up and down the pitch and would be a welcome addition to the Cardiff City backline. He is not as fast as some of the other top full-backs but he makes up for it with his agility and sharpness. 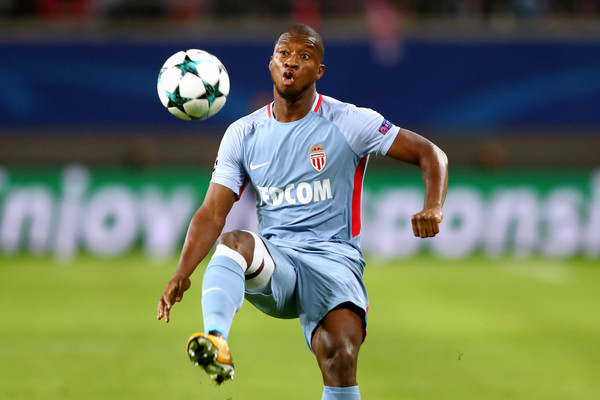 Composed in possession and a good reader of the game, the 22-year-old also excels in intercepting the play with crucial interceptions and does not hesitate to stick his foot to halt the opposition with solid tackles.

Read more: Cardiff beating Championship biggies to sign this PL outcast could save their season ultimately

Not to forget, Toure can also do an admirable job in central defence and his acquisition would add provide cover as well as competition for the likes of Sol Bamba, Sean Morrison and Bruno Manga. Hence, the signing of the Monaco star would represent a significant piece of business if Cardiff can manage to work out a deal this month.