Why Cardiff City have made a blunder by signing Leandro Bacuna

According to a report from BBC, Cardiff City completed the deadline day signing of Leandro Bacuna from Reading on a four-and-a-half-year deal.

Leandro Bacuna, 27, has joined Cardiff City from Reading for a fee understood to be around the £4m mark. Cardiff manager Neil Warnock has been keen to add a full-back to his ranks and was exasperated after Liverpool defender Nathaniel Clyne ditched his club to join Bournemouth on loan until the end of the season.

However, Warnock will be relieved to have completed a deal for the versatile Leandro Bacuna, who can play in the defence and the midfield. But for £4m, is the Curacao international worth the investment for the Bluebirds?

Without a shadow of a doubt, no. Leandro Bacuna made over 130 appearances for Aston Villa after joining them from Dutch club Groningen in 2013.

He left Aston Villa in the summer of 2017 following their relegation from the Premier League to join Reading, helping the Royals narrowly avoid relegation to League One football last season. 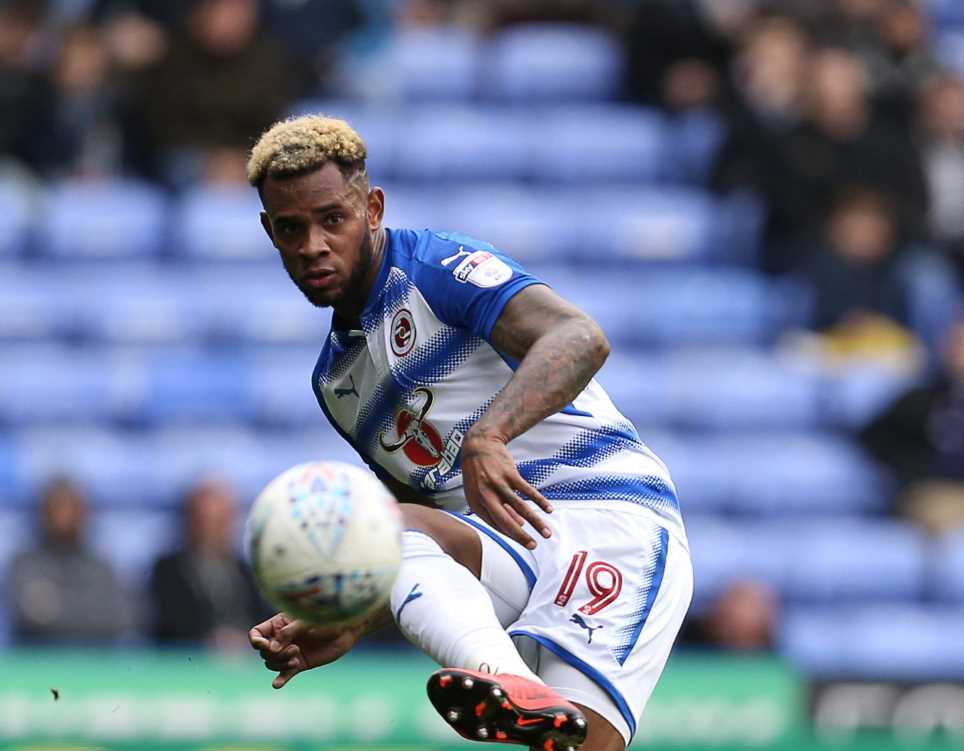 Over the course of this season, the 27-year-old played 26 league matches for Reading, scoring three goals and supplying as many assists.

Truth be told, Bacuna never managed to win the support of the fans due to his highly inconsistent performances. He never got going in Reading colours despite managing 38 appearances across all competitions last season.

That makes it a mighty surprise to see Cardiff splash close to £4m to sign him from the Championship. Bacuna’s versatility of playing in different positions in the defence and the midfield would have caught Warnock’s attention but for a club that operates on a shoe-string budget, they could have done much better. 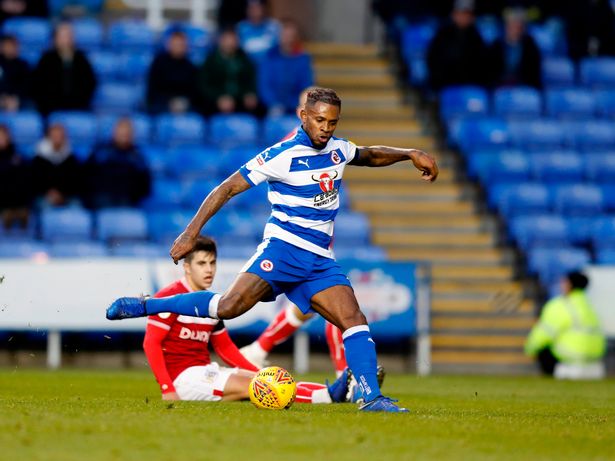 Whether Bacuna’s addition fixes Cardiff’s defensive problems, especially at right-back, remains to be seen as Warnock aims to save the club from the jaws of relegation. But spending so much money on a player that didn’t have the greatest of times in the Premier League earlier leaves almost everyone in doubt.

Read more: Cardiff signing this promising Ligue 1 starlet would be an outstanding move by Warnock

While Warnock will hope Bacuna integrates into his team as quickly as possible, Cardiff certainly have made a transfer blunder.