Cardiff City picked up their first win of the season, against Fulham in the Premier League this weekend, but the Bluebirds have otherwise made a dismal start to their season. Neil Warnock’s side have moved outside the relegation zone this week but are very much in danger of facing the drop.

The Bluebirds have managed to score just 8 goals in 9 games so far and have found it hard to get the ball into the back of the net. The manager definitely has to look for reinforcements in the summer and one player that would serve as an ideal option is Liverpool striker Divock Origi.

The Belgian is yet to make an appearance for Jurgen Klopp’s side this season and has continually been linked with an exit. Liverpool possess a plethora of options up front at the moment and it’s clear the 23-year-old will not be a regular feature for the club this season. 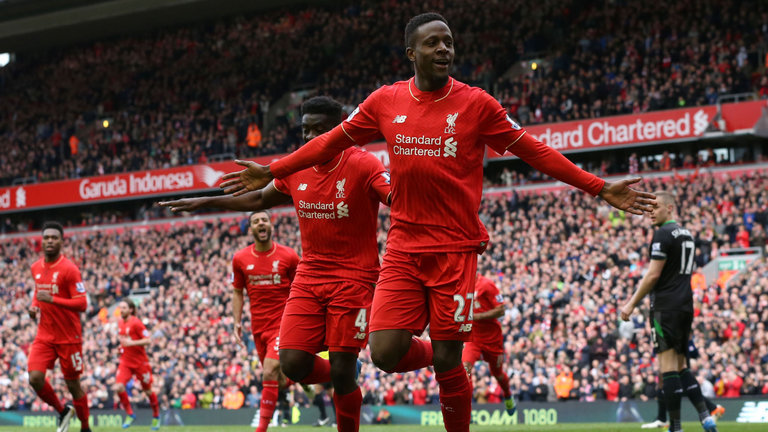 According to Skysports, Turkish outfit Besiktas are interested in signing Divock Origi but Neil Warnock can hand the striker a chance to revive his career in England by bringing him to the Cardiff City stadium.

Origi made a bright start to life at Merseyside by scoring 5 goals in 16 appearances in his debut season. He was also very much amongst the goals in other cup competitions. It’s fair to say that increased competition for a place in the team could be the reason for Origi’s downfall at the club. (Stats courtesy – Premier League)

But he is a mobile forward who is capable of ending Cardiff’s struggles up front. Despite failing to feature on a regular basis over the last two seasons, Origi has managed at least 5 goals or more in the previous campaigns. (Stats courtesy – Premier League) 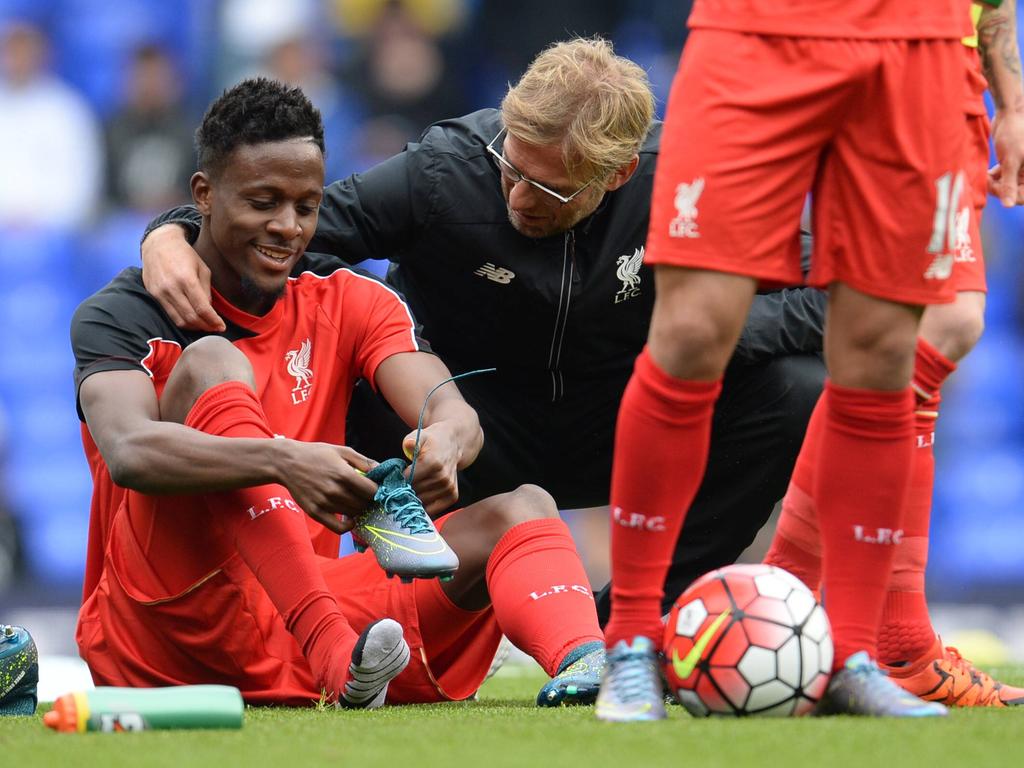 He is a direct striker and likes to run at defenders in the final third. Origi is also very good in the air and will serve as a good aerial option for the Bluebirds. The Belgian is also very good with his shots and is capable of shooting from outside the box as well. Cardiff City attacking midfielder Bobby Reid will definitely enjoy sitting behind the Belgian.

Read more: With pace and power, this Everton outcast would be a fantastic signing for Cardiff City

Neil Warnock’s side have failed to establish any sort of momentum this season and adding a striker to their ranks should be the manager’s top priority at the moment. Origi is one of the few strikers available at the moment and Cardiff City should definitely beat off the competition to land the Belgian. Failing to do so could see the newcomers go straight back into the Championship.