According to a report in EDP, Premier League’s newcomers Norwich City are linked with a move for former Bayern Munich target Vincent Thill during this transfer window.

The Metz attacking midfielder has been touted to move to England this summer, with Carrow Road looking like a potential destination. (h/t EDP)

The 19-year-old impressed in his loan spell at Pau and is out of contract at Metz, hence, he is a free agent. Along with Norwich, Championship side West Brom are interested in acquiring services ahead of next season. (h/t EDP) 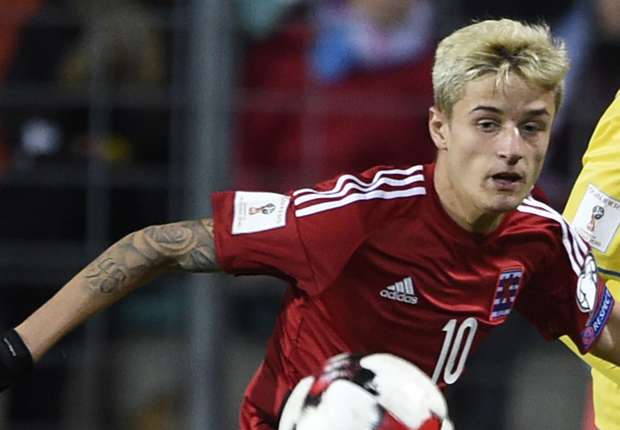 Thill is one of the best players in the Luxembourg national team. He has already made 21 senior international appearances at such a tender age of 19.

Here’s why the Canaries should beat the Baggies to the signature of the youngster:

Depth in attacking midfield and quality in the final third

Predominantly an attacking midfielder, Vincent Thill can operate as a second-striker, false nine or box-to-box central midfielder. He is one of those unique players whose game has matured at such a young age.

In terms of attributes, the 19-year-old possesses terrific pace to make runs in behind, can dribble past defenders in a flash, has the eye for key passes in the final third and doesn’t shy away from having a pop at goal.

With 10 goals and three assists in 25 appearances for Pau, he has shown his prowess in the final third, both in terms of creativity and scoring.

All in all, we can clearly say that the Luxembourg international has everything in his locker to become one of the star attacking midfielders in the future. As a matter of fact, he already is one right now.

Hence, Norwich City shouldn’t let this opportunity go and sign the teenager as soon as possible. He can add that extra bit of creativity in the team, which could be crucial in Premier League football.

With West Brom also interested, the Canaries should be proactive and make this move happen.