Watford picked up an important 3-2 victory against Cardiff City in the Premier League last weekend after having dropped a couple of points the weeks before. Javi Gracia’s side are still in the top ten and are very much on course to finish in the top half of the table.

They will have another big test when they travel to the London stadium to take on West Ham United in the league this weekend. The Hammers are on the back of four consecutive wins and have been in great form over the last few weeks. Javi Gracia needs to be wary of a number of potent threats.

Etienne Capoue will miss this game as well with this one set to be the last match of his suspension. Will Hughes, Andre Gray and Daryl Janmaat are out injured and will be unavailable for this clash.

Foster has been massive in goal for the Hornets this season. He will surely keep his place.

Femenia has done well down the right flank in the absence of Janmaat. He will raid down the wing once again.

Kabasele made a number of vital clearances and headers in the last game. He will continue at the back.

Cathcart has been their most consistent defender this season. He will continue to partner Kabasele at the back.

Scored a good goal last time out and underlined his offensive potential. The Greek international should keep his place at left-back.

Watford’s engine will surely start this game as well and dictate the play. His work rate has been massive for the Hornets.

The 19-year-old has done very well since coming in place of Capoue. He scored his first league goal last game and will surely continue alongside Doucoure.

Sema possesses superb energy and motivation in the final third. He will continue on the right channel. 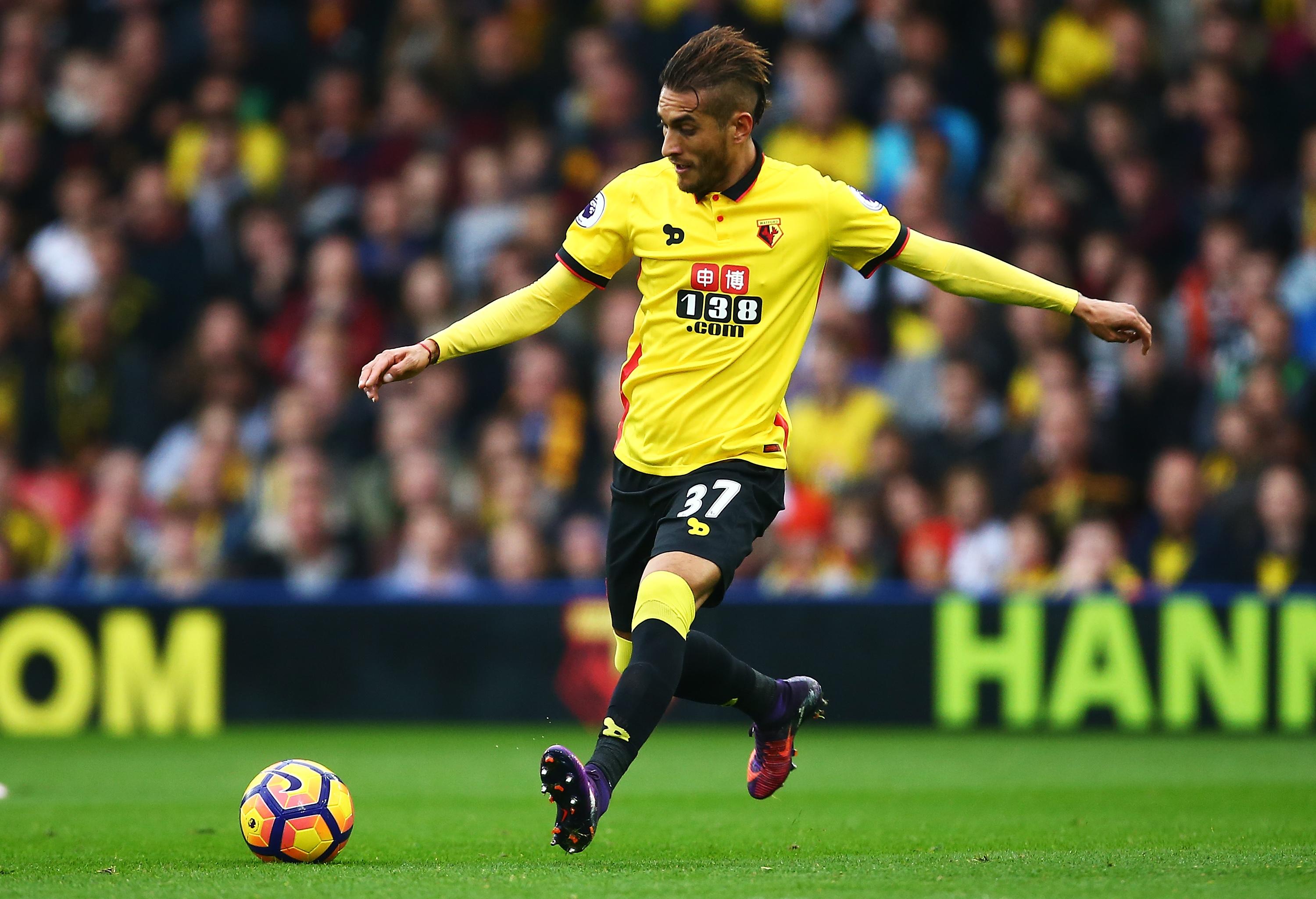 The Argentine is their top scorer in the league this season. He will surely keep his place in the team.

Scored a good goal and picked up an assist as he was heavily involved in the goals.

Read more: 40.7 passes per game, 85% success rate – This 6ft 2in giant is the marquee player who Watford need in January

Deeney will continue to lead the line up front for the Hornets. He is a massive influence on the pitch. 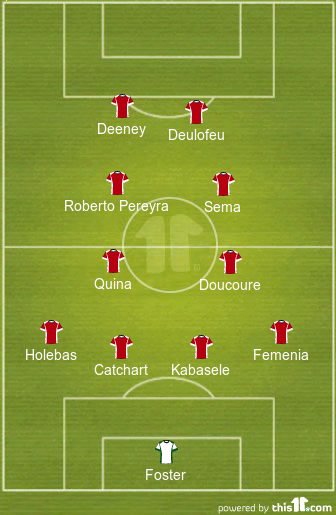