Zinedine Zidane has shocked the world by announcing his exit from Real Madrid. The manager won the biggest club trophy 3 consecutive times before leaving.

This has left the Galactico fraternity with loads of thinking to do. Five days after winning the Champions League, the club seems to be in a transitional phase. They have some uncertain players and few who are just starting to get older.

Hence, finding a new manager is tough with these possible permutations. There have been reports circulating that Spurs manager Mauricio Pochettino might just be the next man in charge at the Spanish capital. The Argentine hasn’t even denied that but has emphasised the fact that he is happy in London.

If Pochettino leaves Tottenham for Real Madrid, here are three replacements which may back up the good work done by the Argentine in North London.

The former Barcelona manager would be an adequate fit for Spurs. This is mainly due to the fact that he also likes to carry out the kind of football which Pochettino prefers. The high press system with passing football mirrors both managers’ philosophies.

Enrique has a winning habit which would lend itself to the Spurs squad. Their squad has talent and know-how but are struggling due to a lack of winning mentality at the highest level. Enrique would bring that in abundance and might turn the tables.

Sarri is one of those clever managers who has that tactical nous in him, which can outclass the opposition. We all know Pochettino had the tactical awareness on most occasions to outplay an opposition.

One thing assured with Sarri is that he can be very good in formations and making his team play exactly to his needs. He can build a side to perform consistently. The only worry would be his behaviour off the field.

Although his previous stint at Borussia Dortmund wasn’t up to the standards, Bosz is nevertheless a good manager when it comes to playing the “Ajax way.” He led the Dutch club to a Europa League final in 2017 before joining Dortmund last summer. 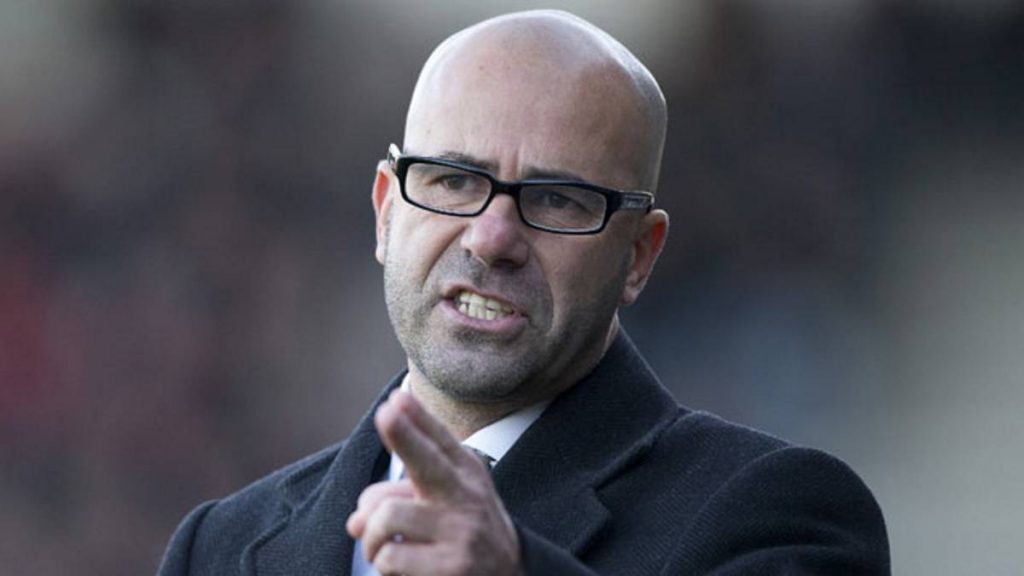 Despite his failure at Westfalenstadion, he remains a manager who is adamant to stick to his philosophies, which might work well for Spurs. His passing football with high press could work well with the current squad of Tottenham players.