Despite signing a new deal in March, Alfredo Morelos’ future with the Gers is up in the air after his antics in the derby against Celtic. The Colombian’s 30th minute sending off enraged the supporters to such an extent that many wanted him out of the club in the summer.

The sending off was his fifth this season and despite Morelos scoring 29 times in all competitions this season, his discipline has made him a  liability on many occasions for Steven Gerrard’s side and he is likely to be off in the summer. 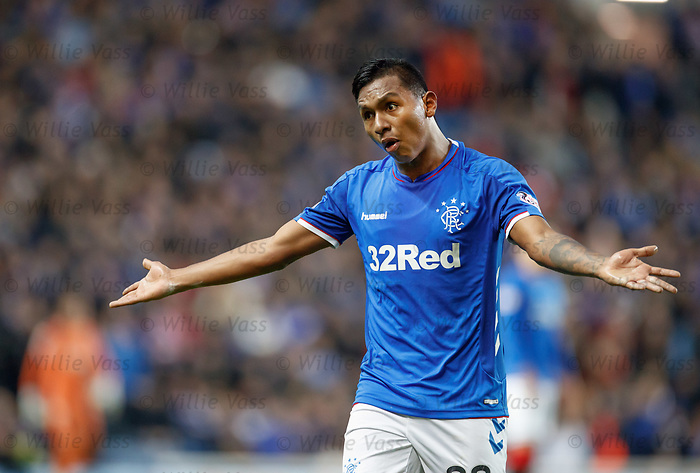 However, Rangers have massively benefitted from player acquisition beyond the English channels and Scottish publication Daily Record has highlighted a few strikers who Gerrard could sign in the summer.

Here are 3 players from Europe who would be brilliant additions to Rangers in the summer:

A star in the Croatian top-flight this season, Maric has scored 16 goals and assisted 6 in all competitions so far. The 23-year-old is already a Croatian international and he has gone from strength to strength since signing for Osijek in 2017.

Standing at 6 feet 2 inches, Maric is almost impossible to control on his day and is a brilliant finisher. He uses his height and body to brilliant effect to shield the ball and he is also a clinical finisher, who can help Rangers go back on top in the league.

The 23-year-old is the top scorer in the Greek League so far this season with 19 goals to his name. The Greek international has 25 goals and 5 assists to his name in all competitions and has been a lethal finisher up top.

Koulouris is currently on loan at Atromitos Athen from Greek champions PAOK, where he made his name as one of the best in the league. The 23-year-old will be a brilliant fit under Gerrard and Rangers should have him high on their list in the summer.

The last player Rangers signed from HJK Helsinki was Morelos and he has been immense for them. The Gers could pick up another gem from the Finnish club in Evans Mensah, who has been a joy to watch this season. 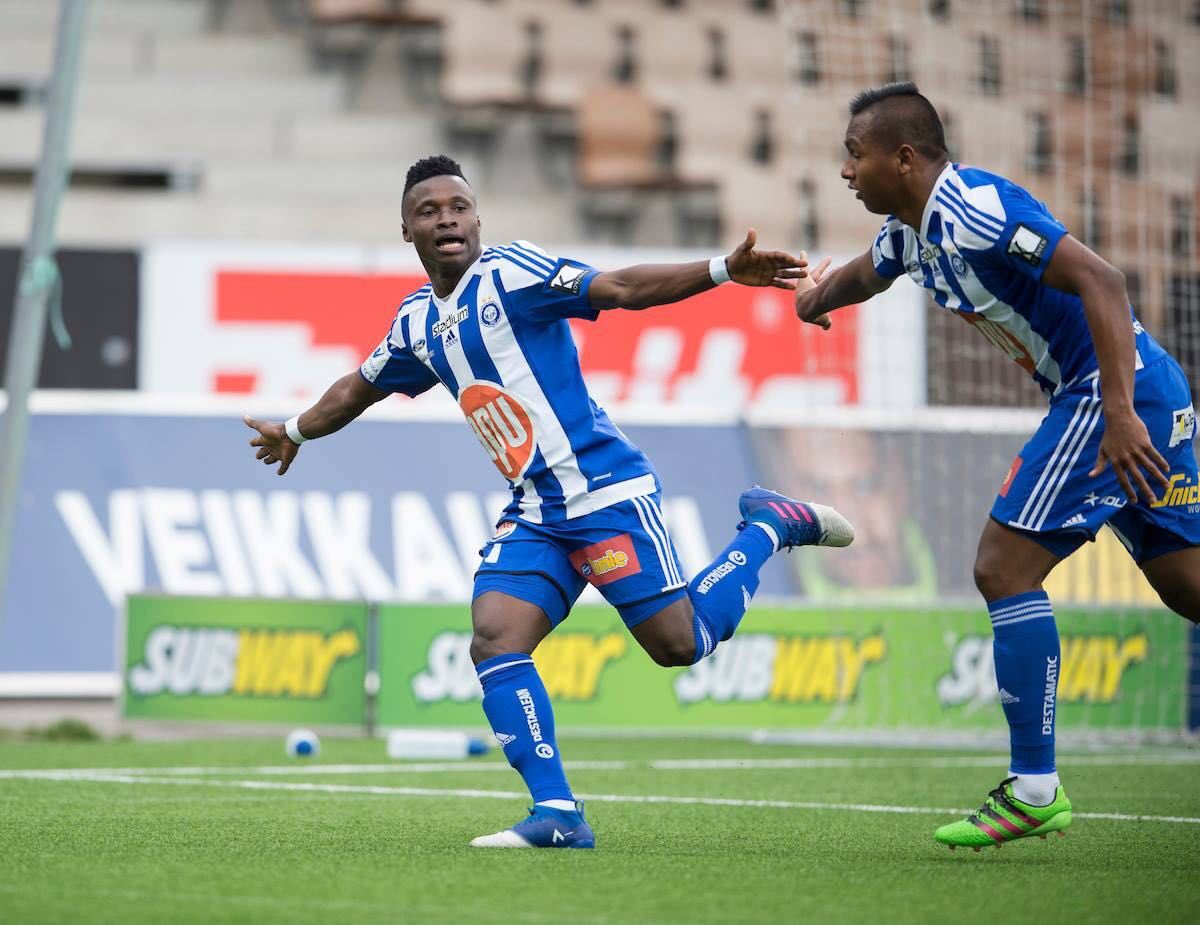 Still only 21, Mensah has mainly been featured on the wing, where has scored 14 times since his arrival. The Ghanaian has a long way to go in his career and under Steven Gerrard, he can fulfil his potential and make himself one of the best in the league.