Nacho Monreal joined Arsenal from Malaga in what looked like a deadline day panic buy in January 2013. However, what Arsenal actually got was a reliable and solid left-back who has made the position his despite competition from Kieran Gibbs (now at West Brom) and Sead Kolasinac now.

Monreal, 32, has racked up 215 appearances for the Gunners since his move from Spain and has become a key member of the club’s defence.

The Spaniard has entered the final year of his contract and while talks about extending his stay at the Emirates have already started, the left-back’s performances have begun to dip at both the ends.

Like all professional footballers, age begins to creep in and Monreal is no different, as the Spaniard turned 32 earlier in February. Given his age, finding a replacement for Monreal should be a priority for Unai Emery, especially as Sead Kolasinac has struggled for consistency since his arrival from Schalke.

That being said, here are three long-term replacements for Monreal Arsenal must consider signing.

Jose Gaya has been one of the most sought-after left-backs in Europe and has been a fantastic servant for Valencia. 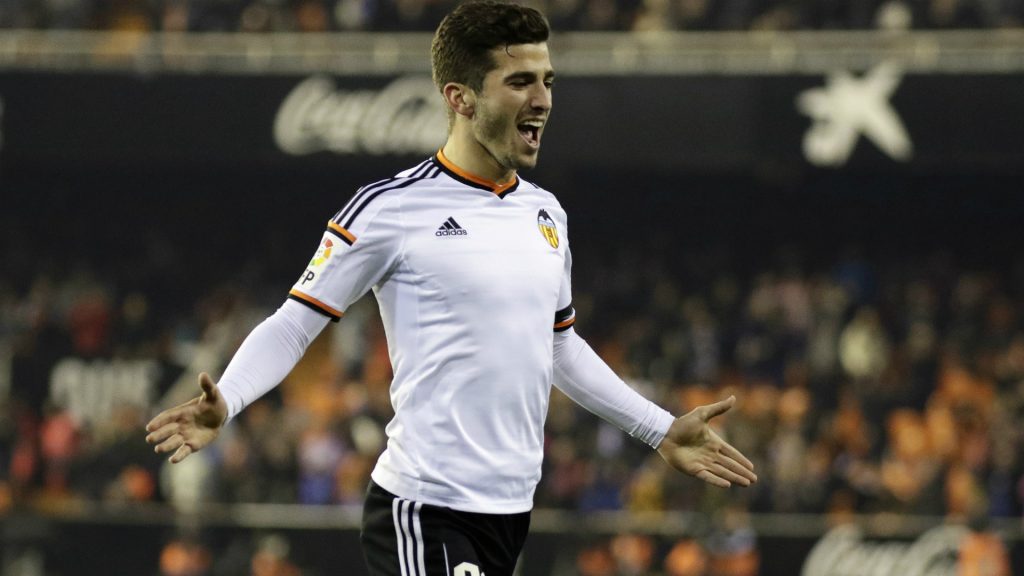 A part of Valencia’s superb attacking side, Gaya provides the team with plenty of pace and power from the left, while offering solidity at the same time.

The 23-year-old signed a five-year deal at the Mestalla which includes an increased release clause of €100m but Emery should consider triggering it as Gaya, who starred for Spain Under-21 at last summer’s European Championships, would be a real long-term gem at the Emirates.

Faouzi Ghoulam is set to return to training after a spell of almost 10 months on the sidelines with two serious injuries.

Ghoulam, 27, has been quite unfortunate with injuries in the last couple of years but he has now fully recovered and is raring to go.

When fully fit, Ghoulam has always shown a lot of quality and industry. The Algerian is an attacking full-back in every sense and contributes at both ends of the pitch. He also possesses a high level of stamina and is a fantastic athlete.

Ghoulam would perfectly fit the bill at Arsenal and Emery should absolutely not hesitate to bring him to Emirates.

Alex Grimaldo is a graduate of the Barcelona academy and has represented Spain at Under-21 level. He is now 22 and to be fair, he has the makings of a very good left-back.

A regular fixture for Benfica, Grimaldo is a speedster who likes to get forward and is also known for his crossing ability.

Read more: Scintillating Xhaka, Brilliant Ozil – The best and the worst rated Arsenal stars in the 2-1 win vs Newcastle

He could be a cheaper alternative compared to the aforementioned duo, and the Benfica man could be well worth it if he reaches his potential.