Three managers who could replace Jose Mourinho at Manchester United

In the last two league games, Manchester United have drawn with Wolverhampton Wanderers and lost to West Ham, slipping to 10th place in the Premier League table as a result. United’s 3-1 defeat at West Ham was their third loss in seven Premier League games, making it their worst start to a campaign since 1989-90.

The Red Devils were also knocked out of the EFL Cup by Derby County last week and fallouts with Paul Pogba and a number of other players have not helped Mourinho’s cause either.

United find themselves in a wobbly situation at the moment, which has been enough to raise speculations regarding Mourinho’s future at the club. Keeping that in mind, here are three managers United could consider to replace Mourinho with.

Zinedine Zidane has won the last three Champions League tournaments – the first manager ever to do so consecutively.

The Frenchman enjoyed a sensational two and a half years at Real Madrid, although he left the Spanish giants in the summer to the shock of many given the rich success he had at the Santiago Bernabeu.

Should Zidane replace Mourinho, he would look to get the best out of the creative talents that are already in United’s ranks. One of the best players to have ever graced the game, Zidane could bring back the free-flowing style of football that United fans crave and should have no trouble dealing with the big egos of some players to bring success.

Over the last few years, AS Monaco manager Leonardo Jardim has built his reputation as one of the young managers to play an attacking and exciting brand of football. 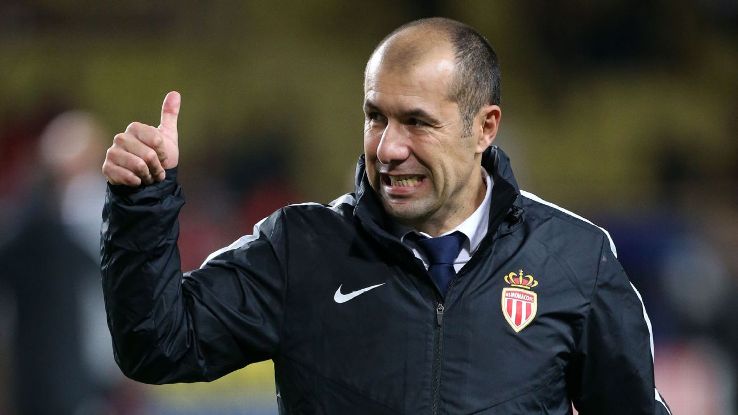 Despite the financial muscle of Paris Saint-Germain, Jardim, 44, guided Monaco to a surprise Ligue 1 title in the 2016/17 season. The Portuguese manager has worked well with the young talents at Monaco, helping players like Kylian Mbappe, Thomas Lemar, Tiemoue Bakayoko and Benjamin Mendy develop well.

Jardim’s attention on nurturing domestic youth prospects would go down well at United and he could be a worthwhile and long-term investment for the 20-time Premier League champions.

Currently the manager of Wales national team, Ryan Giggs has already worked as a caretaker manager and an assistant manager at United. Having spent his entire footballing career at Old Trafford, Giggs knows the setup, the traditions and the ethos of the club.

However, the Welshman has never taken charge of a club on a permanent basis and does not have a strong managerial CV to show for.

However, Giggs might be a welcome change to the United fans who seem tired of watching their rivals get stronger in recent years.

Read more: Man United beating Arsenal to the signing of this £20m World Cup Golden Boy nominee could be a masterstroke