The Belgium skipper has spent six years at Stamford Bridge and has been on Real Madrid’s radar for a couple of years now.

And with Ronaldo leaving the club for Juventus, the Los Blancos are ready to splash the cash on Hazard, who has two years left on his current deal at Chelsea.

It would be a bitter blow for the Blues to lose one of the best players in the world and they won’t find it easy to fill his boots.

Should Hazard end his six-year stay at the Bridge and move to Madrid this summer, here are three replacements Chelsea can target.

Lyon skipper Nabil Fekir could have been a Liverpool player earlier this summer had the move not collapsed at the 11th hour due to medical issues. However, Chelsea could have a go for Fekir, who is currently with France in the World Cup. 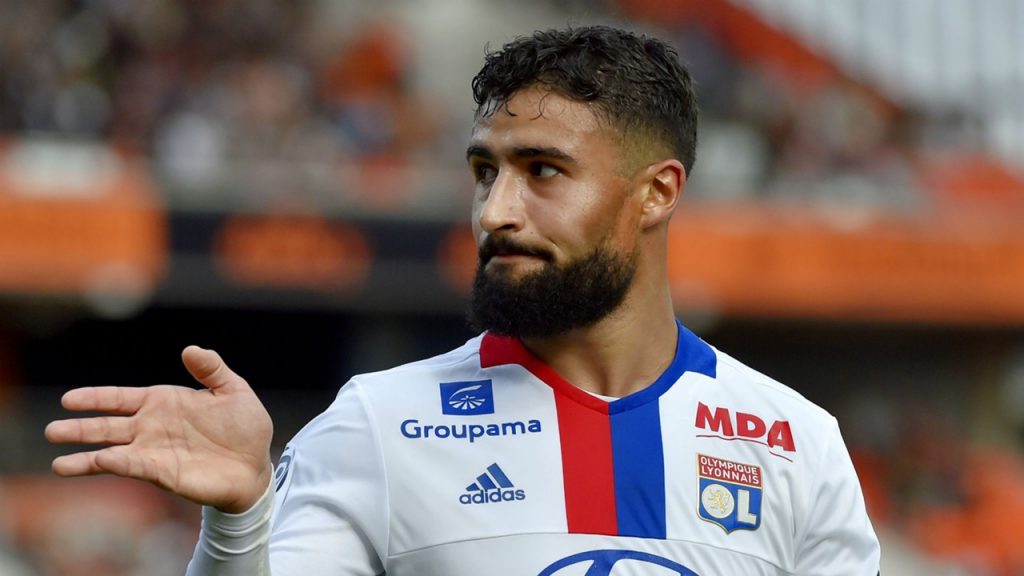 Fekir, 25, has developed into one of Ligue 1’s best attacking talents and was on fire last term for Lyon. The Frenchman is blessed with explosive pace and dribbling abilities which can drive fear into the heart of the full-backs. His work-rate is extraordinary and that could entice the manager to attempt a move for Fekir.

Iker Muniain has long been thought of as the next big thing to come out of Spain but his career has somewhat stalled in the last couple of years at Athletic Bilbao.

Still just 25 years old, the Spaniard has an opportunity to resurrect his career by moving away from Bilbao. His career to date has not lived up to everyone’s expectations and a move to Chelsea under Maurizio Sarri could help him get back his mojo. 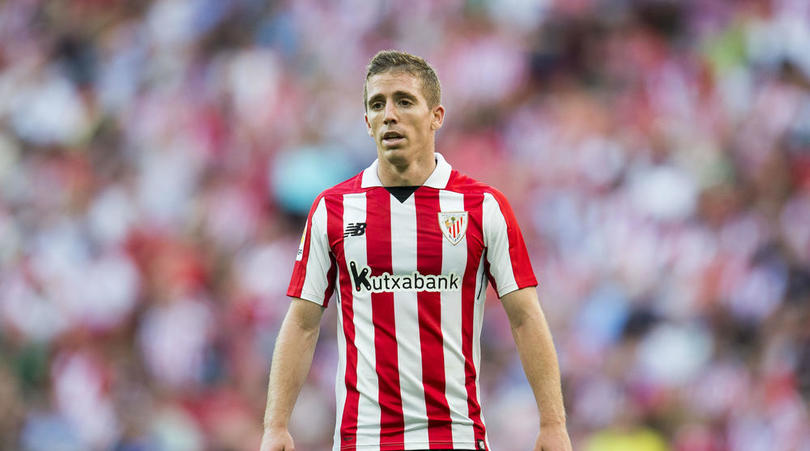 Extremely skilful and blessed with an abundance of pace, Muniain is a nightmare for defenders. The diminutive Spaniard can either be used as an attacking midfielder or as a winger. His accuracy, pace, vision and passing traits make him a like-to-like replacement for Hazard.

Lorenzo Insigne was on fire for Napoli this past season, creating and scoring goals aplenty as his hometown club narrowly missed out on the title. After having proven his mettle in the Serie A, it is perhaps time for the Italian to move to a bigger league. 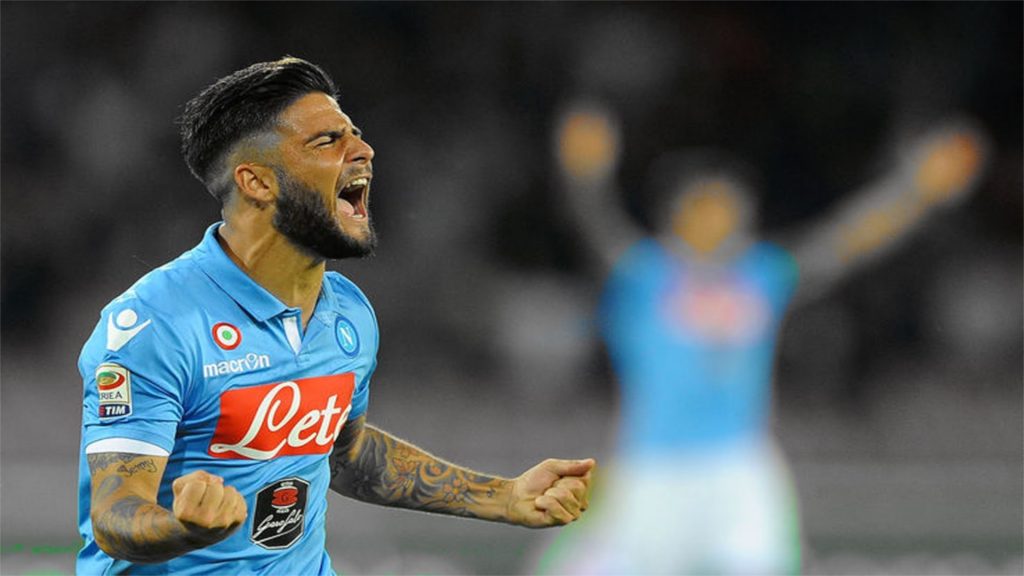 Insigne’s technical abilities, set-piece skills, pace and vision set him apart from his contemporaries. At 27, he is entering the prime of his career. He has worked with Sarri at Napoli and the incoming Chelsea boss could be the man to tempt the jet-heeled attacker away from Italy.