According to a report from Telefoot, Everton midfielder Idrissa Gueye is close to agreeing to personal terms with French champions Paris Saint-Germain.

Idrissa Gueye, 29, joined Everton in 2016 after Aston Villa’s relegation to the Championship triggered a release clause in his contract.

The Senegalese has been one of the most consistent players for Everton over the last couple of years, starting 32 league games in the 2017/18 season and during the 2016/17 campaign as well. Due to his energy, ball-winning skills and tackling traits, Idrissa Gueye has become one of most important Toffees players under Marco Silva.

At 29, Gueye is operating at the prime of his career and may fancy a return to France to play for one of Europe’s top clubs, Paris Saint-Germain. Keeping in mind that the Senegalese could leave the Goodison Park for PSG this month, Marco Silva would be wise to line up the player’s potential replacements.

That said, here are three Gueye replacements Everton must consider this month.

Stanislav Lobotka arrived at Celta Vigo from Nordsjaelland in 2017 and has gradually become a key player for the Spanish side. The 24-year-old has made 12 La Liga appearances this season, managing a goal. 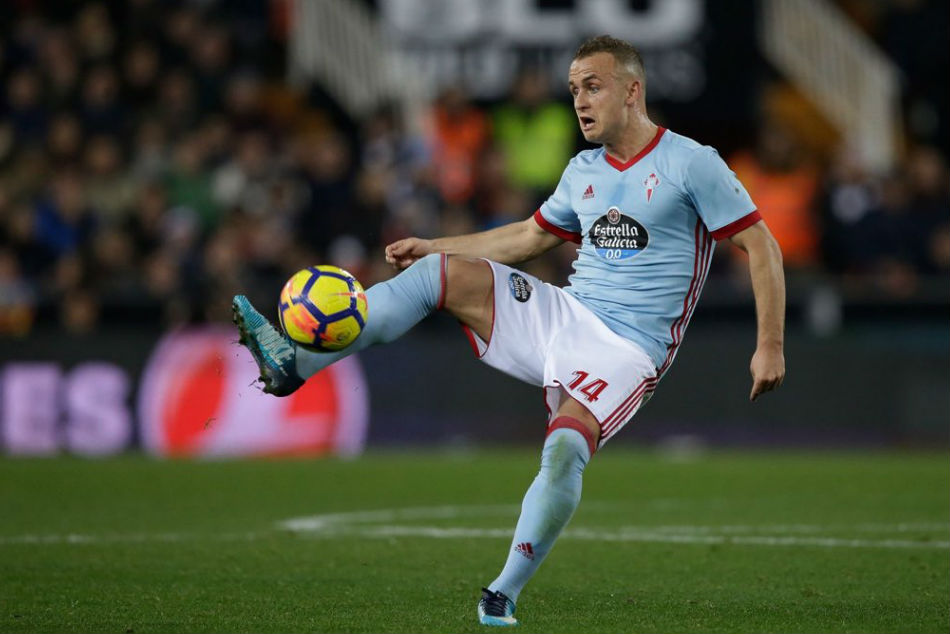 A tenacious and combative midfielder, Lobotka excels in intercepting the opposition’s passes and starting attacks from the deep. The Slovakian is a good passer of the ball as well but often tends to keep things simple.

The 24-year-old’s energy and intensity make him a perfect fit for the Premier League. Hence, Everton should consider Lobotka to replace Gueye.

Wilmar Barrios was one of the stars of the Colombian national team that reached the World Cup’s last-16, only to get eliminated by England. Barrios caught the eyes with his work rate and tough tackling, playing in both central defence and in the midfield. 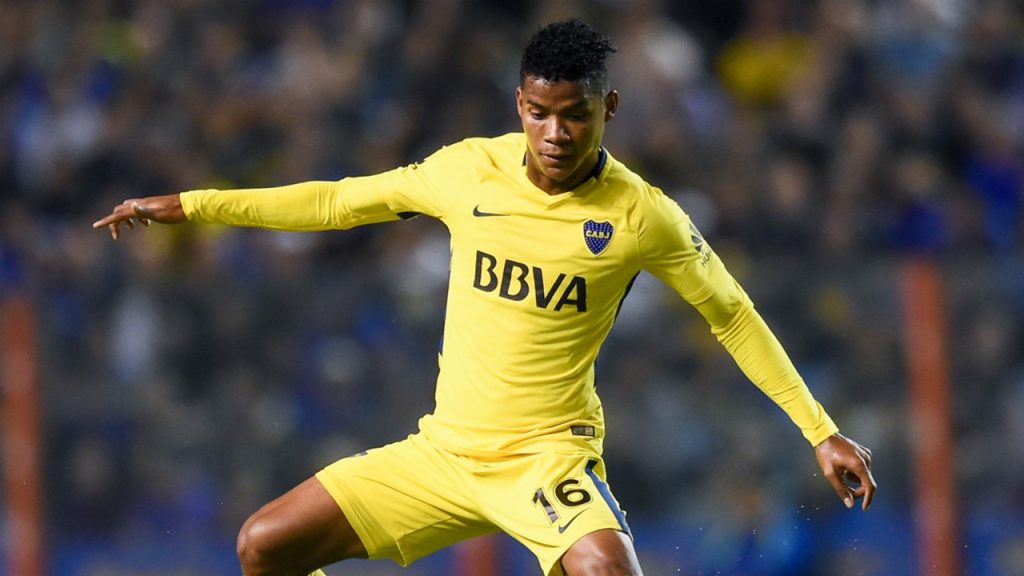 Renowned as one of the toughest tacklers in South America, the Colombian plays with a fire that only a few can match, often closing down his opponents.

With Everton’s tendency to start games on the back-foot often putting them under pressure, Barrios would surely be the ideal player to give them the control in the middle that they so require, along with the intensity that seems lacking in their side.

Abdoulaye Doucoure has become a star in the Premier League in the last couple of seasons following his combative displays in the middle of the park for Watford.

As far as replacements for Gueye go, Doucoure would be an upgrade on the former Lille man. In terms of characteristics, Doucoure will be the closest that Everton could get, with the Frenchman boasting of good feet, passing range and an eye for goal. Moreover, his physicality and power would add steel to Everton’s midfield if he was to arrive.

Read more: Everton signing this talented Italian wall would sort out their defence for the next decade

Losing Gueye would surely be a blow to Marco Silva’s side but if the Toffees manage to replace the pint-sized Senegalese with Doucoure, it would be a brilliant move.