Tottenham star Mousa Dembele has finally bid adieu to the Premier League, and while the 31-year-old didn’t win any trophies during his time in England, his performances won him plaudits. The Belgian star was the North London side’s metronome, dictating the play with such ease that it made the opposition look mediocre at times.

Few saw what he could really provide Fulham and then Tottenham with and now that he is gone, there are even fewer players who can replace his unique style. While Tottenham would suffer given their current transfer climate, there are a few players who they can target to ease the burden of his departure.

A graceful midfielder compared to Italy great Andrea Pirlo, the 18-year-old has nothing but time on his side to erase out any mistakes in his game.

But given that he has been linked with Chelsea (h/t Football.London), Inter Milan (h/t Calciomercato), and Arsenal (h/t Express), it looks like Tonali has more strengthens than weaknesses.

For Tottenham, there are not many teenagers in the world with Tonali’s skill-set and ability to flourish as a deep-lying playmaker.

That’s something not only Pirlo excelled at but also Mousa Dembele. While the Brescia youngster has a long way to go before he reaches Pirlo’s level, the fact that he’s drawing comparisons to the Italian legend says everything. Calm and composed on the ball, Tonali can find a teammate at any range.

While he has already made his debut for Italy, what may prove to be a roadblock for Tottenham is the fact that the Serie A sides are keen on keeping Sandro Tonali in Italy. If the North London side can convince and strike a deal, things could get interesting in the near future.`

Much like Mousa Dembele, Hector Herrera’s contract will also expire at the end of the current season and thus if Tottenham opt to sign the 28-year-old now, they could get him at a much cheaper price. He’s spent the last six odd seasons with FC Porto and has established himself a brilliant central midfielder with a lot of experience.

Having played in two World Cups for Mexico, the 28-year-old clearly has the ability to play at a much higher level. However, what does make him a great option for Tottenham is his versatility which allows him to play as a defensive midfielder, as a central midfielder and even as a number 10.

But his key trait is breaking up the play and then driving his side forward, thanks to his excellent composure and passing abilities. This lets him play a much deeper role and he dictates the play excellently.

The 23-year-old has been incessantly linked with a move to Tottenham (h/t Sky Sports) and while nothing has materialised so far, with Dembele leaving, the North London side lacks midfielders. Victor Wanyama is still injured and while Moussa Sissoko has started to show promise as a midfielder, he isn’t good enough to replace Dembele. 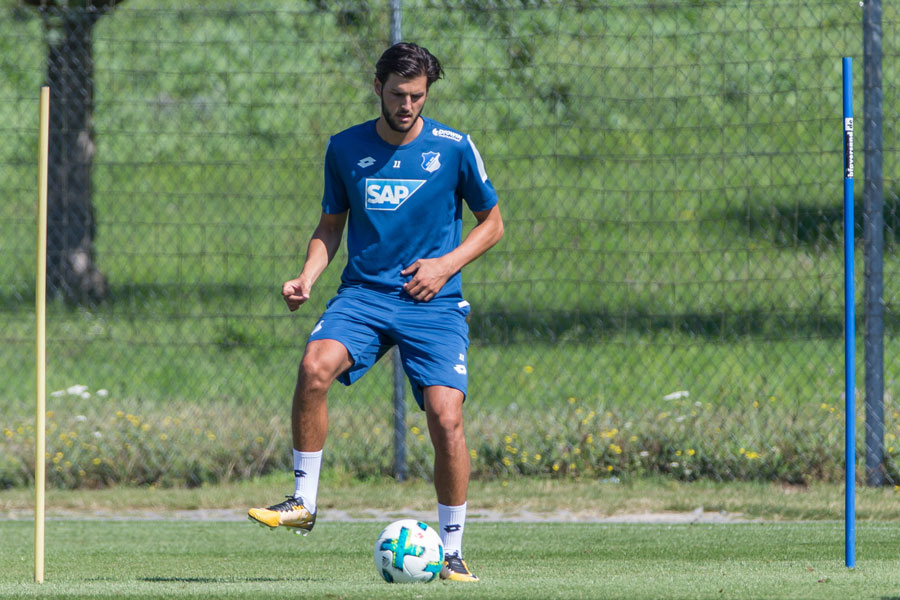 Grillitsch, on the other hand, has not only the defensive abilities but also the offensive abilities to replace the 31-year-old. His performances for Hoffenheim this season outline the fact that the 23-year-old can flourish as a central midfielder or even in a much deeper role.

Now with the January window open and more than halfway through, it’s high time the North London side make a move before someone else does.