According to a report from Fanatik, Galatasaray are close to signing Andy Carroll from West Ham United in the January transfer window.

Andy Carroll, 29, missed the start of the season with an ankle injury but is now back to full fitness and played the full 90 minutes in West Ham’s 2-1 at Southampton on Thursday. However, the towering English striker remains behind the likes of Javier Hernandez, Marko Arnautovic and Lucas Perez in the pecking order.

As for Galatasaray, they are on the hunt for a new striker since French star Bafetimbi Gomis left Istanbul for Saudi club Al-Hilal. Eren Derdiyok is the Turkish club’s only recognised striker, with Everton loanee Henry Onyekuru often being used as a makeshift centre-forward by Fatih Terim.

So, their interest in signing Carroll is understandable and with the 29-year-old out of contract at the end of the season, West Ham must sell him to Galatasaray in January and invest on a new striker.

That said, the Hammers must consider signing Daniel Ginczek from Wolfsburg in January. Daniel Ginczek, 27, signed for Wolfsburg from Stuttgart ahead of this season and he has done well so far in the Bundesliga, netting five goals and assisting once in 17 games.

The Arnsberg-born striker has played entirely in Germany so far and a move to the Premier League could be tempting as he enters the prime years of his career.

The German is a towering forward known for his strength and aerial abilities. Ginczek falls in the category of a target-man who is known for his ability to hold the ball up and bring his teammates into the game. Due to his clever movement off the ball, the 27-year-old tends to create space for himself as well as his teammates, which keeps the opposition defenders on their toes. 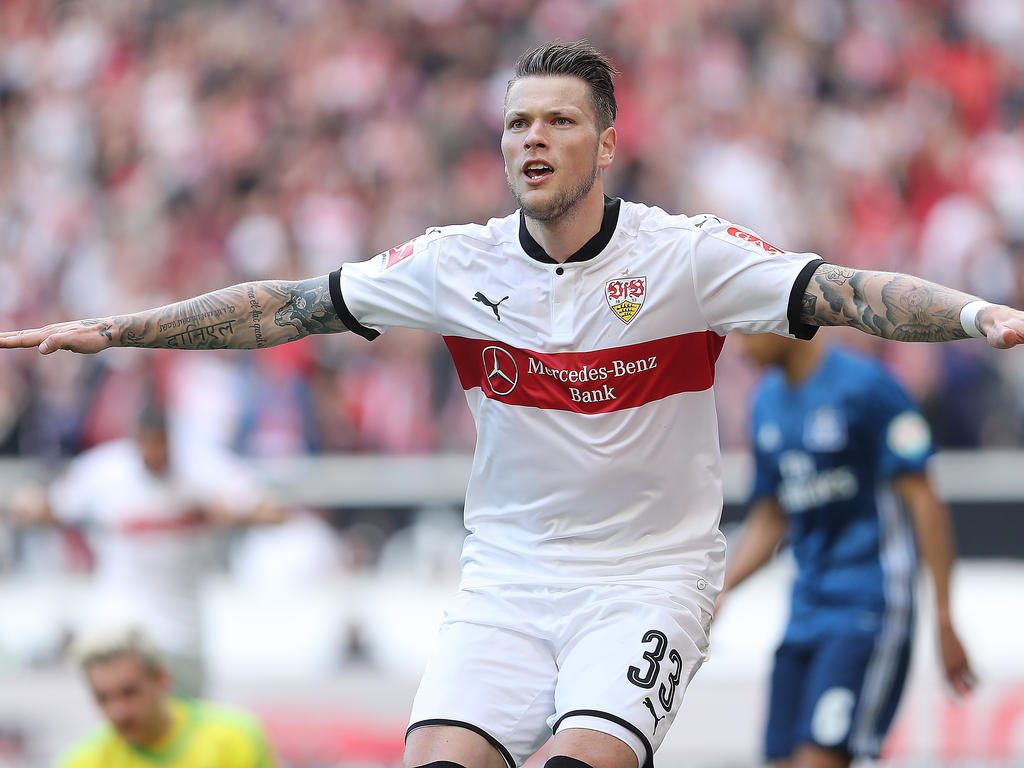 The 6ft 3in ace has already impressed with his ability to beat the opposition to the aerial balls inside the box, making him a genuine threat from corners and indirect set-pieces. His exceptional close control combined with his upper body strength make it difficult for the defenders to dispossess him.

An instinctive striker by nature, Ginczek lurks in and around that penalty area to pounce on any opportunity that comes his way.

Signing Ginczek would give West Ham an entirely different approach to their attack, benefitting the likes of Chicharito, Arnautovic and Perez. Furthermore, Felipe Anderson and Robert Snodgrass’ crosses and corners will certainly be relied upon due to his powerful presence in the box. Hence, West Ham must do everything possible to get a deal done for Ginczek in the New Year.