The end of an era is approaching the Everton fans as the club will see two of their icons potentially leave the club this summer. Clubs legends Leighton Baines and Phil Jagielka will both be without a contract next month and their futures are still unclear. 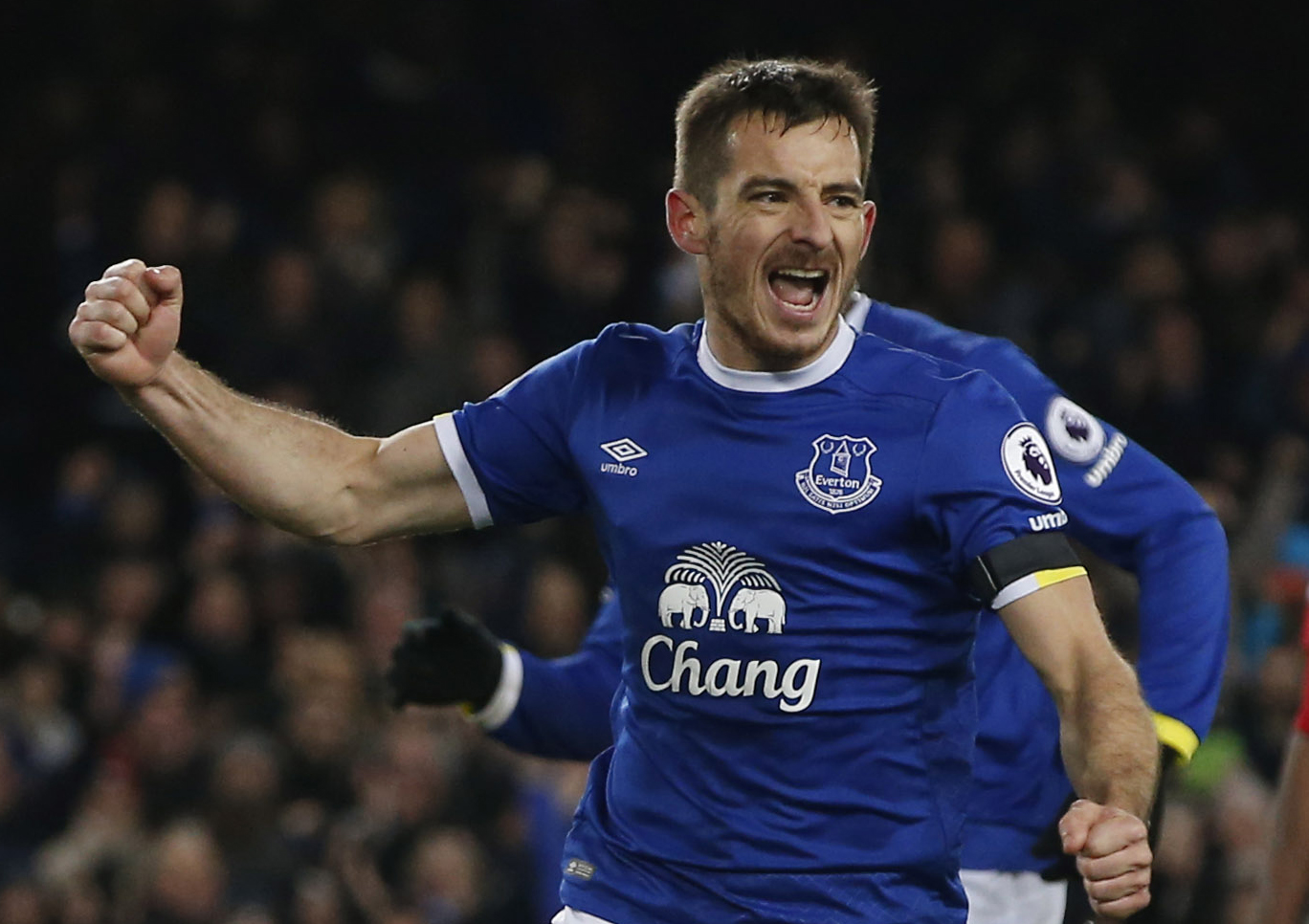 Baines has been a real hero for Toffees since he signed for the club from Wigan back in 2007. However, the emergence of Lucas Digne has filled the role and Baines might have to move on to finish his career elsewhere.

Here are three ideal destinations for the veteran left-back this summer:

The Gers are in the hunt to close the gap with arch-rivals Celtic and they could use an experienced figure in their ranks. Jon Flanagan always looks like there’s a mistake in him while Borna Barisic has had a shocking campaign. 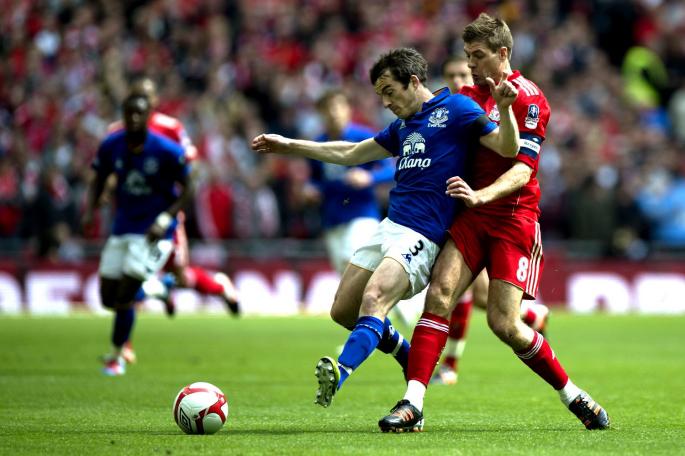 Baines could come in and be a real leader for the Gers next season and his experience will come in handy for them to compete with the Hoops for the title next season.

The Scottish League would be the perfect destination for the Everton man to end his career and Gerrard would love to have him in his ranks.

Though Daily Record has denied the rumours linking Rangers with Baines, the club must go out there and get the player as it’s a deal that could help them perform better next season.

The Whites suffered heartbreak in the playoff semi-final but they should look to bounce back quickly. Barry Douglas’ terrible ligament injury ruled him out for the season and Leeds were forced to used Stuart Dallas out of position to cover the role.

Baines would be a perfect fit for Leeds to help the side until Douglas returns and he is good enough to cement the starting spot for himself even when Douglas is fit.

Baines’ experience could make a huge difference for the Whites in their bid to return to the Premier League and they should consider a move for him this summer.

The Villans deservedly secured promotion back to the Premier League but they will have to do well to stay there at the end of next season. Neil Taylor has been an unsung hero this season but he is the club’s only recognised left-back. Baines could come in and provide some much-needed competition to Taylor for the left-back role and with Villa, he will be given a chance to stay in the Premier League.

Villa will get all the experience they need to stay up, as Baines has spent almost all his career in the top-flight.