Stoke City striker Peter Crouch is back in the Premier League, this time signing for Burnley on loan for the rest of this season. As part of the deal, Clarets striker Sam Vokes went the other way and he will ply his trade at the Bet365 stadium for an undisclosed fee on a three-and-a-half-year deal. (BBC)

Crouch, who turned 38 on Wednesday, has made over 450 appearances in England’s top-flight league, scoring 108 goals for various clubs. He has represented the England national team 42 times, netting 22 goals.

Hence, in terms of experience and pedigree, Crouch is right up there. Here’s why Burnley have done the right thing by signing him for the rest of this season:

Crouch would bring something to the equation

After a horrible start to the season, Sean Dyche’s men have done really well to recover their situation.

They are now 17th in the table, four points away from safety, which is such a better place to be considering there was a time when they were languishing at the bottom.

The fact that they were slightly disappointed to take a point away from Old Trafford after leading 2-0, says that this team has the confidence to go toe to toe with the league’s heavyweights.

Their squad had four strikers – Ashley Barnes, Chris Wood, Matej Vydra and Sam Vokes. All four are very similar with regards to how the manager wants them to function. Now, the arrival of Crouch means he can be used as an effective substitute, or as a surprise starter in some games.

The ex-Liverpool and Tottenham striker could win any header in the box and knock it down for runners to come into the box and have a shot on goal. He can also station himself at the far post from a particular direction of a cross and head the ball in the opposite direction to score goals. 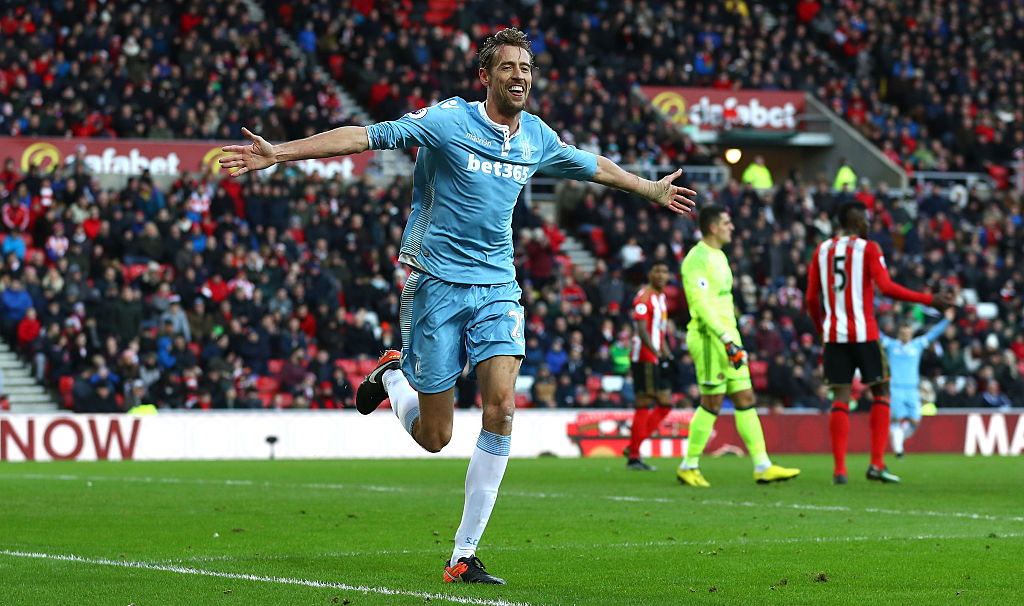 At 38, we know he is not going outpace any defender, but the physicality and height is enough to trouble anyone in the circuit.

Read More: Burnley’s season would be saved if they use this veteran English star’s situation to their benefit

All in all, Burnley have something different on their menu now to dish out at their future opponents. Dyche must manage the playing time of Crouch and use him in a way when the opposition defenders aren’t ready for him.