Why Jody Lukoki would be a fantastic January signing for Burnley

Jody Lukoki is perhaps one of the very few highly-rated prospects of the reputed Ajax youth system to have not made a mark at the big stage in Europe. Born in the Democratic Republic of Congo, Lukoki emigrated to the Netherlands as a kid and joined the Ajax youth academy.

The 26-year-old made his senior debut for Ajax back in 2011 but his career didn’t really take off under Frank de Boer. Lukoki amassed 5 goals and 3 assists from 35 appearances for Ajax and spent time on loan at SC Cambuur in the Eredivisie.

A successful loan spell at Cambuur earned him a permanent move to PEC Zwolle in 2014 and the Congolese winger established himself as a fan favourite when he scored the club’s first ever European goal.

Following a successful season at Zwolle, Lukoki signed for Bulgarian giants Ludogorets Razgrad in 2015 and he hasn’t looked back since then. The 26-year-old has accumulated 18 goals and 19 assists from 113 appearances for Ludogorets across all competitions, helping them qualify for the Europa League.

Standing at 5ft 8in, Lukoki has just the ideal height for a winger, which enables him to use the low centre of gravity to his advantage.

Essentially a conventional right-footed right-winger, Lukoki is known for his lightning pace and instant acceleration, combining his pace, power and drive with his exception close control and ability to change direction and leave the defenders for dead.

While he is adept at cutting inside from the wide areas to have a crack on goal, Lukoki often draws defenders by holding the ball up and uses his quick decision-making and clever link-up play to open up the opposition. Furthermore, he is a good crosser of the ball, giving the centre-forward plenty of service with his deliveries from the wide areas.

Lukoki is currently a star at his current club but a move to the Premier League, preferably to Burnley, would provide him with just the ideal platform to take his career to the next level. 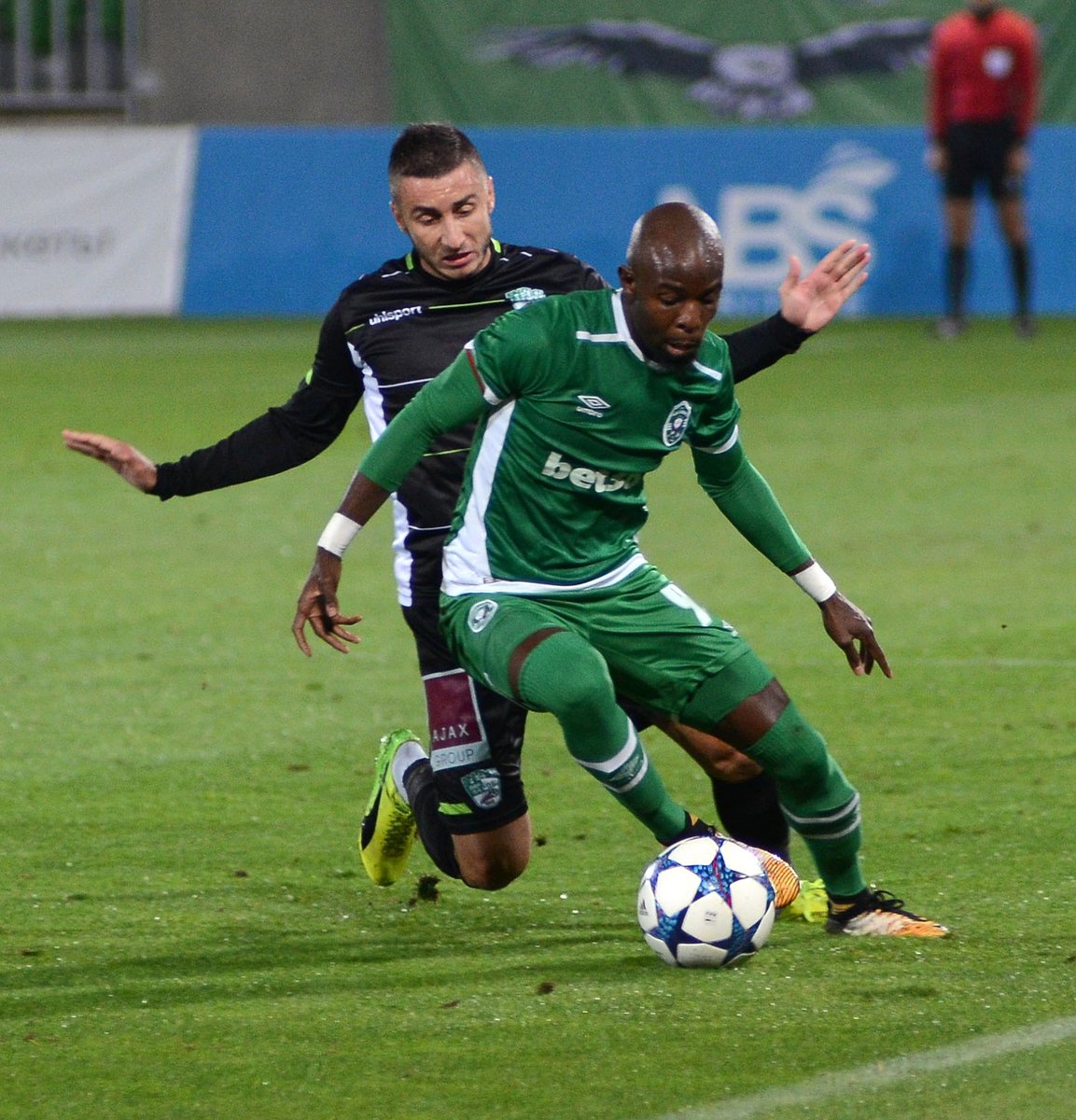 Burnley enjoyed a fairytale run in the Premier League last season, which saw them make it to the qualifying round of the Europa League but the Clarets have not lived up to the expectations this term.

Sean Dyche’s men currently sit 16th in the standings with 18 points, just a couple of points above Southampton in the relegation zone. As things stand, they need to fight tooth and nail in the second half of the season to hold onto their Premier League status.

Burnley have lacked the cutting edge in their attack this season, having scored only 21 goals so far. Strikers Chris Wood, Sam Vokes and Ashley Barnes have blown hot and cold while summer recruit Matej Vydra has not had much playtime.

Johann Berg Gudmundsson has done a really good job down the right but Aaron Lennon’s performances have left a lot to be desired, with the Englishman just registering a single goal so far. 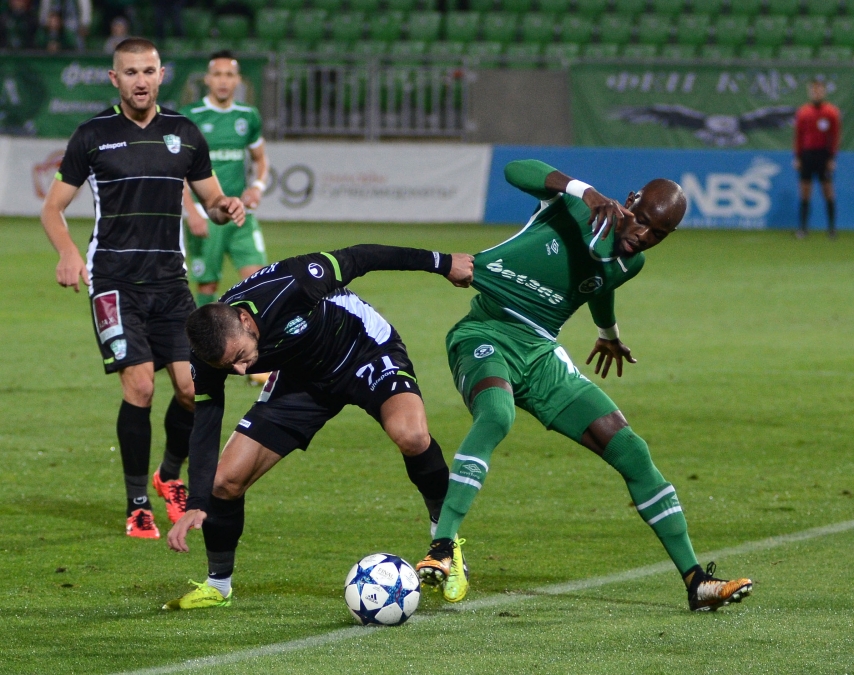 Much of Burnley’s threat in the attacking third has come from long balls played into the box. Hence, they need to add another dimension to their attack to achieve a better goalscoring record in the Premier League.

And a dynamic player like Jody Lukoki can be an exciting prospect for the Clarets in January, with Dyche in dire need to bolster his squad.

Read More: Burnley signing this 27-year-old Ligue 1 trickster would be gold and Dyche must get him

That said, they should start keeping tabs on the Congolese winger and table a bid to land him as soon as possible.