Why Burnley should make a January swoop for Christopher Jullien

According to a report from the Sun, Burnley were one of the few Premier League sides interested in Toulouse’s defensive powerhouse, Christopher Jullien.

The 6ft 5in centre-back impressed in Toulouse colours last season with a series of commanding displays. He made 36 appearances last term, scoring twice and setting up three further goals as Toulouse secured Ligue 1 survival.

Christopher Jullien has started the new season in good fashion as well having made 12 appearances so far. With the centre-back dishing out solid displays in France, should Burnley reignite interest in him when the transfer window re-opens? 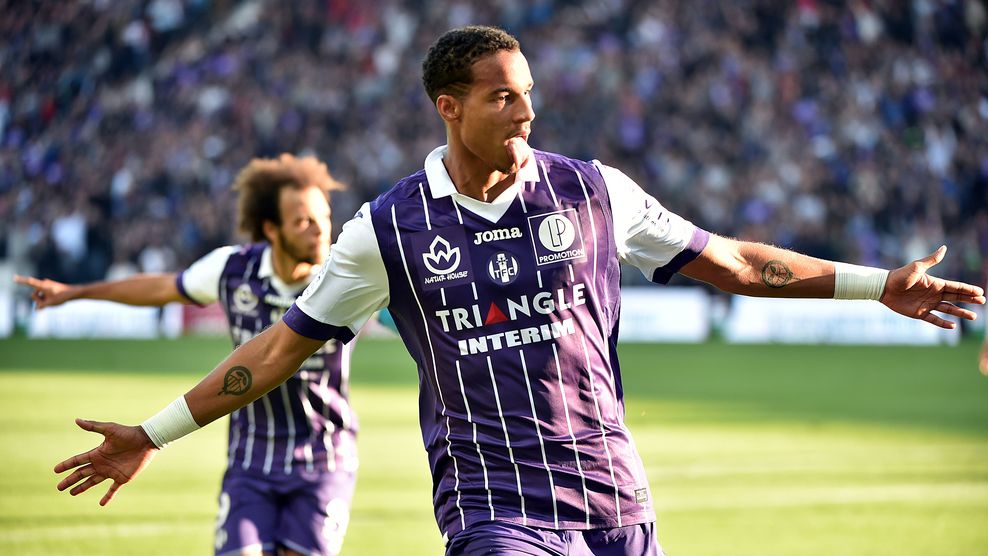 Definitely. One of the surprise packages of last season, Burnley have failed to reproduce the form this term and currently find themselves 15th in the table with just eight points on board. The Clarets have shipped in 18 goals in 11 just games despite bolstering their defensive options in the summer.

Ben Gibson arrived at Turf Moor amidst a lot of fanfare from Middlesbrough but he is yet to make his Premier League debut for the Clarets. Gibson has played twice in the Europa League qualifiers and is currently out injured. Expectations were quite high from James Tarkowski after a solid last season but the Manchester-born defender has underperformed alongside Ben Mee.

Dyche has found significant success by basing his team on a strong defence, however, that hasn’t been the case this season as Burnley have looked defensively all over the place. The Clarets are lacking a leader at the back, a player who is capable of taking responsibility and guiding the team through difficult situations.

And hence, the signing of Christopher Jullien would make perfect sense for Burnley in January. Jullien, 25, has garnered rave reviews in the last couple of seasons in France for his all-around defensive displays. Jullien is renowned for his strength in the air and is a massive threat from set-pieces, scoring five goals in France’s top-flight over the last two seasons. 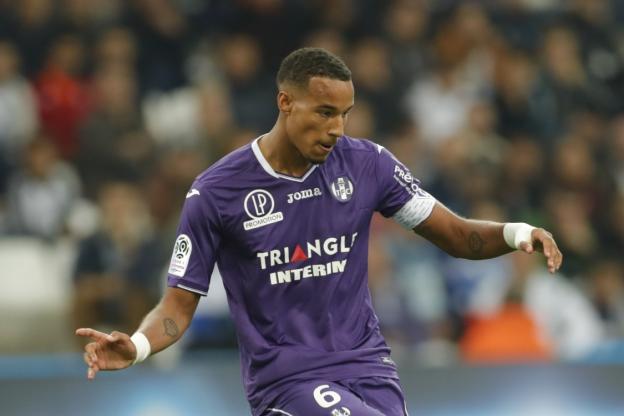 The Frenchman is not only good in the air but also is excellent with his positioning which helps him snuff out any danger that comes in the box. Still only 25, Jullien is yet to hit his prime and will only get better with time. He is a player with a massive potential and there is a good chance of him donning the senior national team jersey in the near future.

Read more: 2 goals, 3 assists in 13 games – Burnley’s creativity would be boosted if they sign this 27-year-old Belgian in January

That said, Dyche must go all out to sign Jullien in January to solve his team’s defensive woes. He would represent a fantastic piece of business for the Clarets.