Burnley have made Stoke City left-back Erik Pieters their first summer signing for an initial fee around £1m that could go up to £1.5m when the add-ons are piled up. (h/t Lancashire Telegraph)

The 30-year-old has signed a two-year deal with the Clarets, with an option to extend the stay for another year. He has joined up with Sean Dyche’s men for their pre-season training trip to Portugal. (h/t Lancashire Telegraph) 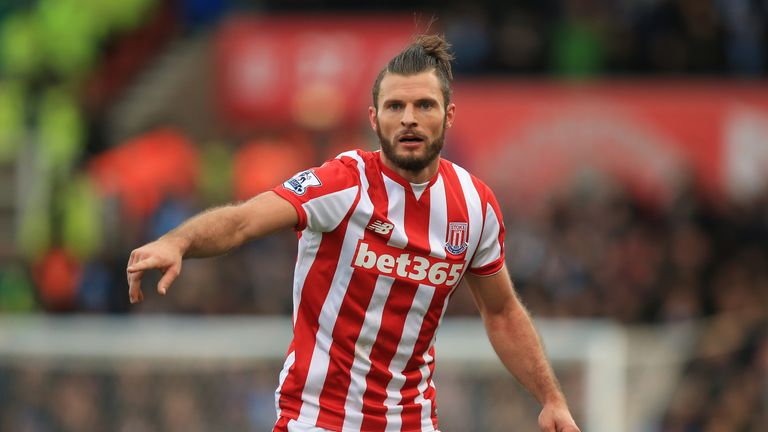 The Netherlands international, who has 18 national caps, joined Stoke back in 2013 and was a regular starter in their team until relegation. Since then, he was cast aside by Gary Rowett and his replacement Nathan Jones. (h/t Lancashire Telegraph)

Pieters has made around 200 Premier League appearances and is one of the more experienced left-backs. That and more in the reasoning below as to why Burnley are right to sign him this summer:

Pieters could be their first-choice left-back going forward

With Stephen Ward leaving the club after the expiration of his contract and signing for Stoke, Burnley are left with one left-back option – Charlie Taylor. While the latter did well last season, the Clarets could do with a backup who can challenge his place in the team.

Hence, they have done the right thing by signing Erik Pieters ahead of the coming season. The Dutchman is an experienced left-back, who can not only challenge for a place in the team but make that spot his own. 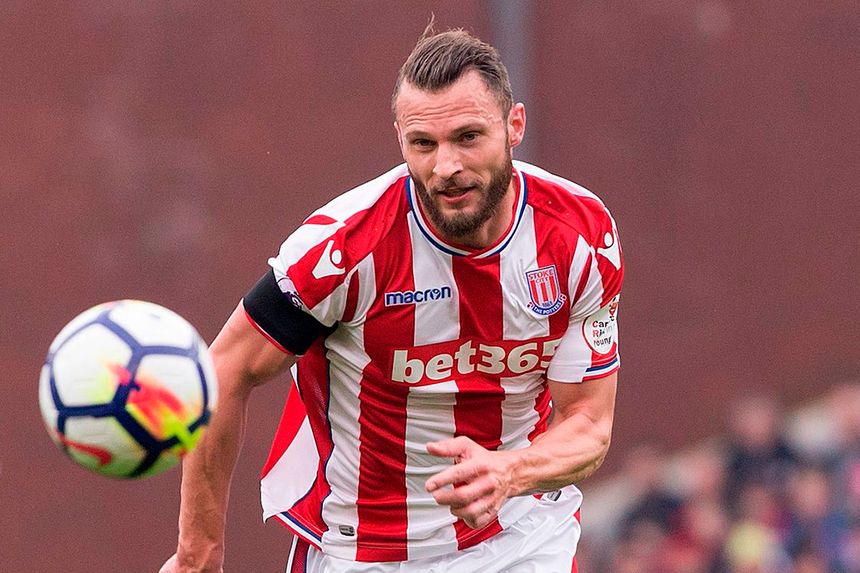 In terms of his attributes, the 30-year-old is physically strong on/off the ball and possesses the pace to make runs up and down the field without much fuss. He is capable of putting dangerous crosses into the box and can defend one-v-one in wide areas. In fact, he is a boon for inverted wingers by making overlapping runs.

If we summarise his propensities and add that up to his performances in the Premier League before Stoke’s relegation, Pieters seems like a player who could be an integral part of this Burnley team.

All in all, we can conclude by saying that Sean Dyche’s men have made a shrewd signing that could really help them strengthen the left-back slot.