Why Burnley must sign Stoke City’s Charlie Adam in January

Charlie Adam is out of favour at Stoke City and is yet to play under new manager Gary Rowett in the Championship this season. It appears the Scottish midfielder has no future at Stoke and he must leave the club in January if he wishes to play regularly in the last few years of his career.

Adam, 32, hasn’t played a minute of Championship football under Gary Rowett and made just five Premier League starts last season too, so he certainly has a point to prove. Considering the Scotsman’s situation at the Bet365 stadium, Burnley should make a move for him in January.

Burnley are still waiting for their first league win of the season and were recently beaten 1-0 by Wolverhampton Wanderers. The Clarets could perhaps be forgiven for their dismal start to the Premier League season given their Europa League toils, but after the international break, there could be a few excuses for their dire performance. 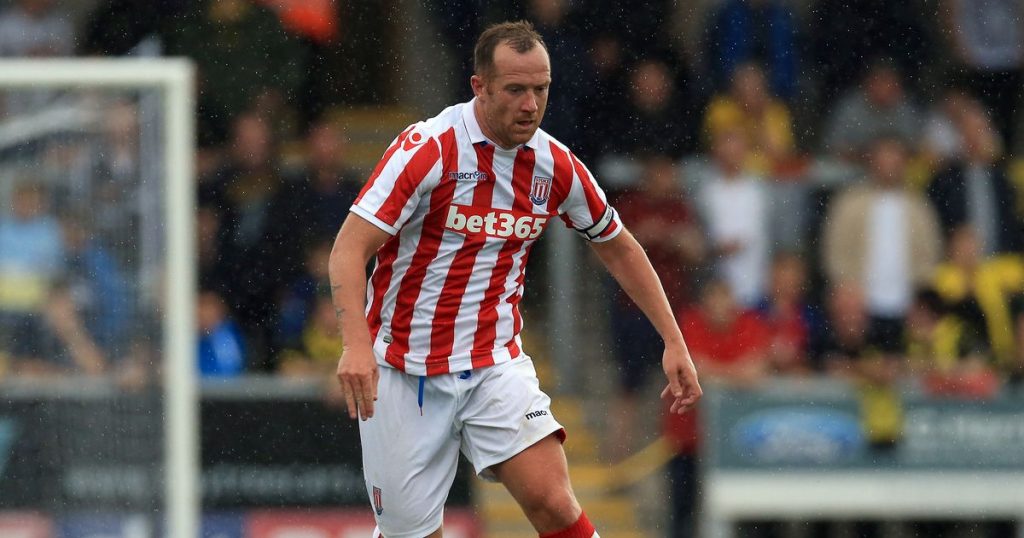 Burnley’s midfield was overrun by Wolves’ energy and the team lacked a quality midfielder who could slow down the pace of the game during the hosts’ ascendancy.

Jack Cork lacked his usual passing range and his midfield partner Jeff Hendrick never looked like he was in the game. As Burnley clearly lack a creative personality in the middle of the park, signing a player like Charlie Adam would make complete sense.

Although Adam is past his prime and won’t relentlessly run for the entire 90 minutes, he would add experience and creativity to Burnley’s midfield. When on song, the Scotsman is a delightful player to watch as he can punch a shot with a wand of his left foot from distance and his passing ability is second to none.

The 32-year-old would most definitely add ripeness in the attacking third of the pitch as he is skilful, creative and also has a goalscoring threat in his game. 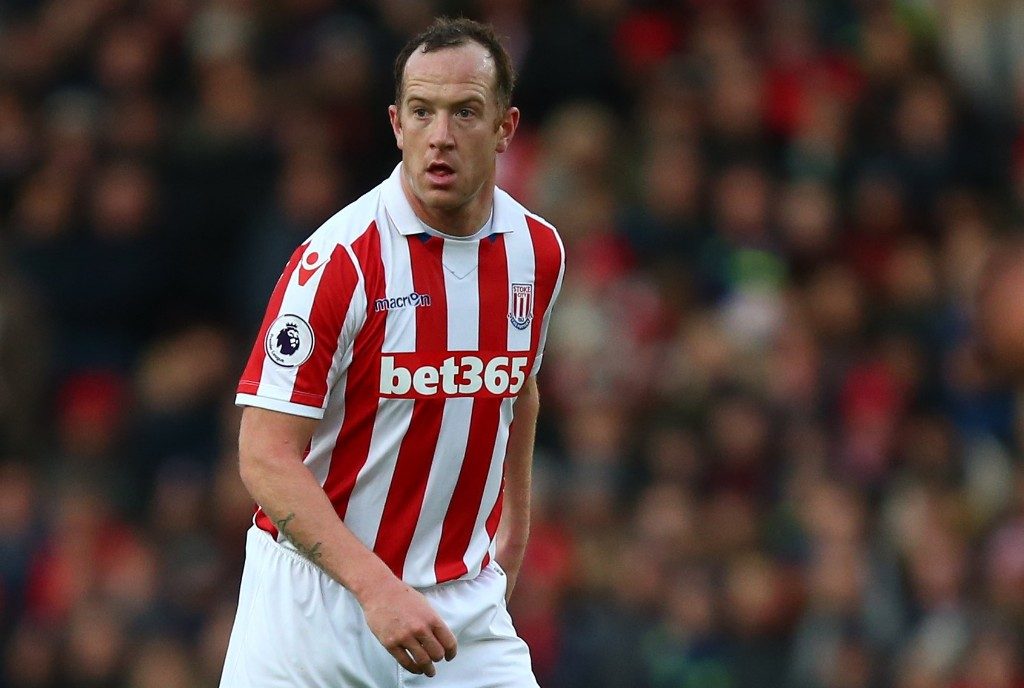 Adam might not be a regular starter for Burnley but he would undoubtedly give them the attacking edge in the final third which they have sorely lacked so far this season. Blessed with a superb set-piece delivery and an excellent range of passing, Adam, although he would turn 33 in December, would fit the bill perfectly at Turf Moor.

Adam is a top professional and his top-flight experience of over 200 Premier League appearances would make him such a quality addition for Burnley. He would be a difference maker and a big one that.